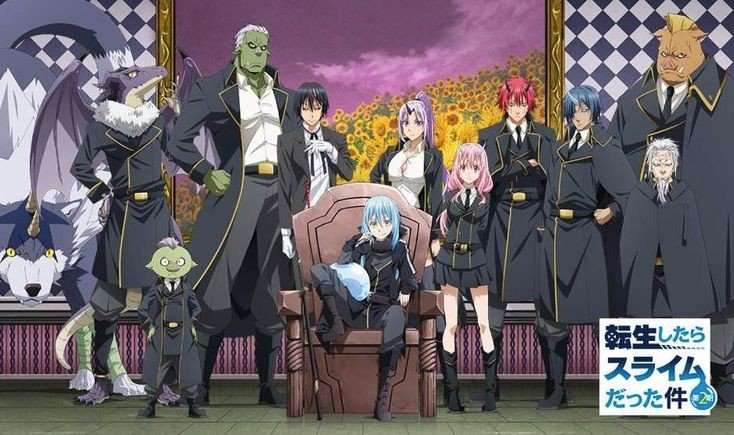 That Time I Got Reincarnated as a Slime instantly received recognition after the launch of its first season. And it certainly became one of the most awaited isekai anime of the year. Well, good news for the fans cause it seems like the anticipation is finally over!

Both the light novel and the manga adaptation are doing great commercially and popularity-wise. They have sold a million copies in print and several times topped the chart. The manga was also nominated for the 45th Kodansha Manga Award in the shonen category in 2021.

If you are curious to know about the latest news of the anime, keep scrolling for we have gathered all the details of the upcoming show.

The official website of the anime series revealed that the second half of the second season is set to premiere on July 6, 2021. The opening theme and the ending theme song were also announced. “Like Flames” by MindaRyn is the opening song while the ending song is “Reincarnate” by Takuma Terashima.

It is confirmed that the production house 8 Bit will continue animating the series and also the previous cast members will be back to reprise their roles. The anime series was initially scheduled to air in April but was postponed to July due to the announcement of Japan’s state of emergency.

Fans are already feeling excited as to what the second cour has in store for them. Everything will be disclosed to us on the 6th of July!

About That Time I Got Reincarnated as a Slime

The anime is an adaptation of a light novel series of the same name written by Fuse and illustrated by Mitz Vah. Seventeen volumes of the light novel have been released as of March 2021.

The narrative follows the journey of Satoru Mikami, who was an ordinary 37-year-old corporate worker living in Tokyo, who gets murdered and experiences a reincarnation. He gets reincarnated in an unfamiliar world as a slime with unique powers.

He comes across a dragon who has been sealed for 300 years. They become friends and Satoru promises to break the seal, while the dragon bestows him the name Rimuru Tempest to grant him divine protection. Thus, starts their amusing adventures together. 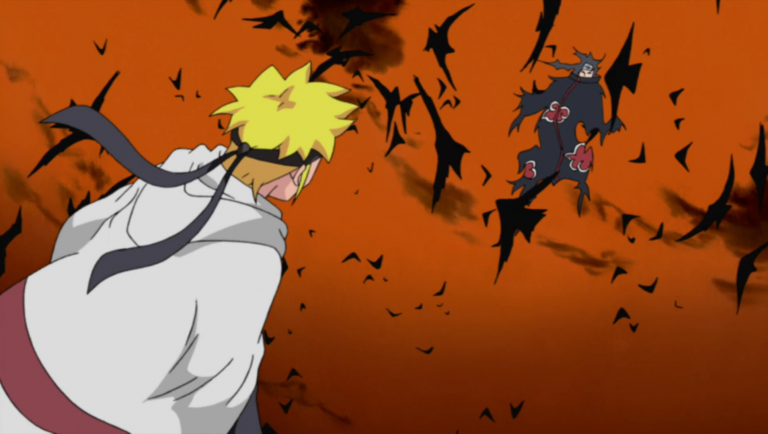