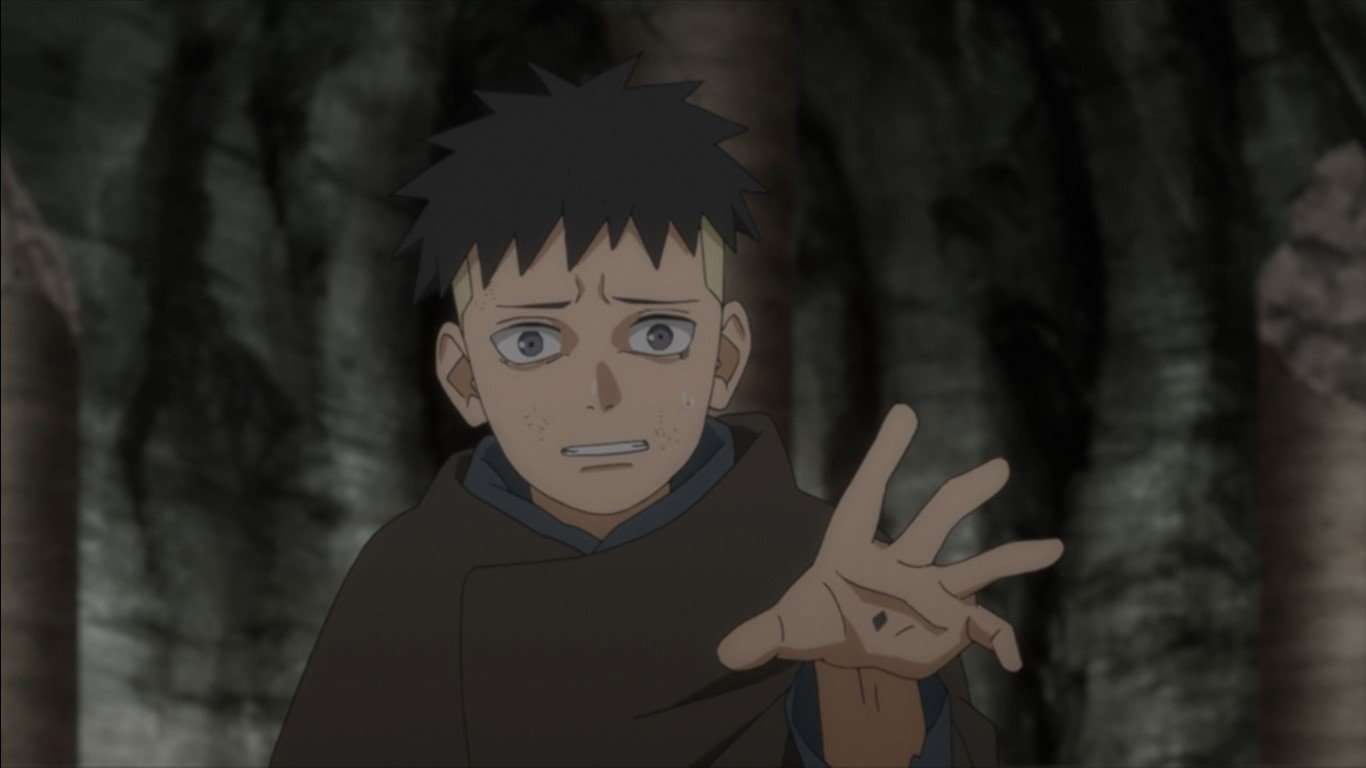 One thing for sure is similar in both The Falcon and the Winter Soldier and Boruto: Naruto Next Generations anime.

Spoilers ahead for the 195th episode

A lot of things about Kawaki’s past give us the chills. No matter how you put it, Kawaki was never an average child.

Kawaki doesn’t know how to eat or behave or even how to have a snack. He has been like that all his life.

Even though he had a friend who went against the government to help him, Bucky Barnes was all alone these past years and has grown to stay away.

We never thought an Anime and a live-action show would match so much. We always figured that when Bucky’s PTSD comes into play, it will be real bad.

We saw Tony’s PTSD, and that only was worse. Now think how worse it would be for a cold-blooded assassin who was mind-controlled.

Kawaki, even though he was not mind-controlled, had the same problems. He was made into something he didn’t want to be.

In fact, Kawaki had it a little worse in the past than Bucky. Well, because at least Bucky was old enough to know what was happening, Kawaki, on the other hand, barely knew what was going on.

Kawaki, as we see in the 195th episode, gets a nightmare of sorts during the day while out shopping with Naruto.

We get to see how the face of Jigen scares the hell out of Kawaki. We also see him have the same panic attack that Naruto had when Sasuke was declared enemy of the village.

The episode, which appeared to be a normal day in the Hidden Leaf village, suddenly took a drastic turn when Kawaki started seeing those nightmares. 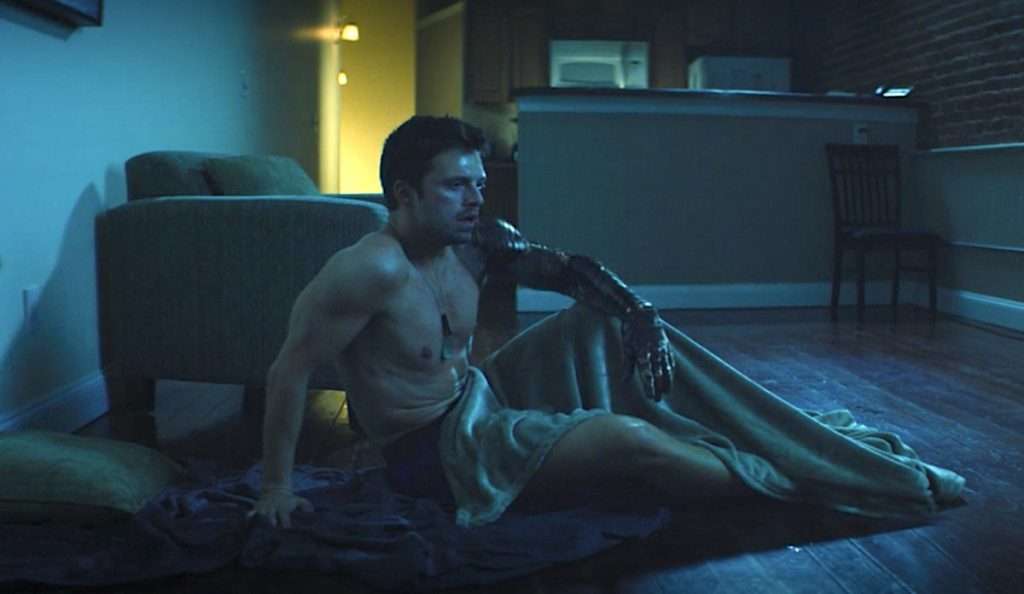 As a fan, it had us feeling bad for Kawaki. Bucky is also facing the same problem. He couldn’t sleep and is trying to adjust to his new life.

The thing for Bucky is he is older now, and there is no one to guide him. Even when they want to help him, he is too stubborn to let them help.

Maybe this new environment and family settings for both Bucky Barnes and Kawaki will do some good.