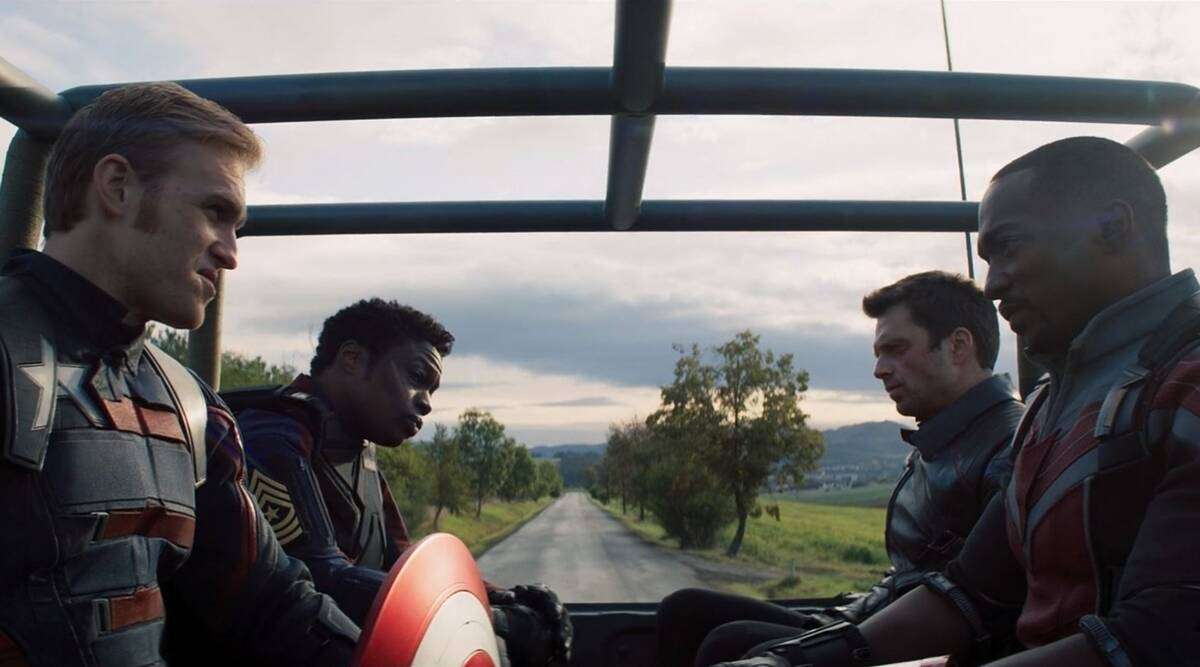 The Falcon and The Winter Soldier is looking like it will have its second season, and the plot of it lies in the finale.

Will there be a Second Season of Falcon and The Winter Soldier?

Well, we might, after all, be right and get a second season. The official heads at marvel haven’t confirmed it yet, but the show’s executive producer and Marvel’s VP of Production and Development gave out many hints in a recent interview.

The show has been said to have another season from the beginning like Loki. The Falcon and the Winter Soldier has been a massive hit for Marvel, and by all rights, it deserves a second season.

More to come from the recent favorite duo?

When asked about the show’s second season, Nate Moore didn’t confirm it officially but gave us answers in bits that we could connect.

First of all, we heard that The Falcon and The Winter Soldier would be entered as a Drama series for the Emmys and not limited series like the WandaVision.

This alone proves that there is more of TFATWS, but we can’t rely on this alone, so we asked the executive producer.

The answer to the questions about the second season goes like this, “We’ve kicked around ideas because we always like to keep thinking about where things can go…..”

What will be the plot of TFATWS’ second season?

We have a lot in mind about how the show could move on, but Marvel Studios is not run by us now, is it?

Marvel could do a lot of things for the second season, and if we learned anything from Marvel, it is probably already giving us Easter eggs about it.

So, keep your eyes out for any such details, and we will also report to you as soon as we get any. But according to Nate Moore, we might get the answer to it in the series finale.

Moore, who was answering about the possibility of a second season, said that “Hopefully, at the end of this season, you will see the potential for what we could tell in a subsequent season.”