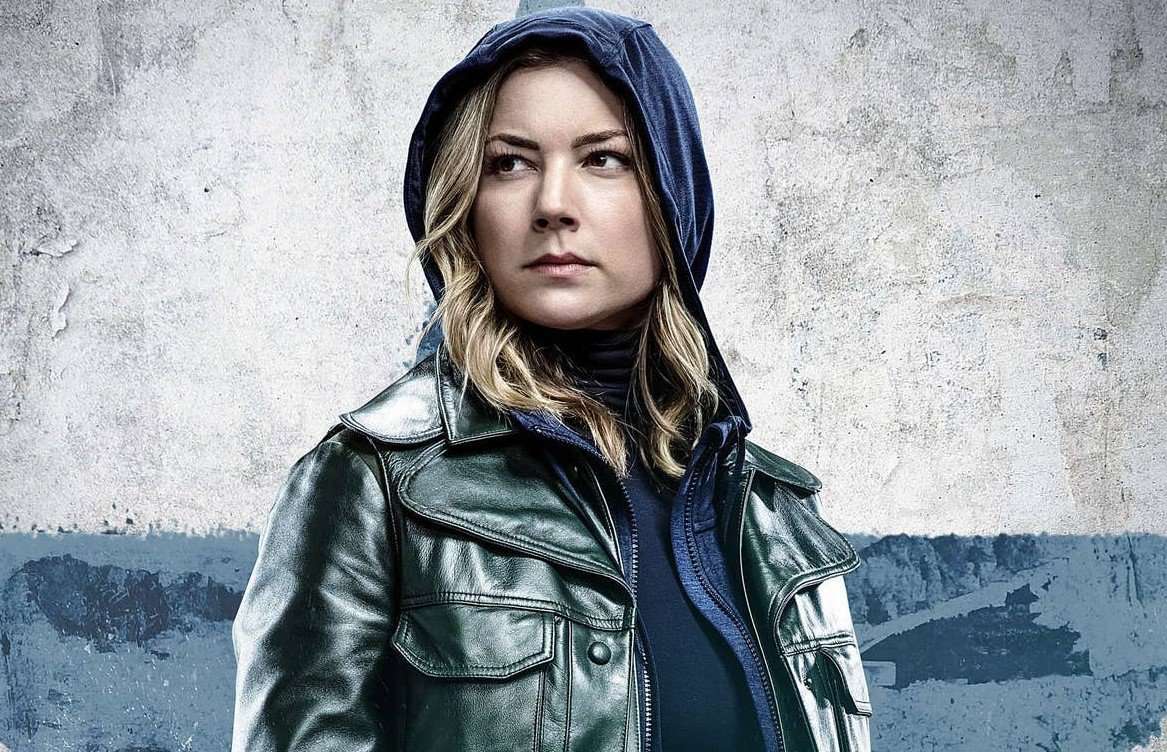 If we know one thing about Marvel, that would be, never eliminate any possibility. According to fans, Sharon Carter, Peggy Carter‘s niece, is the Power Broker we heard in the second episode.

The Good To The Bad

Thanks to Sam and Bucky’s constant bickering, we know that Sharon Carter was deemed an enemy of the state. Well, all of it for just helping Steve and Sam escape.

We know that we will be seeing her again very soon, and this time she won’t be very friendly like she did during the Civil War. Well, that’s our guess.

If Sam, who has been on the field working who doesn’t prefer any forms of comfort, thinks that running away was not easy, then Sharon Carter wouldn’t feel any. 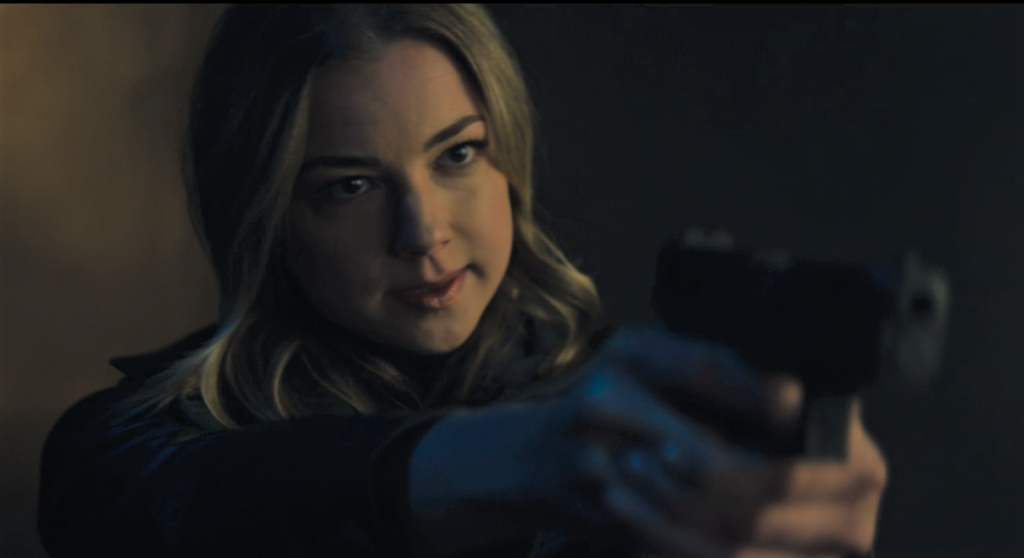 Now that the Avengers have saved the world and have been pardoned by the government, we still have no idea if that list includes Sharon Carter.

As far as we know, we heard that Sharon is still on the run. So, either Sharon comes into contact with Bucky and Sam, or they go in search of her.

But we know he is getting out somehow, so let’s just wait on that verdict.

We heard that the Flag Smashers are actually scared of someone. They took down two Avengers without a sweat but ran when they saw the Power Broker’s people coming.

The Power Broker in the comics was a guy who gave out these super-strength serums for money. But according to reports, it is said that it won’t be the same case here.

There are chances that it might be a totally different role here, and Sharon Carter may play it.

Well, the Power Broker’s people didn’t shoot that super soldier at sight. They did so only when the soldier initiated the attack, which gives us hope that maybe they are not bad after all.

If Power Broker is introduced to be Sharon, she needs not necessarily be a bad person here then.

Also, knowing that someone else is also tailing the Flag Smashers gives us some semblance of hope for these two childish Avengers who have decided to bottle their feelings up and behave like babies. 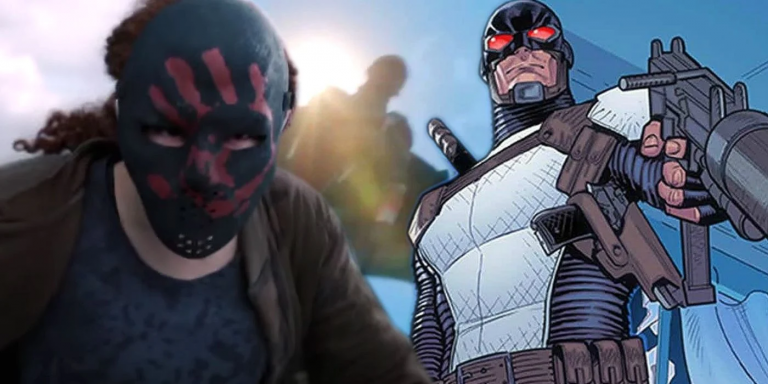 Advertisement A lot of information about the Falcon and the Winter Soldier series is pouring in now that the new trailer has caused a surge among fans. With the success of WandaVision, Marvel is more than hyped to bring to fans the next phase 4 project. It is most likely that Falcon and the Winter…