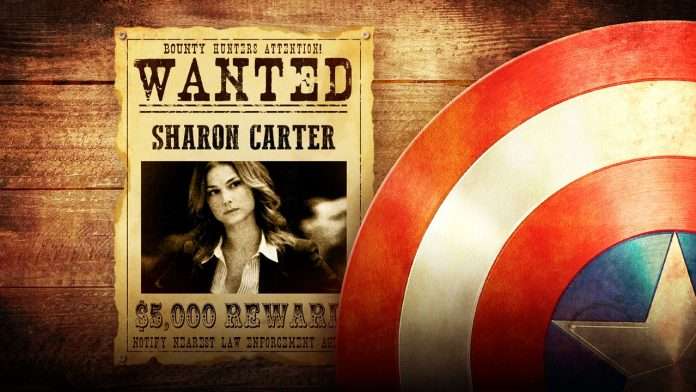 A lot of things about Sharon Carter have been unanswered until now, and this new theory by Marvel fans might just answer every question.

Is Sharon Carter good or bad?

This is the question we have been asking ourselves ever since we saw her get in a car with someone and leave after Sam, Bucky, and Zemo left Madripoor.

She has been seen doing some shady stuff ever since then. Not only did she have some complicated theories about superheroes all of a sudden, but she also seems to be very rich in Madripoor.

Being rich in Madripoor will invite a lot of attention, and Sharon Carter, we saw in Civil War, might not be that skilled to tackle every bad guy in Madripoor unless she is the bad guy. 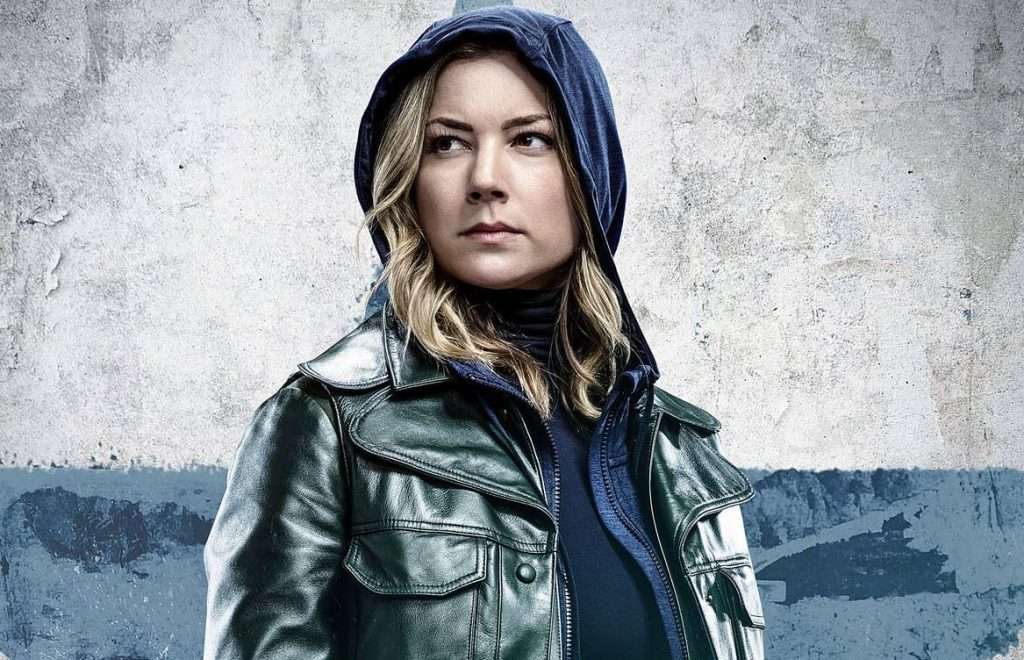 Is Sharon Carter The Power Broker?

Well, ever since we heard the words Power Broker, we have been searching for clues, but we still haven’t identified the Power Broker.

But for some weeks, fans were sure that Sharon Carter was the Power Broker. Well, there are chances that she still might be the best contender for that role.

Also, if she wasn’t that shady in the beginning, she got a lot shadier when she made that call to Georges Batroc in the fifth episode of TFATWS.

She either wants Sam Wilson killed and out of her way, or she is helping him in her own way, but it didn’t look good for her.

If you have been following Marvel very closely, you may have noticed that Skrulls replaced many characters in Marvel.

Not the bad ones, the good ones. We saw it in Spider-Man: Far From Home, we saw It in WandaVision, and now fans think Sharon Carter may have the same problem.

Is Sharon Carter a Skrull in TFATWS?

Up until now, we saw Skrulls as the good guys. We saw their head Talos helping Fury even in Far From Home.

Now that the Secret Invasion is about to happen soon for Disney Plus, there are chances that we will be introduced to the evil ones among the Skrulls with TFATWS. 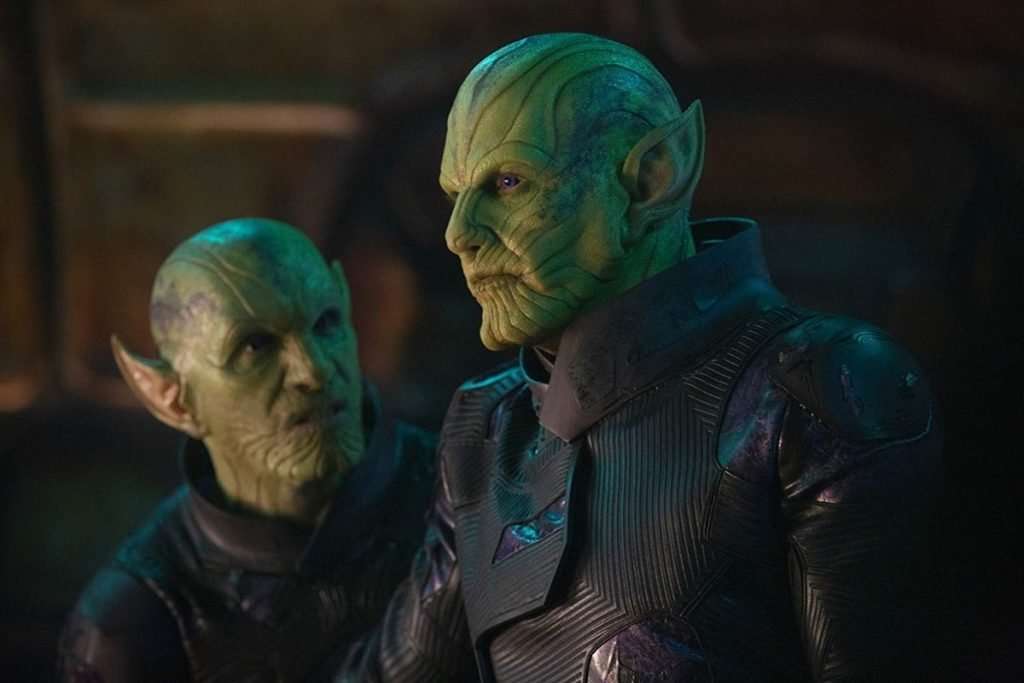 If that’s the case, fans may be right to think that Sharon Carter is a Skrull. Now, she was an Agent in the government, and if anything, the Skrulls know how to target the right ones.

So, there are chances that Sharon Carter has been replaced by an evil Skrull and is doing things that can’t be taken back.

It’s just a theory, so don’t put a lot into this; just keep your mind open to this possibility.