The News Fetcher
Home TV Disney + TFATWS Episode 5 Leak: How Do Bucky and Sam Get The Shield... 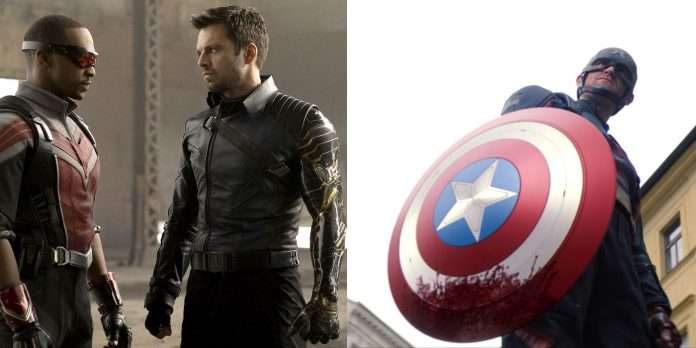 Bucky and Sam are seen playing with the shield in the fifth episode of TFATWS’ Leak, and fans have been confused about how they got it from John Walker.

The New Teaser of TFATWS for 5th episode

The new teaser we got for the fifth episode and the leak, actually points out how the shield might have ended with Bucky and Sam.

In the first preview, we got of the fifth episode, we see Bucky and Sam practice with the shield and also have a long talk in what appeared to be Sam’s family boat.

The teaser left us wondering how they got it from the now psycho turned immense pain in the butt, John Walker.

Last we saw Walker, he was smashing the shield into a guy’s skull, and many got a video of it, and there is no doubt that people already hate him.

From the first movie of Captain America till now, these words have been uttered a lot. We are grateful that Abraham Erskine trusted Steve and gave him the serum.

We saw what it could now with John Walker losing his mind. Time and again, it proves to us how worthy Steve really is. We understand now why Mjolnir chose him too.

No amount of rebelling against the government could change the fact or change the stance that Steve is worthy, so considering a person like Walker as his successor is a huge disgrace to his name. 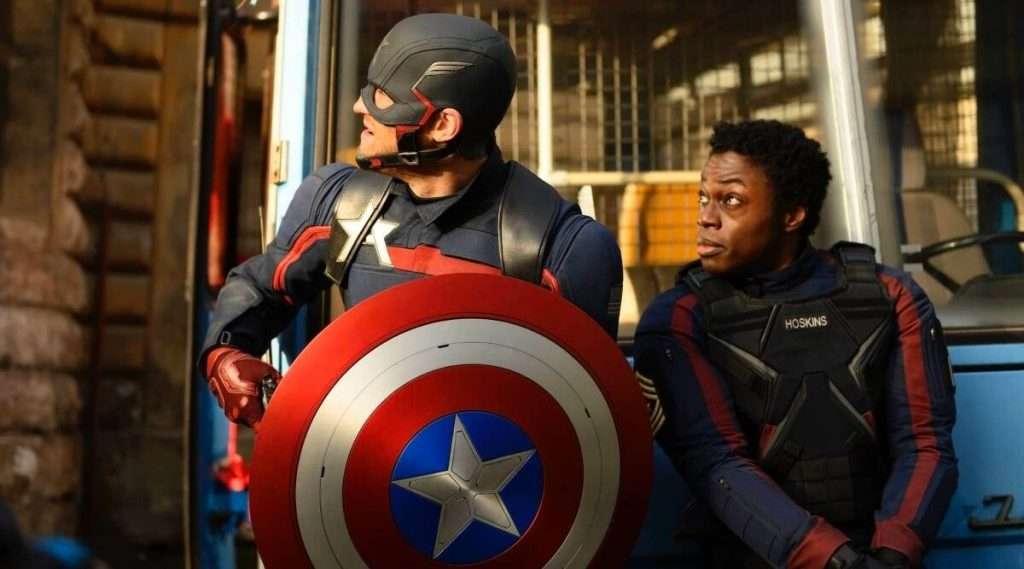 Now from the beginning of this show, we have seen Bucky in a very calm manner. Well, he did lose his cool but not the way he did it when he was the Winter Soldier.

If Sam and Bucky try and fight John Walker for the shield, then there is no chance they could do it without Bucky going back to his old self for a little while.

We see Bucky and Sam both in an abandoned place, getting ready to fight with Walker. Also, remember this, we were promised that the fifth episode would make us cry and get us all emotional.

We were also told that something or someone big would make an appearance in this episode that has been connected to this fight so, get ready.

Somehow, we feel that Bucky and Sam got some help to defeat Walker and get the shield from him. So, fasten your seat belts and get ready for a surprise.

Here’s The Leak video view at your own risk.