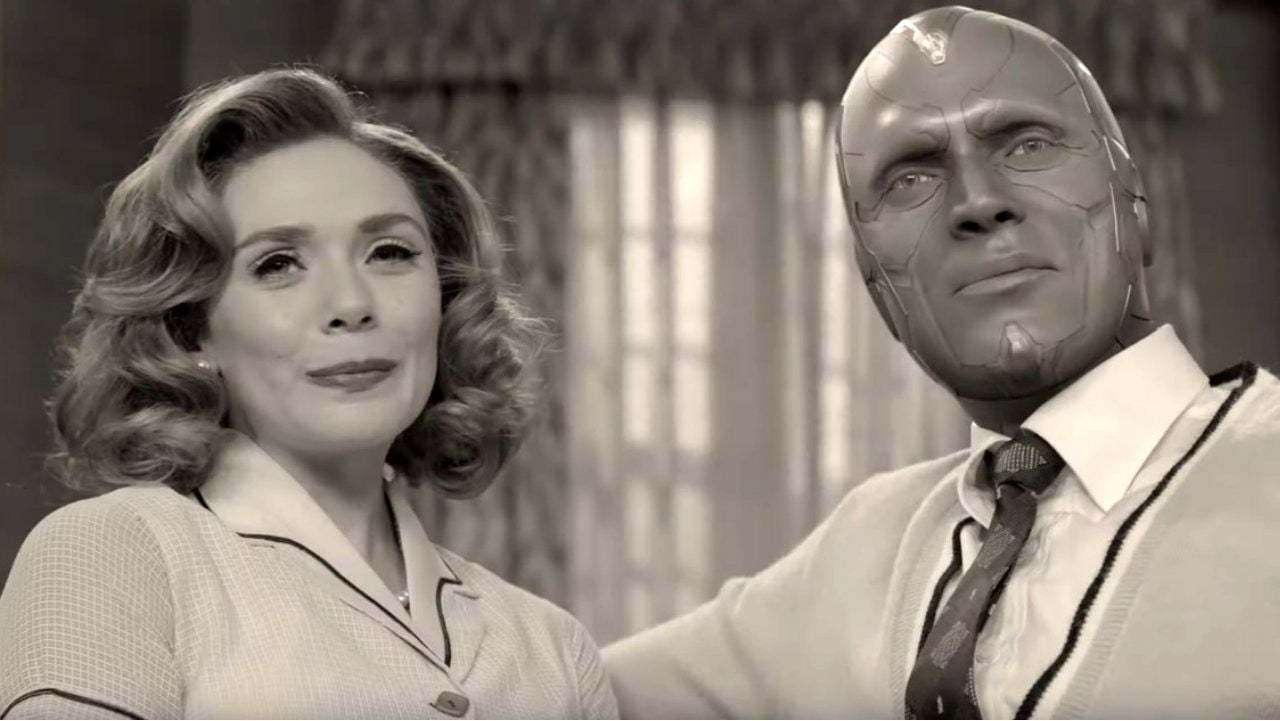 Disney’s Investor Day 2020 confirmed that the MCU’s 2021 will kick off on January 15 with the quirky Disney+ show WandaVision. Then, The Falcon and the Winter Soldier, Loki, Ms. Marvel, Hawkeye, and What If…? will debut on the streaming service throughout the rest of the year.

The movie side of things will open with Black Widow, which is currently slated to open on May 7, 2021. The MCU’s big July tentpole for 2021 will be Shang-Chi and the Legend of the Ten Rings, and Eternals and Spider-Man 3 are also slated for a 2021 release.

If everything goes as planned, that’s a whopping four movies and six Disney+ shows, which should be more than enough to fill the gaping MCU void of 2020 several times over. As such, it’s no surprise that Marvel is planning to start the year with a bang — at least, for some lucky audiences. Let’s take a look at the huge surprises Marvel has in store for fans on New Year’s Eve. 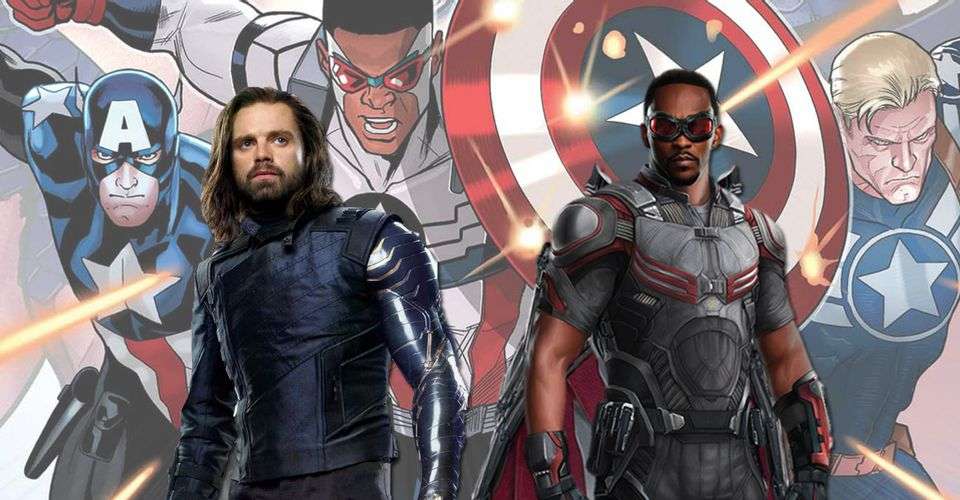 Marvel Studios is about to celebrate New Year’s Eve with a Marvel-themed musical production. In an announcement on the popular Chinese microblogging platform Weibo (via The Direct), Marvel Studios boss Kevin Feige announced a plan to release a Marvel musical on Bilibili — a YouTube-style Chinese video-sharing site.

“2020 has been an unusual year for all of us, but together, we’ve kept hope alive in the face of unprecedented challenges, and we’ve never stopped telling the tales of heroes,” Feige stated.

He then reminded people of all the MCU goodness planned for the coming year: “Next year, Marvel will continue to bring inspiring stories to the big screen, including Black Widow, Shang-Chi and the Legend of the Ten Rings, as well as Eternals, welcoming a brand new era in the Marvel Cinematic Universe.”

Finally, Feige dropped the bombshell: “Before that, there will also be a MCU-themed musical performance to welcome the new year. Tune into the Bilibili New Year’s Gala on December 31st and get a glimpse of what’s to come in 2021.”

So, yeah. It looks like the biggest party of 2020 will be on Bilibili. Not only will the Marvel New Year’s Gala feature musical numbers — which itself is a thing to expect with glee — but chances are, fans will also be treated to cool snippets of the upcoming MCU releases. Truly, the end of the year is looking better and better. 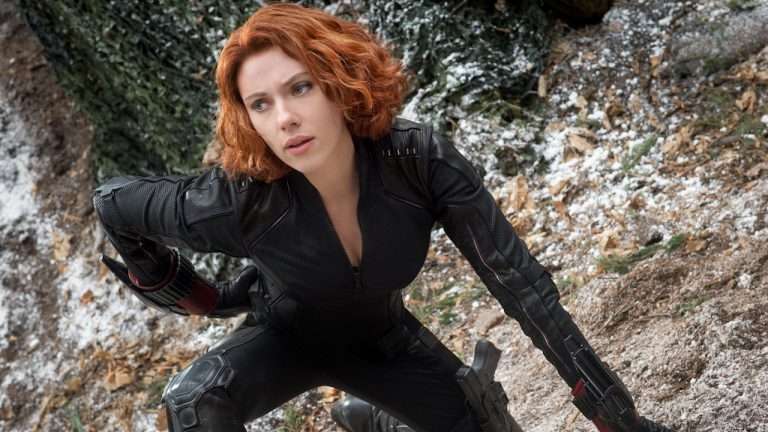 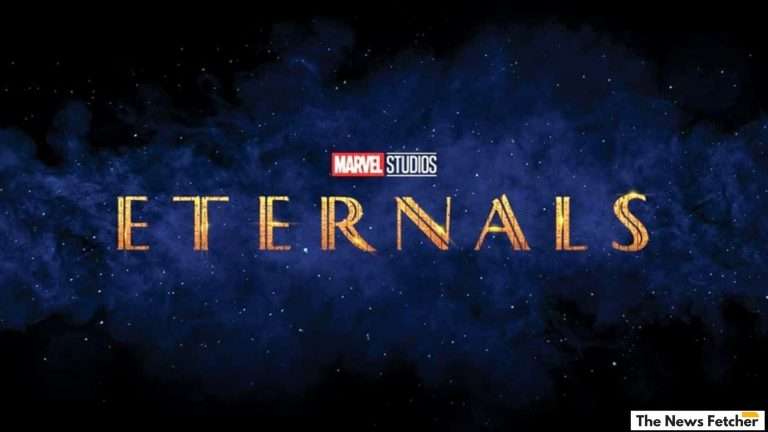