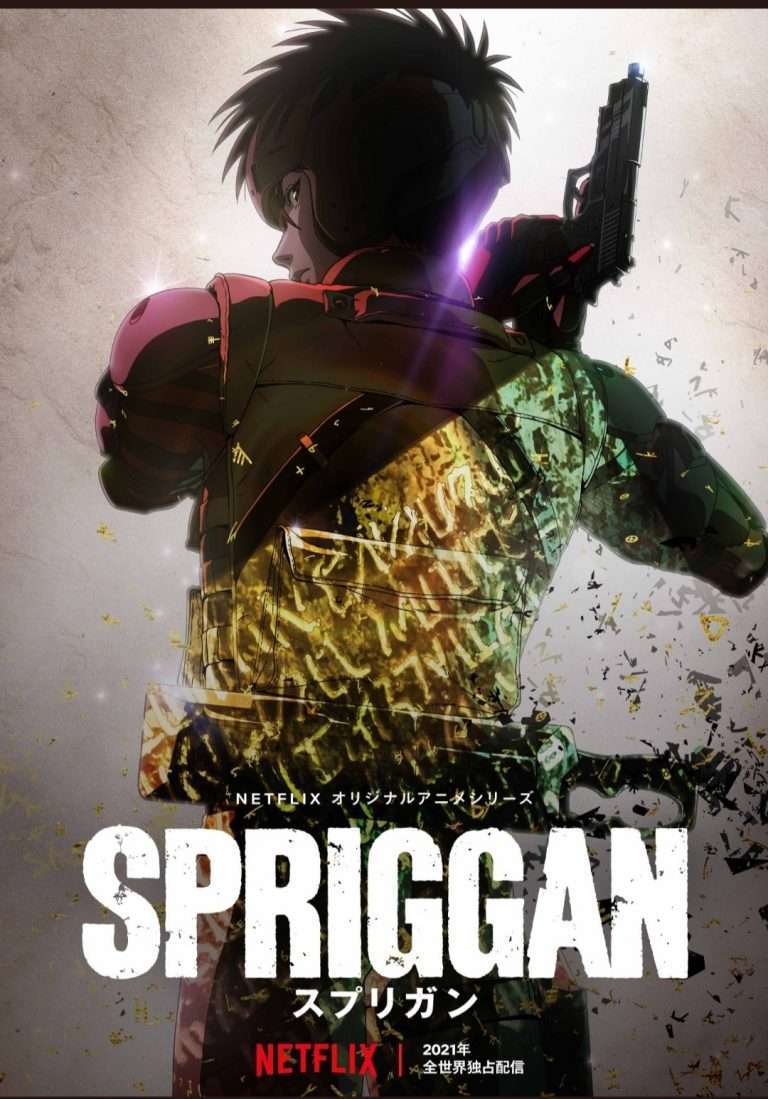 Spriggan manga became a sensation during the 1990s, and is soon coming to Netflix as an anime series. The manga was adapted into a film in 1998, followed by a Playstation game called “Spriggan: Lunar Verse” in 1999. Here’s everything you need to know about the upcoming series ranging from the cast and staff members….

An anime adaptation of writer Hiroshi Takashige and illustrator Ryōji Minagawa’s sci-fi manga Spriggan is coming to Netflix globally in 2021. The news of this adaptation was initially released in March 2019, and now we finally have more information about the new series that will be produced by animation studio David Production. Netflix finally released…