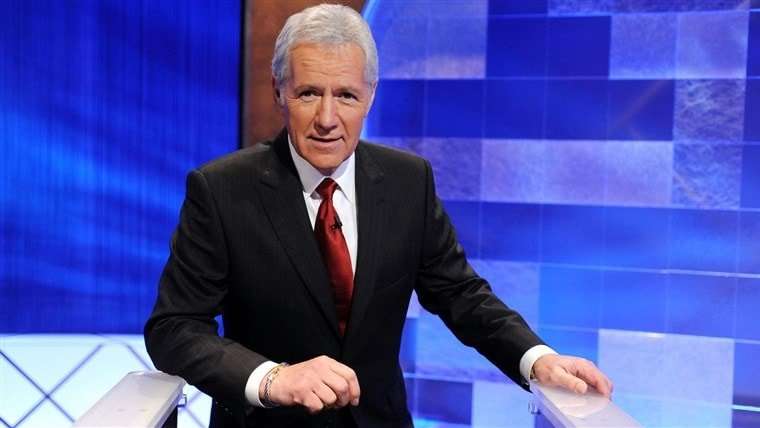 It’s a sad day for TV viewers of all stripes. On Sunday, November 8, 2020, Alex Trebek, who hosted the celebrated quiz show Jeopardy! for 36 years, passed away from pancreatic cancer. When news of Trebek’s death broke, people of all walks of life expressed their sadness at the loss of one of the most familiar…

If you haven’t been able to finish Schitt’s Creek yet, don’t worry — it’s coming to Netflix soon. Though Schitt’s Creek ended its six-season run back in the spring of 2020, when it came to the 2020 Emmys Awards (which took place on September 20), the TV poobahs clearly didn’t forget about this sweet, hilarious…

Schitt’s Creek is about to gain a whole new audience. After the Canadian series, which originally aired on CBC and the United States network PopTV, found a brand new audience on Netflix, Schitt’s Creek really took off, which became obvious after the 2020 Emmys Awards ceremony on September 20, 2020. After earning a few nominations in…

Schitt’s Creek, a Canadian situational comedy, was created by Dan Levy and Eugene Levy. This Canadian sitcom had six seasons from January 13, 2015, to April 7, 2020. It was aired on CBC television and can be streamed in on Netflix. It stars Catherine O’Hara, Eugene Levy, Daniel Levy, Annie Murphy in the lead roles….