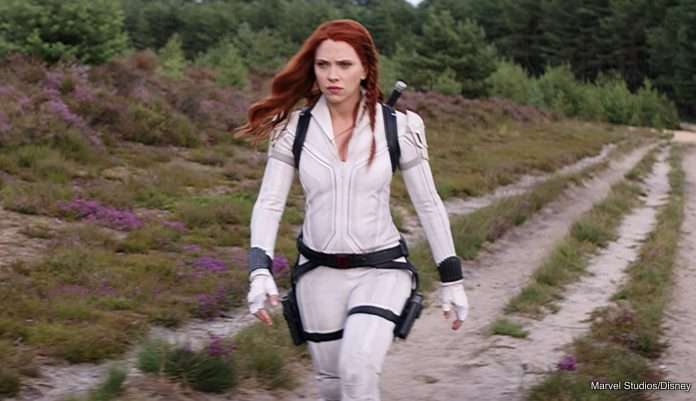 Remember the True Detective actor who trashed Black Widow ahead of its worldwide release? Well, we’ve got more views of Stephen Dorff on Black Widow. But this time, it’s sweeter than before.

That being said, Dorff’s opinion on the standalone Natasha movie still seemed to be largely different when it comes to the critics’ views. Scarlett Johansson’s Black Widow has received major critical acclaim and love from the audience.

Dorff has previously expressed his disappointment for the Marvel movie. He said that Black Widow was a garbage movie and that he was “embarrassed” for all the actors on the film. 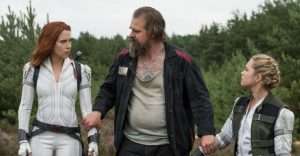 Is it to make amends? Is it to apologise? The actor does not specifically state why he chose to send Johansson a note after his comment on the movie went viral. However, he does seem sorry for his words.

Dorff also stated that his words were taken “a little bit out of context.” He concluded by saying that he loves Johansson who he thinks is a great actress. “I love Scarlett, she’s a great actress,” he said.

Dorff added that he sent her a note after his harsh criticism made its rounds online. “I heard she’s going to be a mom, so I wish her the best, and she’s an old friend of mine, so I felt bad about that comment,” he said.

However, Dorff still seemed to not really like Black Widow even though he does not express his dislike for it in the new interview. When he was asked whether he had gone to see the movie, Dorff said he had not.

Must Read: Why Is There No Tony Stark Cameo In Black Widow? Director Cate Shortland Explains

The actor justified this by saying that he liked “darker” superhero movies more than movies like Black Widow. “I don’t really go to those movies. I like ‘Iron Man.’ I like when they go a little darker. I love the Joker. I’m looking forward to the new Batman — Matt Reeves’ film,” he said.