Let’s get the key question out of the way. As audiences saw during the first post-credits sequence for Eternals, Harry Styles is now a part of the MCU. But just who is he?

Well, he’s precisely the person he claims to be: Starfox, also known as Eros––an Eternal who happens to be the brother of the same being who wiped out half of existence. He’s also from Titan, the destroyed planet that fans saw in Avengers: Infinity War, the one where Doctor Strange gave The Mad Titan the Time Stone he so desired.

According to his entourage, Patton Oswalt’s Pip the Troll, he goes by my titles: Eros, Starfox, Brother of Thanos, Knave of Hearths, Defeater of Black Roger, The Great Adventure—he’s also Titan royalty.

Read this: Harry Styles on Eternals 2 post-credits, teasing his return – “It’d be funny if that was it, wouldn’t it?” 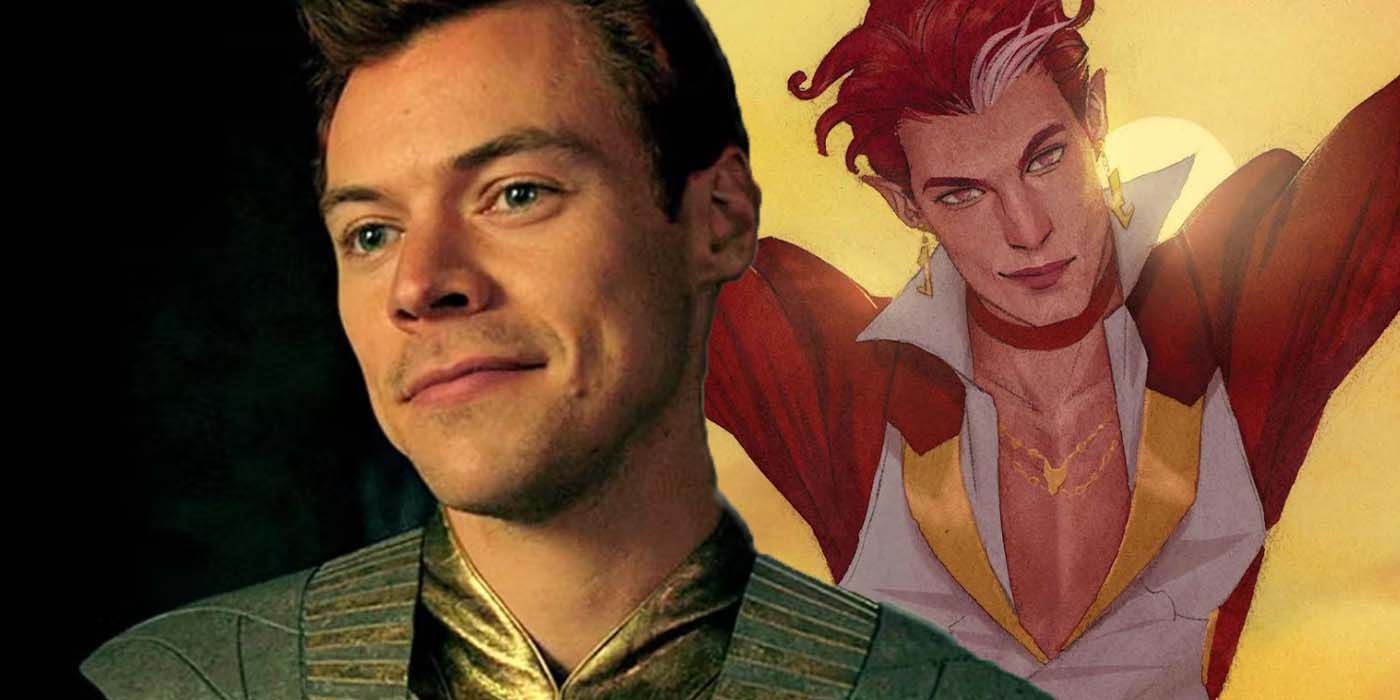 Their parents were A’Lars (also known as Mentor) and Sui-San––each Eternals, one of whom was from Earth and the other a refugee from what became Titan. These now colonists decided that they wanted to start something new, and with their combined genetic material, they founded a new species of Eternal-derived beings: Titans.

Now, when it comes to the circumstances brought about by the MCU, there are a lot of questions raised. For one, how can a synthetic being have a brother? Arishem established the Eternals from Earth are created by him—but does the same apply to Eros?

There is always the chance that Eros is an Eternal made from different, more organic means, which would mean the same goes for Thanos.

If they aren’t brothers by DNA, this declaration of brotherhood could also be more of friendship or kinship, born out of a close bond. Though that would take away from the tragic childhood which the two shared—and their feuding throughout the millennia.

Read this: Kevin Feige Teases the Return of Harry Styles

Why is Starfox Not Purple in the Movie?

With Starfox and Thanos being brothers, one thing is clear: they look nothing alike. So what gives?

Despite being born in the same circumstances, parents, and location, Eros is clearly a normal-looking Eternal, or, at least, a humanoid-looking one. He’s handsome, popular, and basically a perfect specimen. 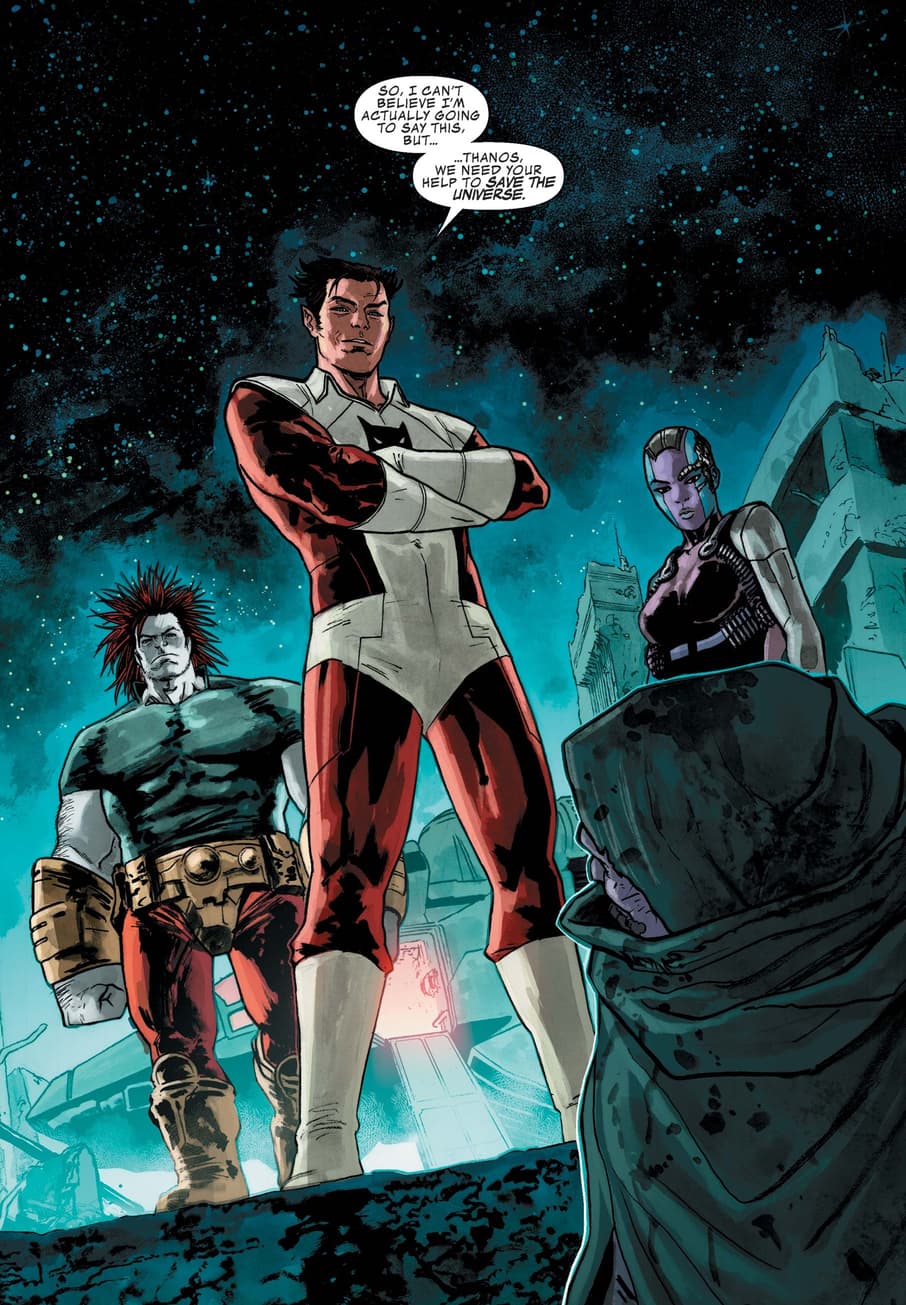 Thanos, however, did not get so lucky. He was cursed with the Deviant gene. The Deviants from the films are different, but basically, this gene was a mutation originating from their races’ mortal enemy.

This congenital disability caused Thanos to look how he does today: purple and deformed, at least, in comparison to his kin.

To put further context to Thanos’ syndrome, his mother even attempted to kill him at birth, fearing how he looked and sensing his capacity for evil. His father, A’Lar, stopped her attempt, but Thanos made sure to return the favor by killing her himself later in life.

The MCU is likely to pull from this backstory in some regards, as they will have to explain why the two are so different.