You will find everything about Spy X Family Episode 8 in this article!

The episode opens with Loid asking Anya to Damian, since he does not want to let go of the Friendship Scheme and wants Anya to have a good time. Anya’s attempt at apologising to Damian is thwarted by Becky who drags her away. This enrages Loid who had been following them.

The punching fiasco with Damian causes him to reflect on his choices seriously. Anya is now hated in her class by everyone, although Becky is one source of comfort. Anya is happy to have at least one good friend in Becky. Loid is after Anya to apologise to Damian and when she finally approaches him, his friends speak to her unkindly.

Loid now tries to get Anya to study well so that she can secure the Imperial Scholarship. Yor talks to Loid about this and tells him that maybe Anya would be happier enjoying school than studying for this scholarship. Loid realises his mistake and makes it up with Anya. 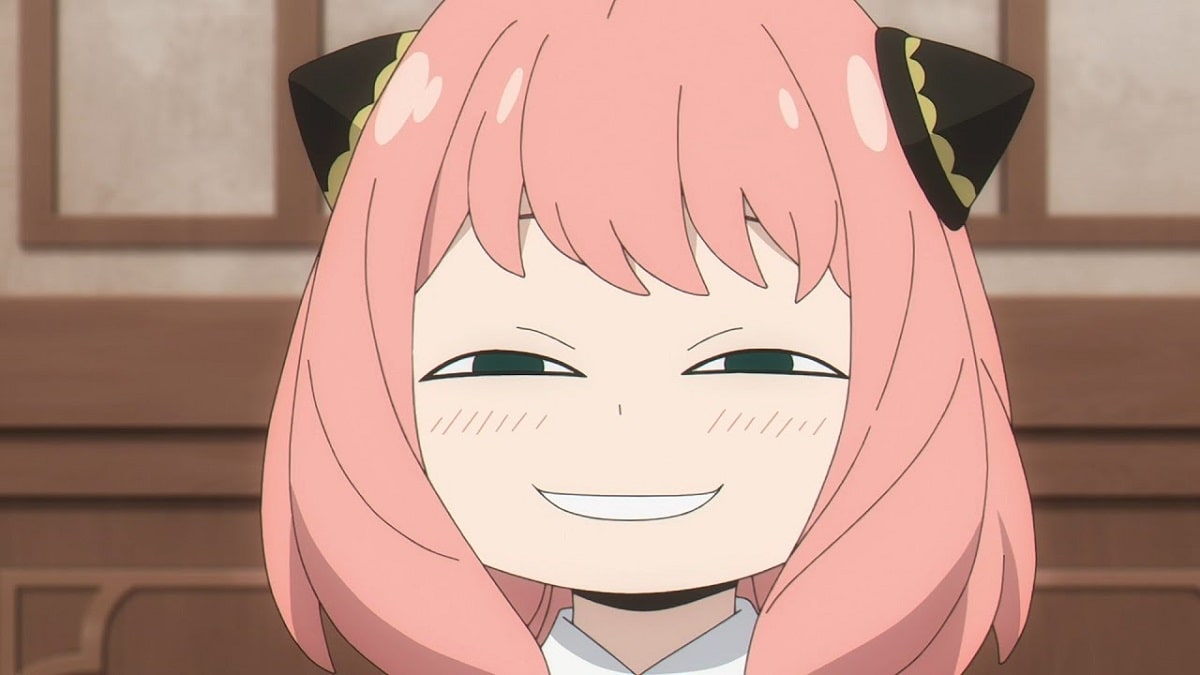 Although Episode 8 spoilers are not out yet, sources say that Yor’s brother will finally meet Yor’s husband. This episode promises a lot of fun!

Read this: One Piece Chapter 1050 Spoilers and Raw Scans!

Netflix announced that the Spy x Family anime would be available in some Asian regions, whereas Muse Asia will be streaming it on Southeast and South Asia. Fans from countries outside these regions may subscribe to Crunchyrollfor $9.99 per month. 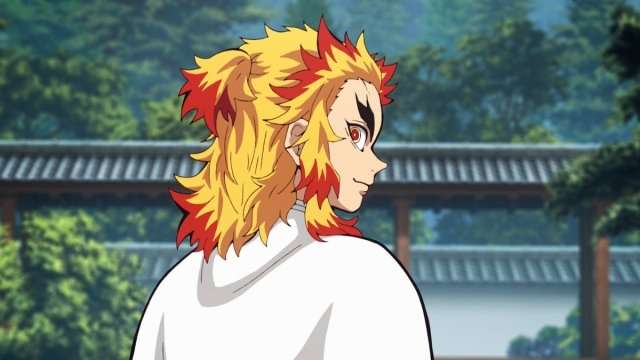 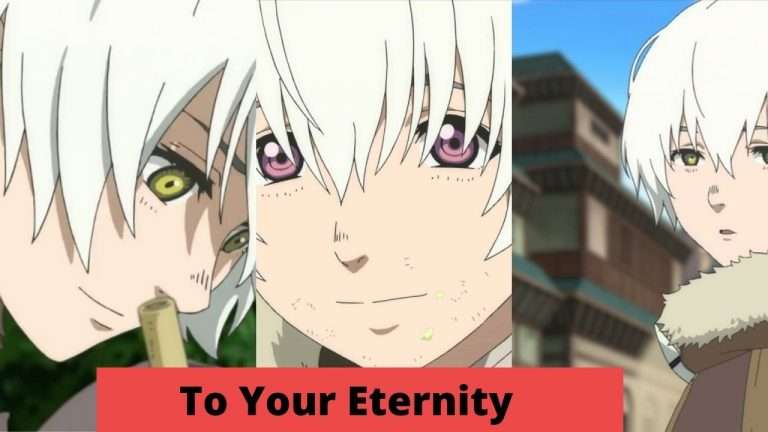 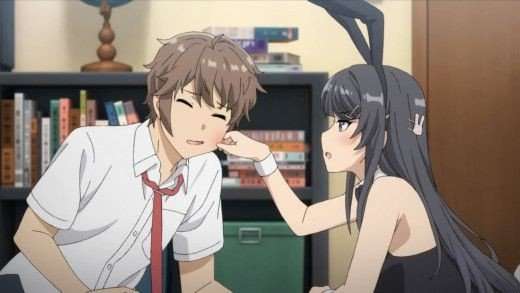 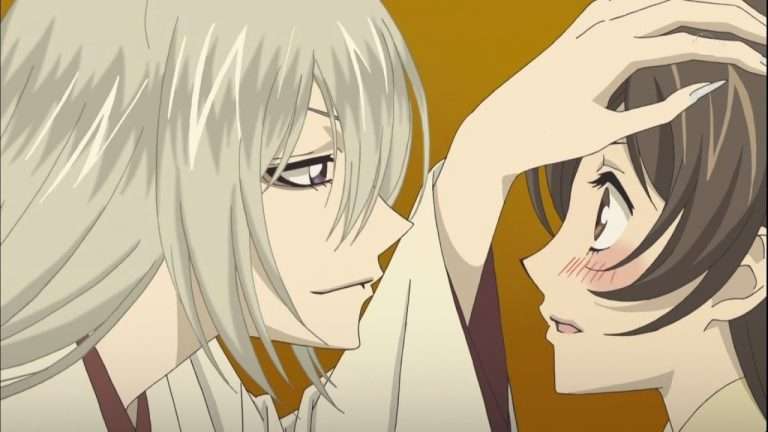