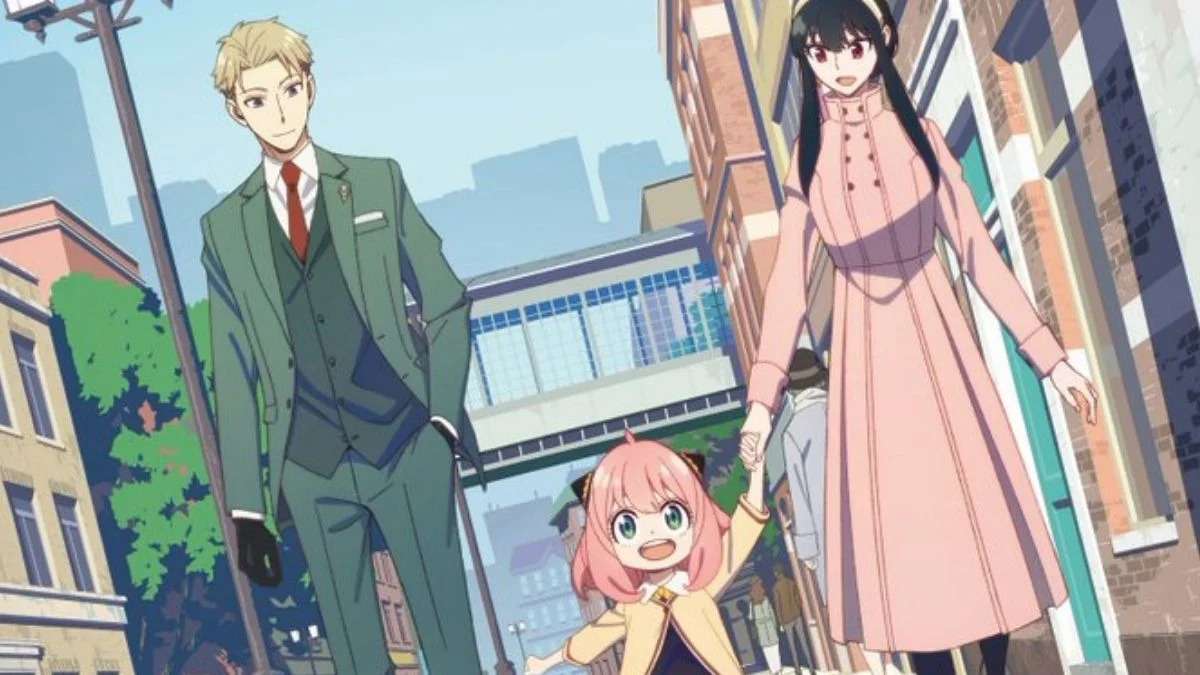 Read this article to find out more about what will be happening in the upcoming episode of Spy X Family i.e, Spy X Family Episode 5.

About The Spy X Family Anime

Episode 4, titled “An Interview AT a Prestigious School” begins with the final preparations for the interview at Eden Academy. They check Anya’s speech, her clothes, her mannerisms and though Loyd has some misgivings and doubts about it, he gives the green signal to start the whole process.

At Eden Academy, they find it to be grand and huge and they become more intimidated when they see the huge crowd of applicants. Loyd then goes on to say that every one here is a potential rival and therefore, they must be at their best.

Spy x Family Episode 5 will premiere on the 7th of May, 2022. Every new episode of Spy X Family gets released on a Saturday after a gap of around 7 days. The release timings of the upcoming episode will be as follows:

Netflix announced that the Spy x Family anime would be available in some Asian regions, whereas Muse Asia will be streaming it on Southeast and South Asia. Fans from countries outside these regions may subscribe to Crunchyroll for $9.99 per month. Spy x Family fans will be happy to know that they will get access to the site’s manga and anime collections, as well as ad-free shows and offline streaming. 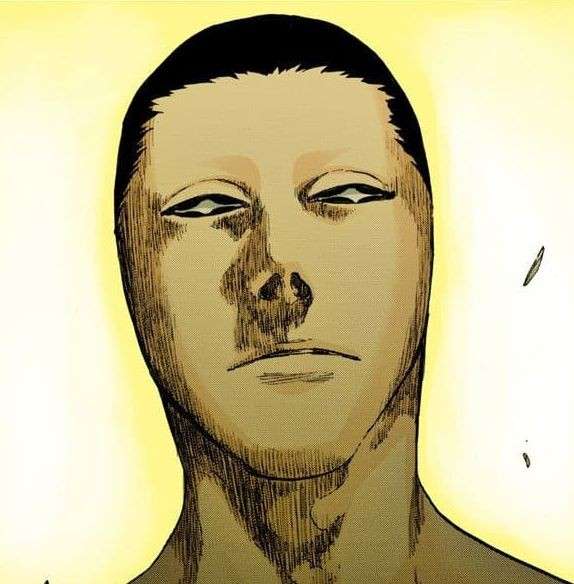 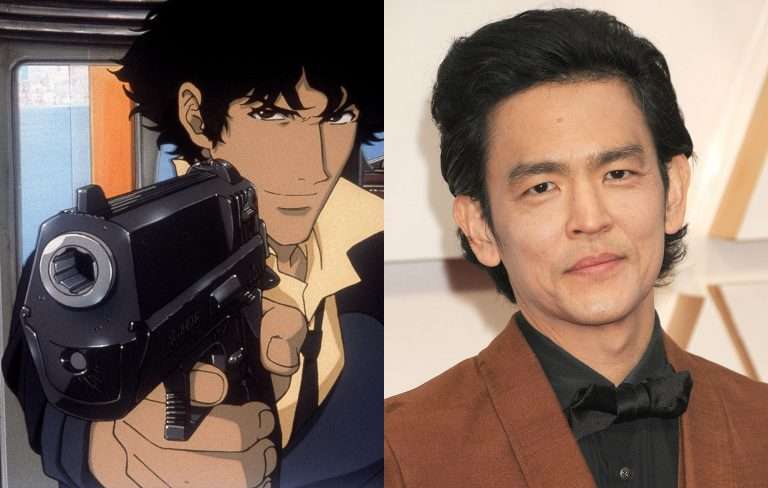 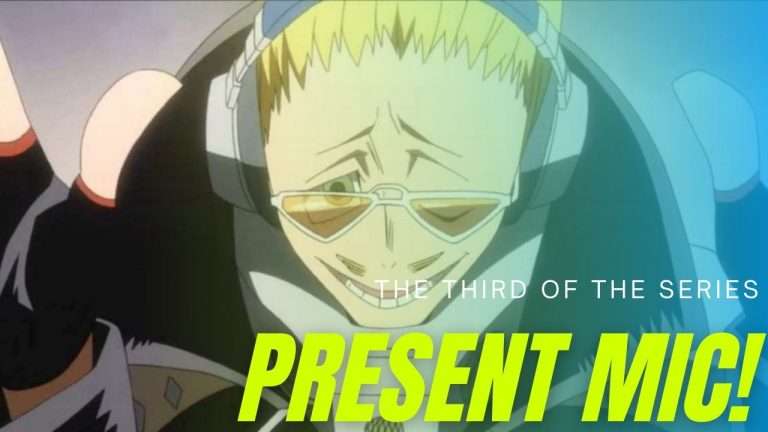 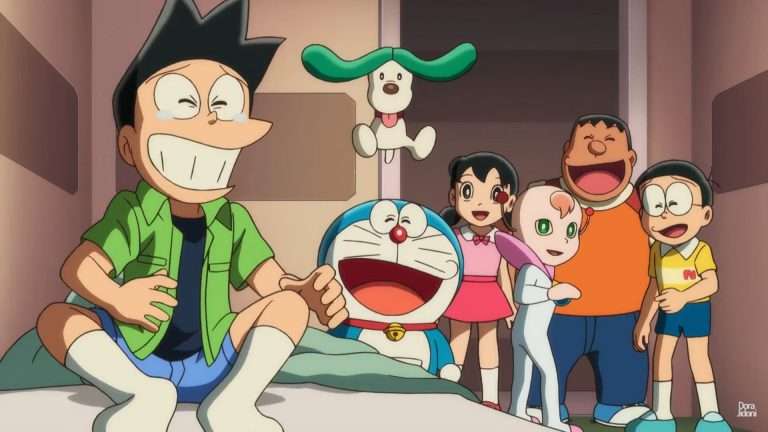