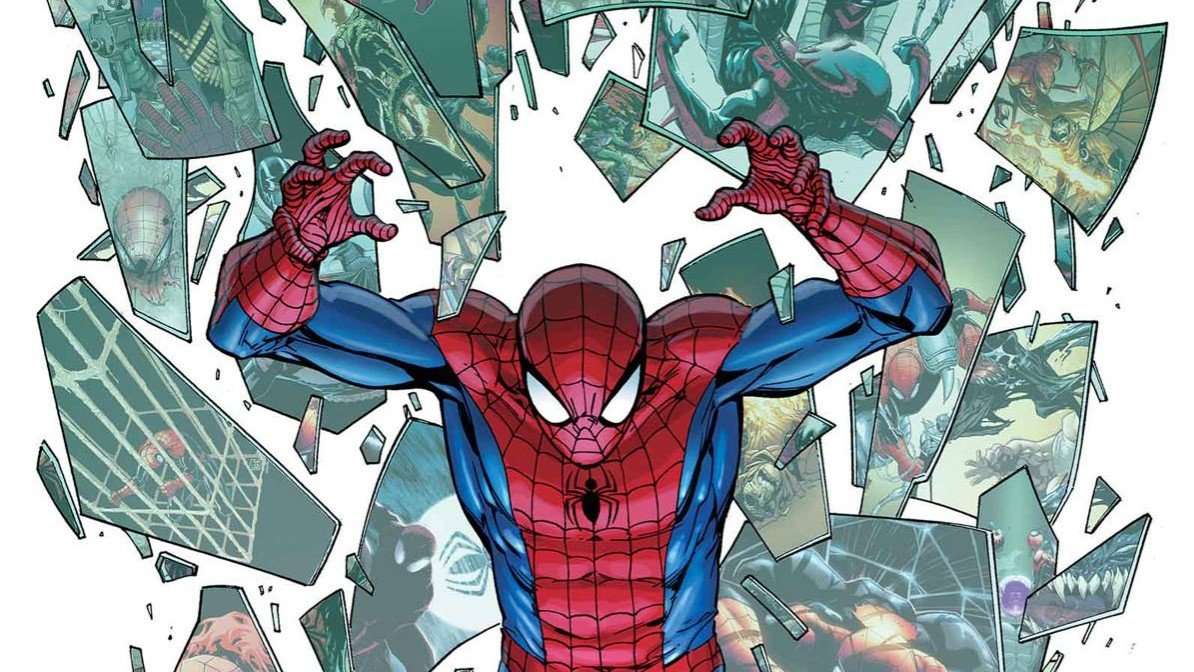 Spider-Man is such a popular character that he has managed to be the inspiration for many comics, stories, and heroes.

But what not many know is that some mangakas have also been very inspired by this character. Even to the point that they have decided to include him in their works.

That is why we have seen him appear in a couple of well-known mangas.

JoJo’s Bizarre Adventure being one of them, and the first in which it appeared officially. He cannot be seen completely thanks to copyright. But there are a group of fans who gather around him who confirm that he is Spider-Man. 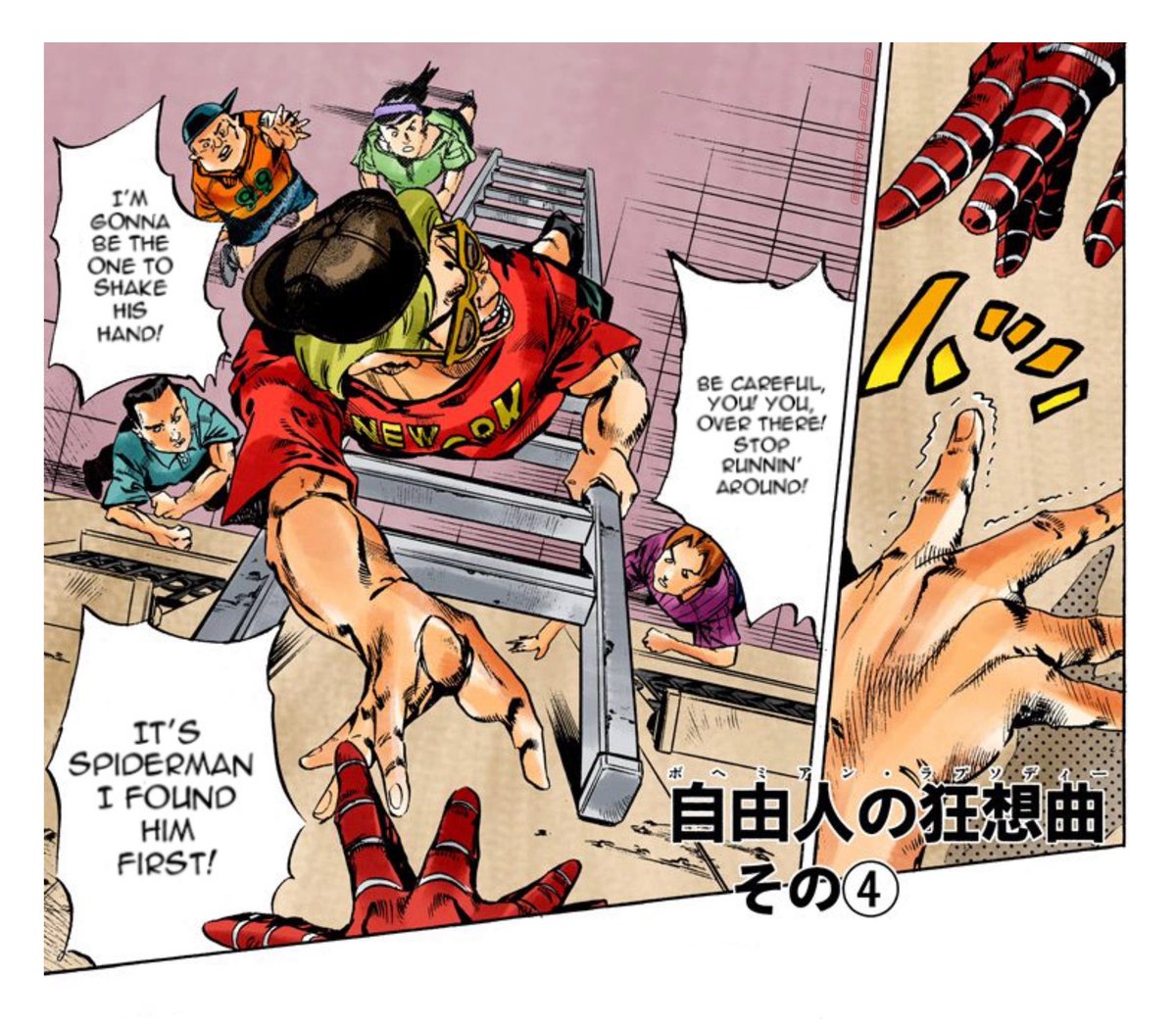 Why does it appear there? Easy, it is thanks to the “Bohemian Rhapsody” Stand that manages to make fictional characters from all over the world come out of their original universes and into the real world. Spider-Man is one of them along with the characters from Fist of the North Star and even Mickey Mouse.

The other manga in which Spider-Man makes an appearance is My Hero Academia. Here we can see it much more faithful to its original design than the one we saw in JoJo’s, because, well, in JoJo’s we only see his hand.

In My Hero Academia we can see it when we are introduced to the world of heroes and how everything we have seen in the comics comes true. 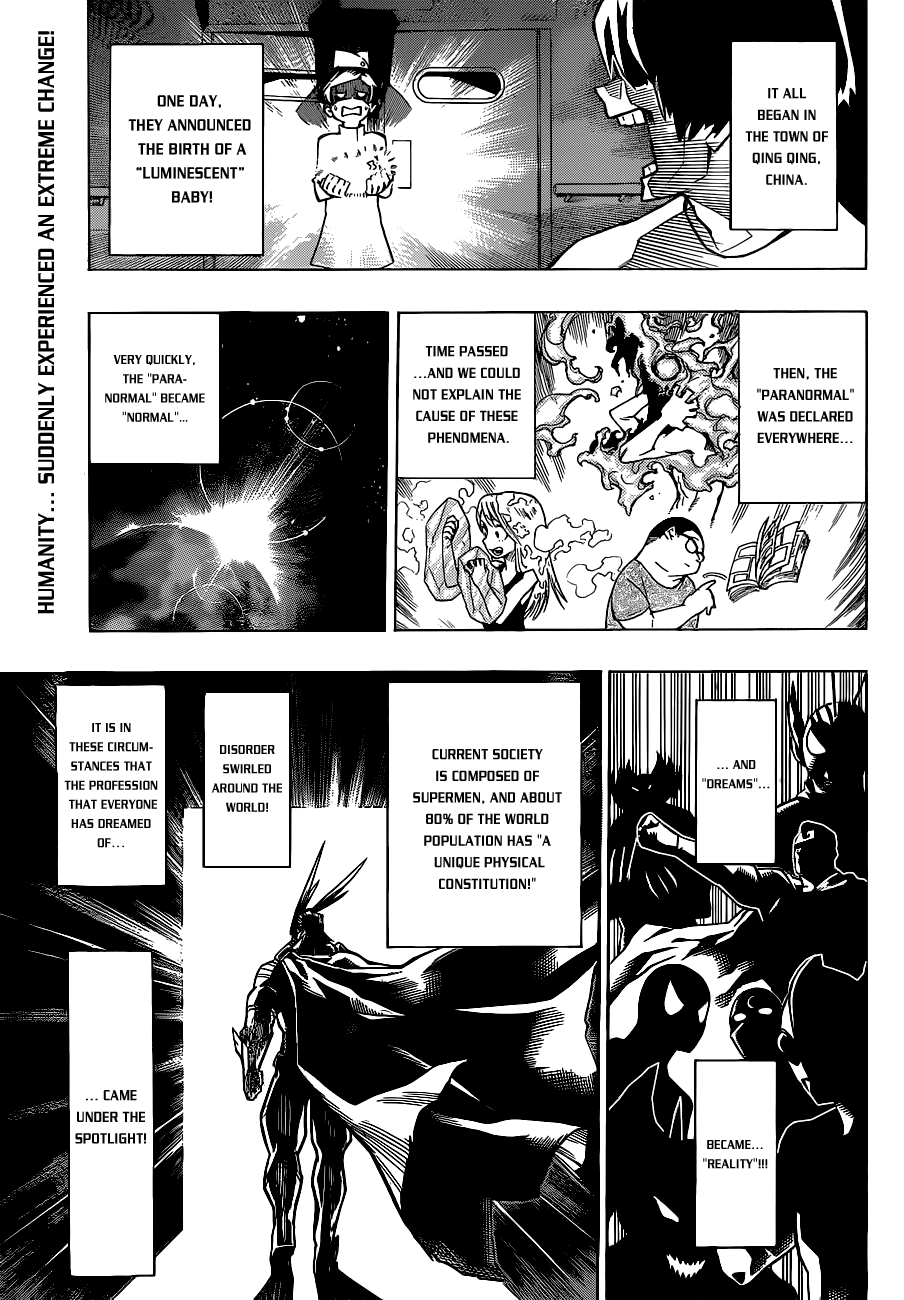 Here we can see Spider-Man with Superman and even Ultra Man and Devilman make their appearance in the same cartoon. This has implications that have not been exploited, such as the fact that all of those comics exist in the My Hero Academia universe.

Advertisement There will be no Sabkui Bisco Episode 13 as the series ended with Episode 12. Bisco has returned but Iron Titan is about to obliterate Milo. Will Bisco save his friend for one last time when it matters? Read this article to find out everything about Sabikui Bisco Episode 13.  Table of Contents About…