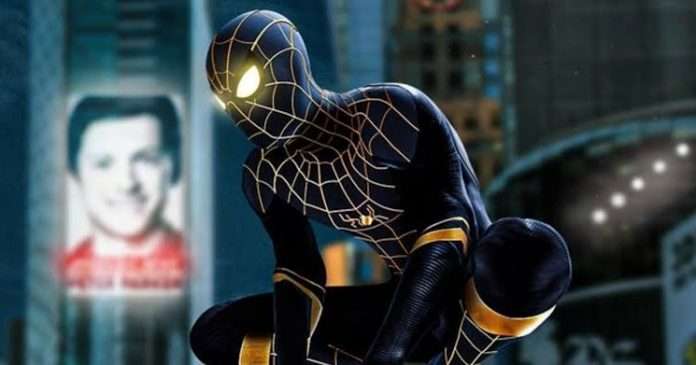 The first trailer of Spider-Man: No Way Home is now the favorite catchphrase of fans; according to insider Daniel RPK, a trailer for Spider-Man: No Return Home will be shown on the Sony panel, which will last 3 hours during CinemaCon, an American event that takes place from August 23rd to 26th.

Daniel Richtman is a journalist known for his numerous scoops and who often makes no mistake regarding the dates of the trailers. In a deleted tweet, Richtman said the first trailer for Spider-Man: No Way Home will be unveiled next week at CinemaCon, but not released online.

We know that Sony will participate in the Las Vegas event, scheduled for August 23-26, so it wouldn’t be absurd if the studio decided to unveil the trailer on that occasion. But why not publish it online? Hard to say Sony and Marvel may have a plan we’re not aware of. Of course, it seems that the two companies want to keep the secret for a while longer. But, of course, the fact that Richtman deleted the tweet could mean that he was wrong or that maybe he didn’t want to rush too much.

Screenshot of Daniel Richtman Tweet” Good news; It looks like there will be a No Way Home trailer screened at CinemaCon next week!

Bad news; It will not be available to the public.”

Sony’s refusal to so much as tease a release date for the trailer may belie the studio’s hesitation to set concrete plans amidst the worldwide spike in Coronavirus variant cases. However, Sony has already delayed Venom 2 to October 15, so a delay for No Way Home is not outside the realm of possibility. Furthermore, with CinemaCon right around the corner, fans can expect Disney and Sony to clarify their plans for the film’s release soon.

It is worth mentioning that the dubbing of the trailer for the film has almost been completed in India, which means that its official release may not be too far away.