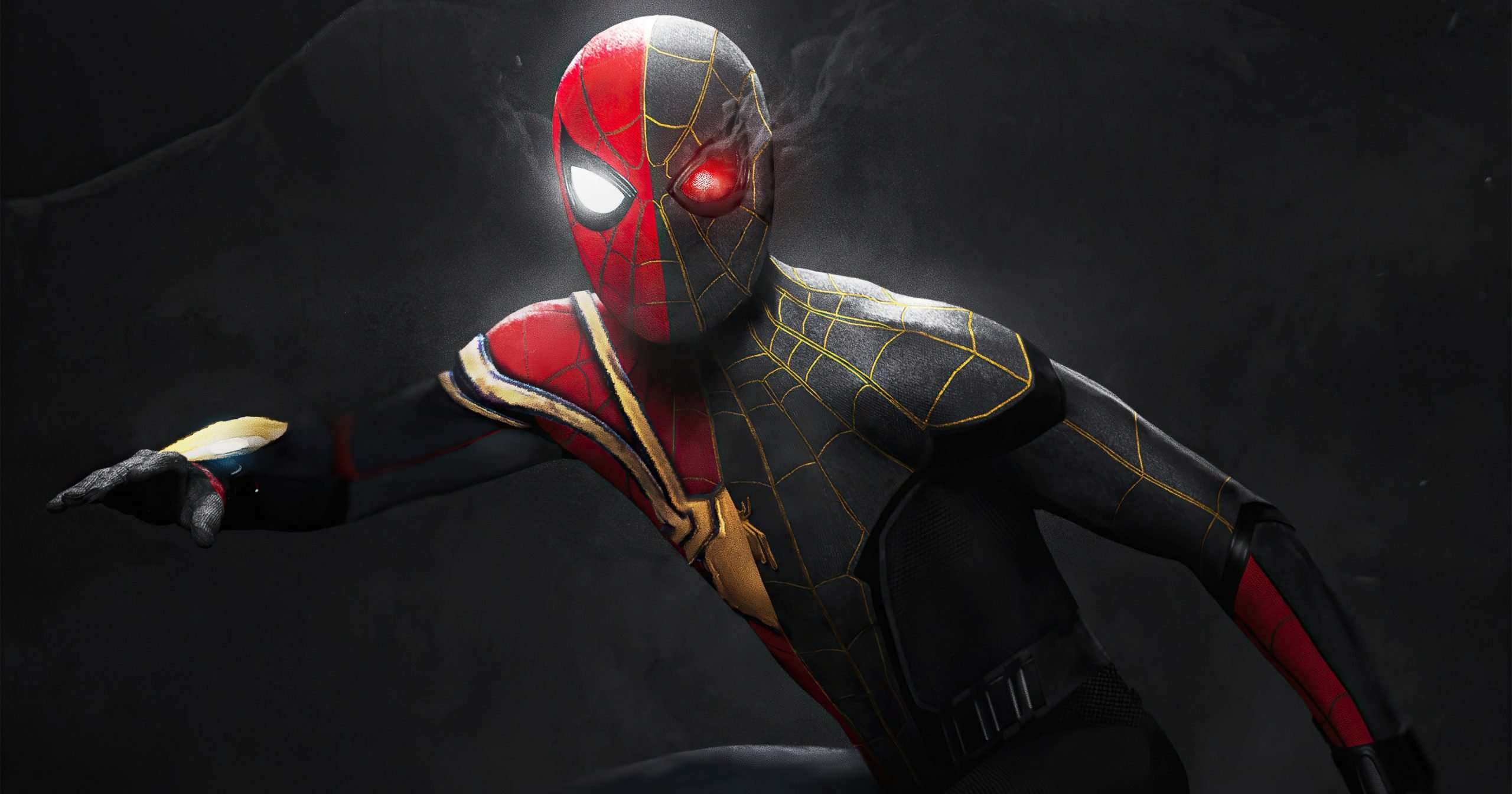 Spider-Man: No Way Home is the most awaited film of the year and also its trailer, anyway. It’s now confirmed that Sony Pictures and Marvel set something huge for fans. And, they currently do not want to unwrap it as the trend continues to rise for the release of the Spider-Man: No Way Home trailer among fans.

Tom Holland’s Spider-Man 3 is the last big-budget superhero movie of this year. Rather than that, we don’t know much about the movie as recently leaked merchandise posters, toys, and some confirmation gives us just some hint. Moreover, as the fans are getting hyped for the first trailer, it looks getting closer.

From the source, it is said that the production company is preparing to release movie trailers worldwide in their local languages.

Yes, the rumor re. #SpiderManNoWayHome's Trailer's dubbing in #India is true, however this doesn't guarantee that it will be attached with #ShangChi in theaters.

I haven't tweeted it yesterday as one of the folks at Sony India was not able to confirm it until Today. pic.twitter.com/q5q5k5G2V9

The Twitter user Amit Chaudhary revealed that the first trailer of Spider-Man: No Way Home is currently being dubbed in India. But he is not sure that the movie trailer will release with the theatrical debut of Shang-Chi and the Legend of the Ten Rings this September. Amit’s reporting is sufficiently accurate of Marvel inside news from India.

From that, we can expect to get the Homecoming prequel trailer soon. Possibly in September if they found movies like Shang-Chi and others doing good in theatres as the current situation in some countries is being worse due to the new delta variant pandemic. If the movie trailer releases this September, then Sony and Marvel have sufficient time for the advertisement and promotions for the movie. But when fans are already hyped for it then, no need for that. How much are you hyped for the first look of the film? Spider-Man: No Way Home is set to hit theaters on December 17, 2021. 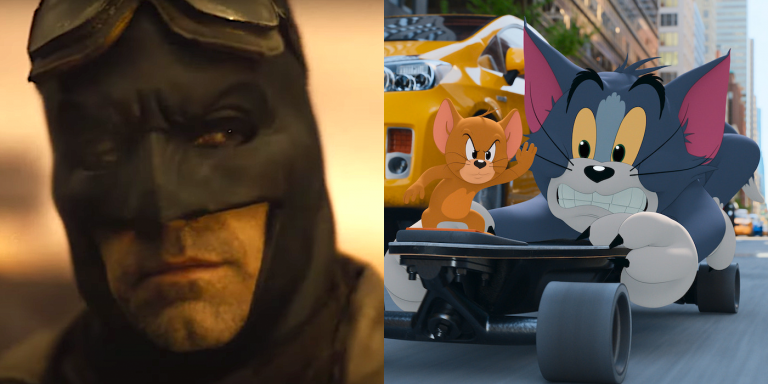 Advertisement Though Marvel’s newest movie, “Eternals,” dabbles in the lives of each of the ten immortal Eternals on Earth, Sersi (Gemma Chan) and Ikaris (“Game of Thrones” star Richard Madden) are the central pair. After being together for about 7,000 years, the pair mysteriously broke up about a century before the events of “Eternals.” In…

Advertisement Joker Box Office New Record: The Todd Phillips film has made a new Joker Box Office record. It has made history by becoming the first R-rated film to earn $1 billion, that too at the global box office. And with this, Todd Phillips, the Joker Director and co-writer, shares a special message for fans….