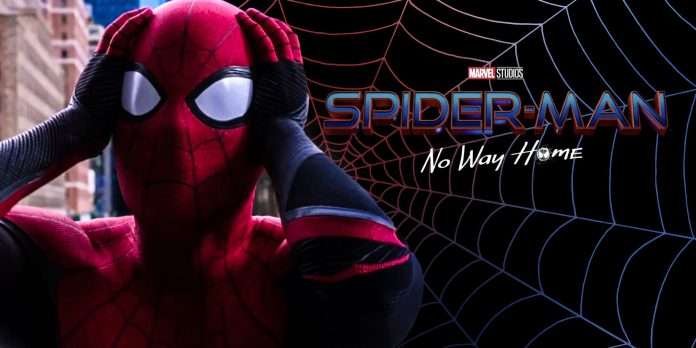 Marvel fans have received sneak peeks for details when it comes to the latest Spider-Man movie. However, these Spider Man: No Way Home promotions have not been in the form of videos, pictures, or trailers. They’re in the form of toys!

Earlier, new toys were revealed from Lego, Funko, and Hasbro when it comes to the Tom Holland starrer movie. Officially revealed through Marvel, the new toys showcase a number of things about Peter Parker’s characters which will be seen in the long-awaited movie.

The official launch and reveal of these new toys show two new suits that Peter Parker will be seen wearing in the third MCU film of Spider Man.

In the latest update, fans have also spotted toys using the “No Way Home” title in different American toy stores. The toy also shows a gold-eyed Spider Man mask which again may be another clue for a change in outfit.

Take a look at this video:

Another revelation we get from the toys previously launched is the involvement of Doctor Strange. The gold accents may be a hint that Peter Parker will have an update when it comes to supernatural things.

Must Read: Tom Holland And Zendaya Kissing Pictures Confirm Dating Rumours Between Them

Based on the Lego set, it also appears that the trio of Spider-Man, Doctor Strange, and Wong could face a scorpion-like threat in Strange’s Sanctum Sanctorum Workshop.

Spider Man: No Way Home is scheduled to hit the movie theaters on December 17. The film will be a continuation of 2019’s Spider Man: Far From Home. We will see what happens after Peter Parker’s secret identity as Spider-Man is revealed by J. Jonah Jameson. 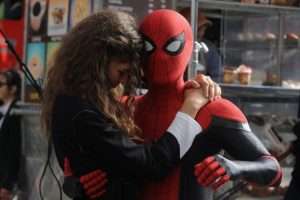 This movie is reported to be Tom Holland’s last project with MCU as Spider Man. We will also be seeing other actors including Zendaya, Benedict Cumberbatch, J.K Simmons, Angourie Rice in pivotal roles.