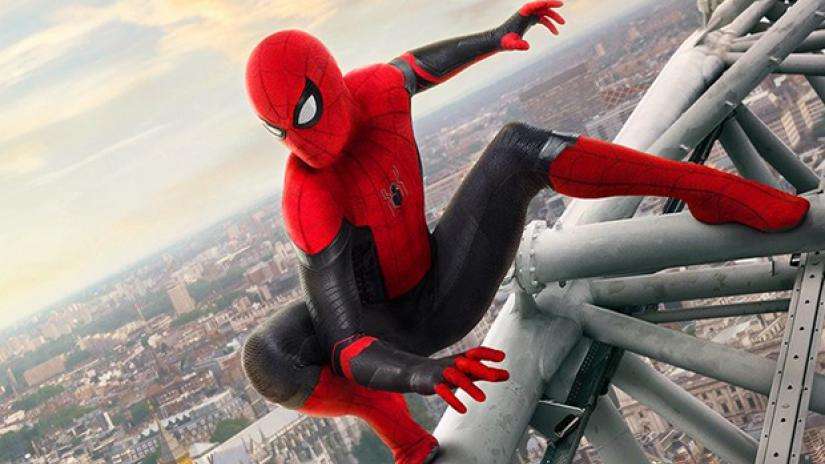 Spider-Man: No Way Home may as well be the most significant Marvel phase 4 project to release this year, and Tom Holland has a huge role to play.

Has Tom Holland Leaked No Way Home Spoilers yet?

Well, as of now, we don’t have any good spoilers from him. The No Way Home movie has so many rumors riding on it that it is hard to even keep track of.

Miss one day, and you are probably going to be uninformed on what the current rumor is. Somehow, Tom Holland, who is known for giving out spoilers, has kept his mouth shut this time.

Well, they did say that he uploaded the script on Twitter accidentally and deleted it and also almost showed the title of the movie when he was teasing the fans when the filming started.

But nothing legit happened, and no spoilers were leaked. We think he was not given any kind of equipment to communicate, and it’s probably his assistant or someone handling his Insta account. 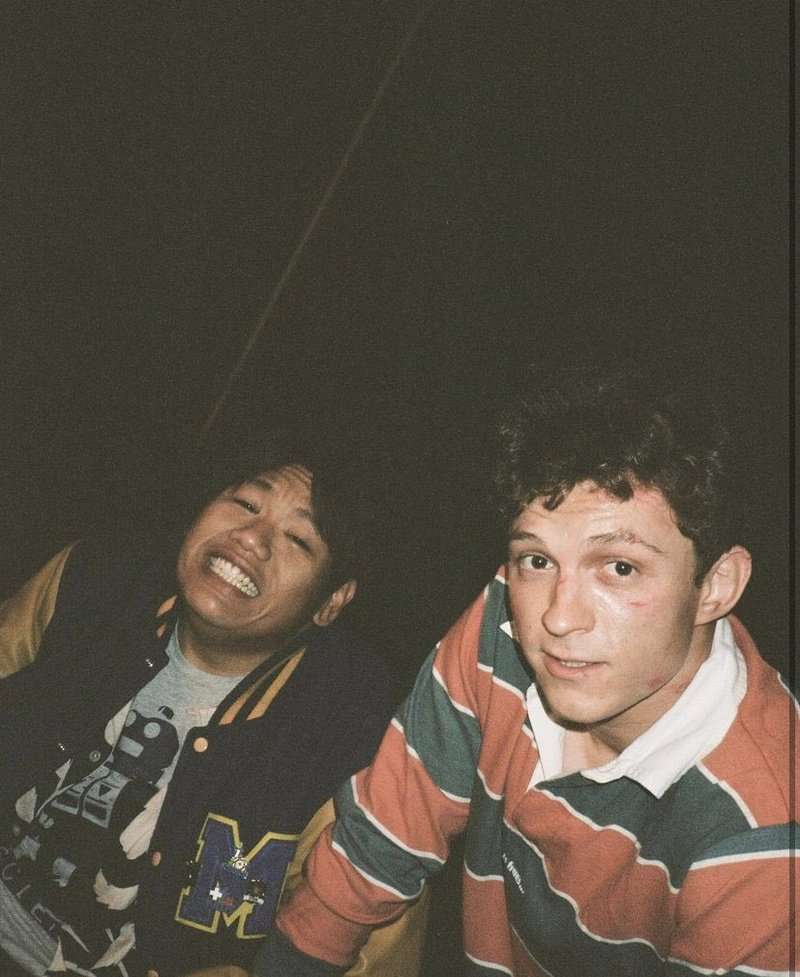 Well, Jacob Batalon and Tom Holland share a cool off-screen friendship that most of the fans love. Batalon shared an Instagram story to his account, which has Tom Holland and him posing.

Apparently, the pic was taken by MJ actor, Zendaya. The part that intrigued us the most was seeing Tom Holland completely bruised but in his regular clothes and not Spidey costume. 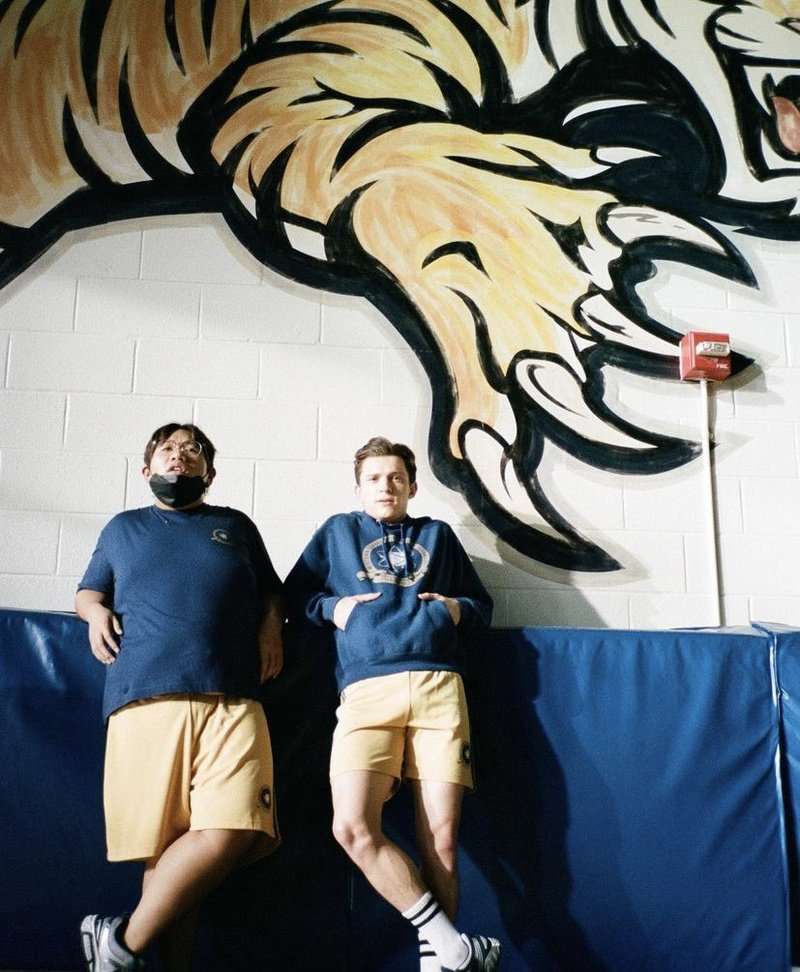 Somehow the old Peter Parker kept his face away from being damaged to avoid getting attention. But the new one who has his identity outed does not seem to care about his face so much.

We have no idea if it’s from the end scene or anything, but Tom Holland looks pretty tired and bruised in the picture.

Well, we know that he will be facing a lot of villains in the film this time, and if the rumors are to be believed, he won’t be fighting alone.

Let’s hope we get to see him in one piece by the time the movie ends. 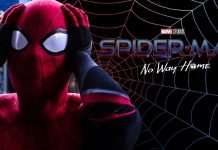 Why Is Sony Acting Weird All Of A Sudden About Spider-Man: No Way Home?