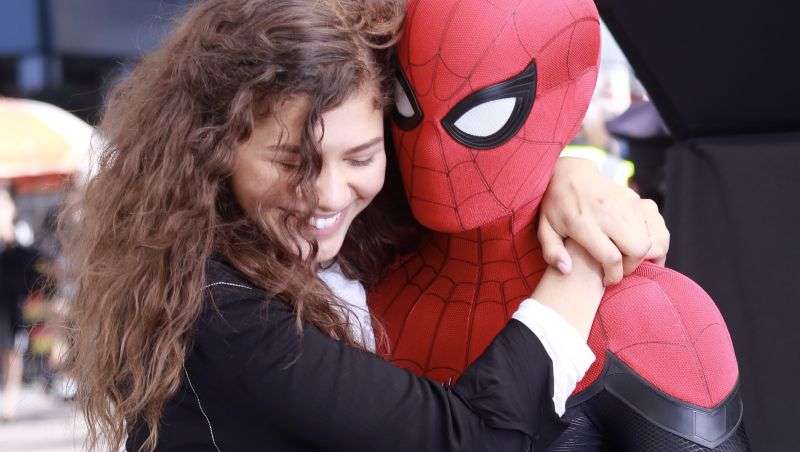 With the Endgame’s craze going down among fans, Marvel has yet another deal to boost it again for the upcoming Spider-Man: Far From Home.

The movie is yet to get into theaters, only then we know if it lives up to the hype.

On June 26, Marvel arranged a special premiere of the movie ahead of the Spider-Man: Far From Home public release.

Fans will get an idea of what they will get to see and things to seem to be positive so far.

It’s currently got a 91% approval on Rotten Tomatoes from 41 reviews counted, so it’s currently trailing Homecoming’s 92% Tomatometer rating by just one point. 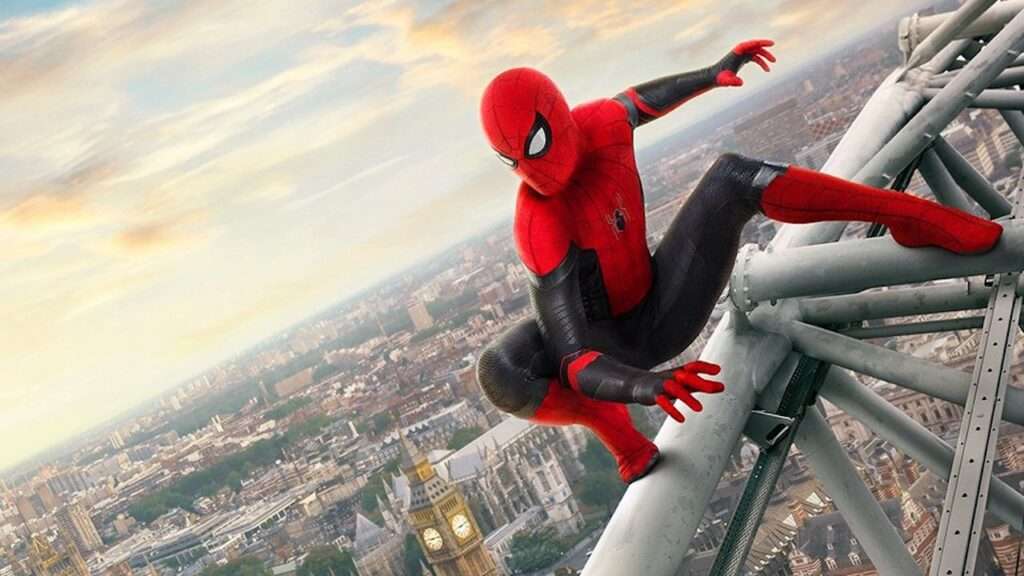 Check out the review highlights below, and click through for the full takes.

“Holland cements his position as the finest live-action wall-crawler.

His physicality is flawless, but its Pete’s endearingly goofy demeanor that sets him apart from webheads past, the film never forgetting that Pete is a teenager dealing with responsibilities no-one his age should have thrust upon them.

When he confides in a sympathetic Mysterio that he wants a break from saving the world, it feels completely relatable, despite the comically exaggerated stakes.”

“Far From Home is a looser film than Homecoming, with pacing that occasionally slackens, and a compulsion to give every minor character time to shine.

But it’s a light-footed summer blockbuster that faces Endgame’s monolithic legacy head-on, before leaving it behind to embark on its own globetrotting adventure. The MCU doesn’t need a new Iron Man yet — Far From Home proves it’s more than safe in the web-slinging hands of Spider-Man.” 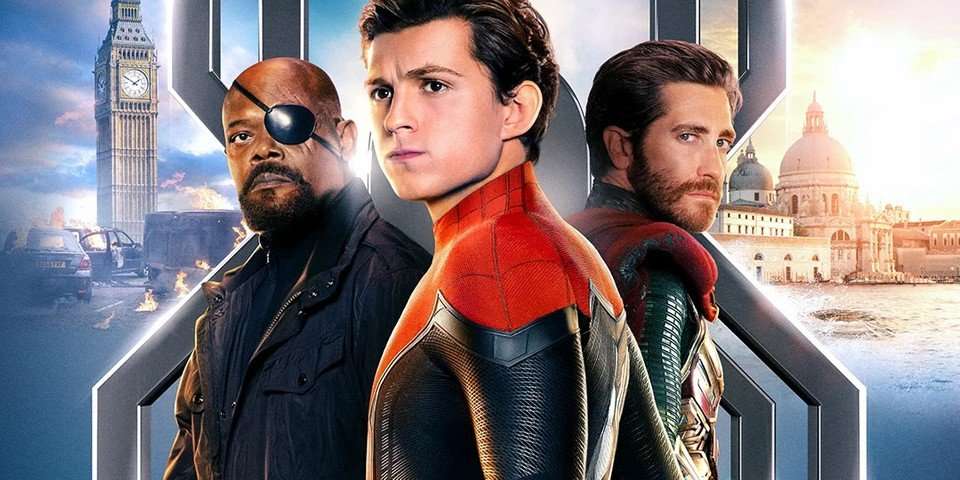 “I wound up liking Far From Home more than any Spider-Man film this decade. There’s something eerie in the constant assertion of Tony Stark as Tycoon SuperJesus — but don’t underestimate the shifty layers the final act.

The hero worship has a slippery quality here, with a less cheerful purpose than the sincere devotion of Homecoming or Into the Spider-Verse.”

“Watts’ two Spider-Man films are aces at prioritizing the high-school experience over the superhero stuff: Far From Home tackles young romance, summer flings and the way two kids can “fall in love” in just a matter of hours.

Marvel hasn’t always done that sort of stuff well – look how many movies it took Captain America to finally kiss soulmate Peggy Carter – but there’s a fun “Will they or won’t they?” push-and-pull between Holland and Zendaya.”

“Holland is very good but he needs someone to play against, someone with Downey’s heft. That someone could well be Zendaya, like MJ, the great love of Peter Parker’s life.

We shall have to see how the Marvel franchise plays this romance in forthcoming episodes.”

“The Spider-Man we find at the end of the movie is no different than the one we met at the start; he’s more confident now, and ready to accept a truth of his own design, but you can’t help but feel like he could have learned all of the same things without leaving Queens or wasting our time.”

Spider-Man: Far From Home is in UK cinemas on 2 July.