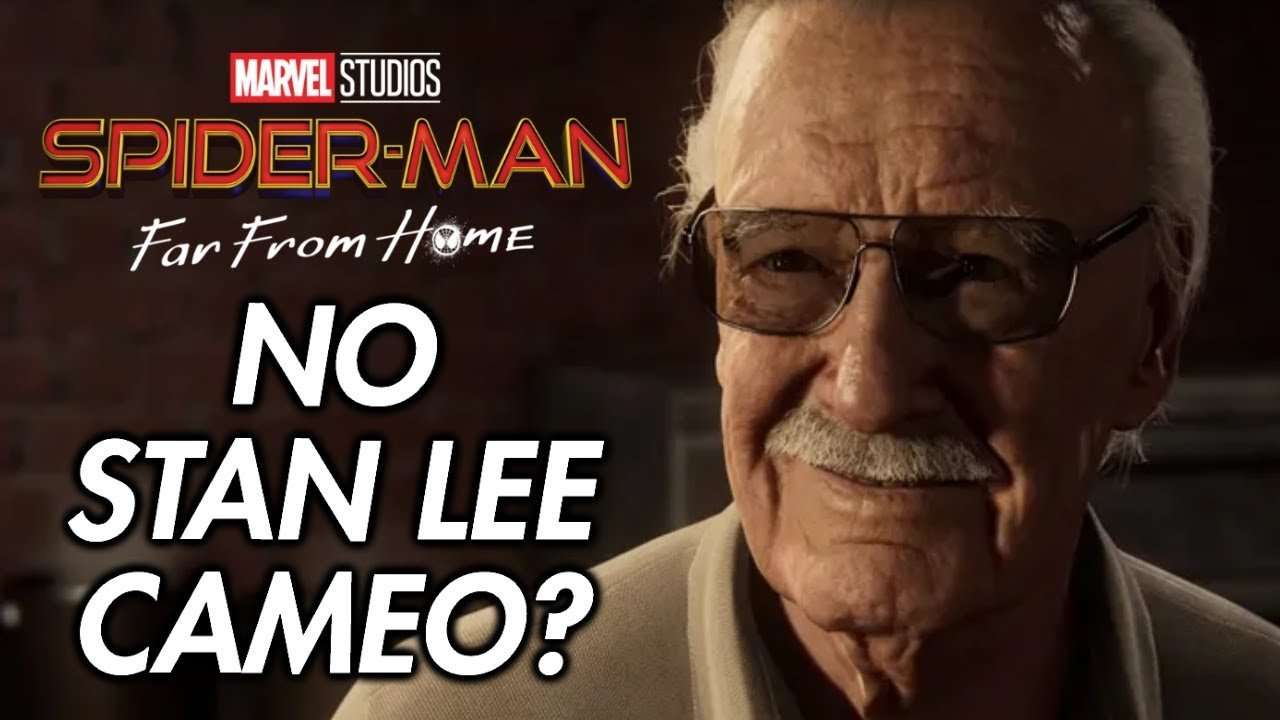 The latest movie to enter Marvel Cinematic Universe is Spider-Man: Far From Home released on July 2.

Though Avengers: Endgame seems to be the perfect end to Infinity Saga story, yet Far From Home provides enough content to wrap up that story.

Also, see Does ‘Spider-Man: Far From Home’ Introduce the Concept of an MCU Multiverse?

No Stan Lee Cameo in Far From Home

Spider-Man: Far From Home is the first in MCU to feature without a cameo of Stan Lee. The co-creator of Marvel Comics died in November 2018.

While talking to CinemaBlend, Jon Watts talks about the making of a new sequel.

While co-host Kevin McCarthy asks if there was any plan to include a cameo of Stan Lee in the sequel, Watts replied:

“No. I mean, I think everyone sort of knew that he was sick and he had just filmed the cameo for Endgame. I think they shot that earlier, too. So I didn’t want to…

“It felt right for the last thing to be in Endgame. So we never really talked about it, honestly.”

The real closure to Stan Lee’s appearance happens in Avengers: Endgame. That movie really does feel like the culmination to everything that began when Nick Fury stepped out of the shadows to discuss The Avengers Initiative with Tony Stark.

The Stan Lee cameos can’t last forever, and Endgame was the right place for them to conclude.

In Endgame, Fans saw Stan Lee shouting a message of “make love, not war” while driving. The newly released version of Endgame last week saw a tribute to Stan Lee to MCU.

It showed Lee on the various Marvel Studio films. It was his 22nd and final appearance in the MCU.

In the movie, Spider-Man is seen dealing with living up to Iron Man’s legacy while on a trip to Europe for a school trip. After the film’s special premiere,ComicBook.com’s Brandon Davis gave the film a 5-star review. He writes:

“While the film stands very much on its own, Far From Home does tremendous, exciting things to open unexpected doors and to expand the MCU as a whole.

It’s almost as if Marvel Studios is showing off, following up Endgame with moments that immediately hook an audience for more both with a single character and their expansive world.”

“In fact, Spider-Man: Far From Home doesn’t stop blowing minds until the lights in the theater come on.

It includes two of the best post-credits scenes attached to any Marvel movie to date, loaded with expansive and thrilling twists, any details of which would be massive spoilers.”

Even so, it still remains to be seen whether Far From Home will at least include some sort of Easter egg to the co-creator of everything from the Fantastic Four, to the X-Men, and, yes, everyone’s favorite neighborhood Spider-Man.

It now seems that Stan Man’s final goodbye in the MCU will come in the shape of this week’s Avengers: Endgame re-release footage.

In it, we’re getting an as-yet-unseen “Stan Lee tribute.” Here’s hoping Far From Home will also include a fond farewell of its own.

Spider-Man: Far From Home may not have a Stan Lee cameo, but there are plenty of huge moments in the movie for die-hard fans.