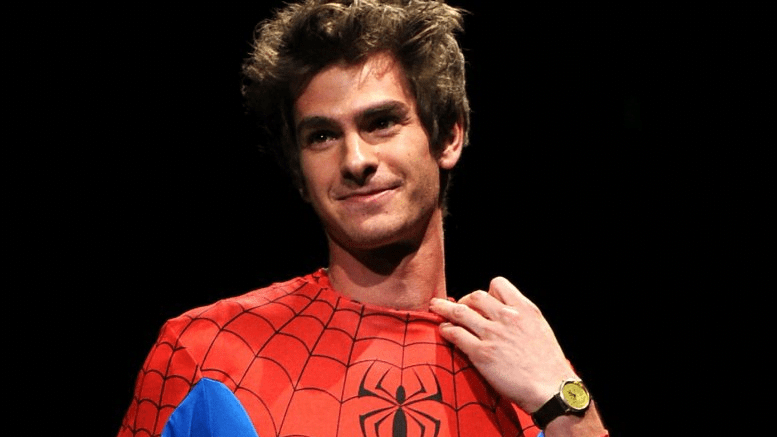 Warning: this article contains spoilers for “Spider-Man: No Way Home.”

“Spider-Man: No Way Home” is proving to be a hit with critics and fans alike. According to Deadline, the hotly anticipated threequel has already set opening-day records in Korea, the United Kingdom, Mexico, Russia, Italy and other locales. It seems that Marvel has another international mega-hit on its hands, much to no one’s surprise.

A new “Spider-Man” movie sells itself. However, “No Way Home” had the added power of intrigue and mystery on its side from the get-go. As soon as it was confirmed that villains from non-Disney franchises — including Dr. Octopus (Alfred Molina) and Electro (Jamie Foxx) — were going to be involved, it opened the door to dream team-ups, showdowns, and interesting possibilities.

Of all those possibilities, many fans wanted to see Tom Holland unite with Andrew Garfield and Tobey Maguire’s versions of the friendly neighborhood superhero return for one last hurrah. Now that they’ve gotten their wish, however, some Marvel aficionados want even more.

After Andrew Garfield spent months dodging his involvement with “Spider-Man: No Way Home,” the British star shocked the world when his version of Peter Parker found his way into Ned Leeds’ grandma’s house courtesy of a portal. He then went on to help his Spider-Man brethren save the day and restore balance in the Multiverse, much to the delight of fans.

While Garfield’s “Spider-Man” movies aren’t the most acclaimed of the bunch (as highlighted by the 52% score for “The Amazing Spider-Man 2 on Rotten Tomatoes), his performance in “No Way Home” has led to calls for another solo outing as the web-slinger for the actor.

Twitter user @TASMFELICIA notes that Garfield clearly had “an absolute blast” in Marvel’s latest outing and “deserves a third movie [right now].” This sentiment was echoed by other social media users, including @BIEBERSEVERLARK. “I need a third movie so bad,” they wrote.

Now that it’s been established that fans want more Garfield, it’s up to Sony and Marvel to figure out a way to make it happen, and as luck would have it, yet another hopeful Garfield fan has a suggestion: “Sony needs to just hand Andrew Garfield a blank check to do TASM 3.”