Filmmaker Sooraj Barjatya is known for giving Bollywood some of its classic films like Hum Aapke Hain Koun, Hum Saath Saath Hain, and Prem Ratan Dhan Paayo. According to various sources, the filmmaker has come up with something new and has huge plans for the upcoming year.

A collaboration with his son

The filmmaker is reportedly planning on executing three films this year. One of them includes his son Avnish who will be making his directorial debut. The film will have a young-urban cast. It is set in the backdrop of a destination wedding, somewhat along the lines of Yeh Jawaani Hai Deewani. The film will be shot in India as well as abroad.

A film with Amitabh Bachchan is in pipelines. 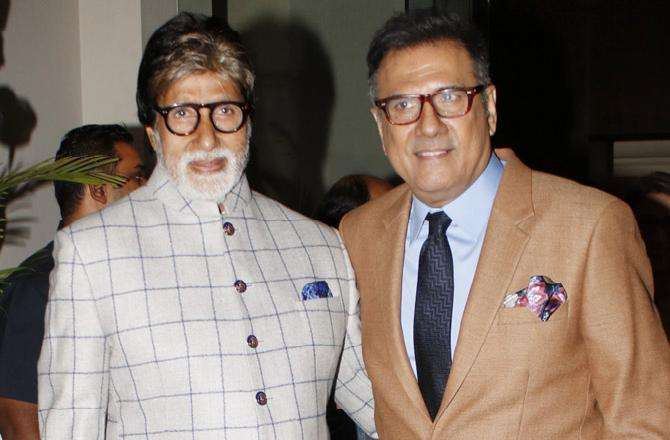 Barjatya has roped in Bollywood stars like Amitabh Bachchan and Boman Irani for a film. The movie was initially supposed to go on floors in February 2021, but it got delayed due to the pandemic. According to the latest reports, the cast and crew will begin working on the same pretty soon. This film’s plot revolves around a friendship between two senior citizens and is expected to be released in 2022.

A movie deal with Salman Khan 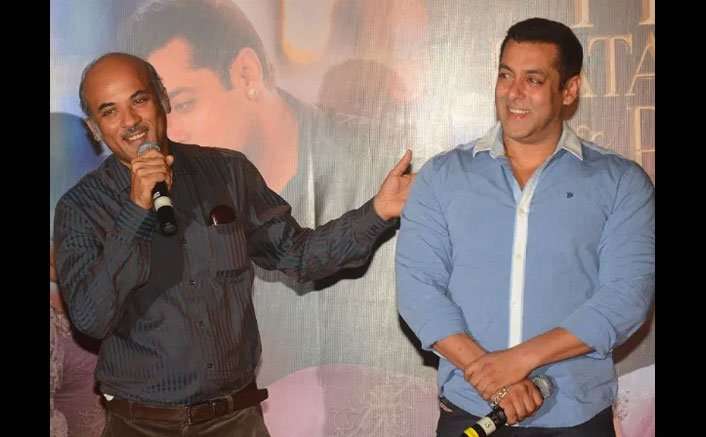 He is also planning a big-budget movie with Bollywood star Salman Khan. This film will narrate the story of a mature married couple set against the backdrop of nuclear families. The makers are yet to finalize the script and decide on the timeline. The audience is excited for this collaboration as Salman and Sooraj have worked together on various blockbusters.

Hum Aapke Hai Kaun’s iconic filmmaker has his kitty filled with some exciting projects, and fans look forward to the same.

9 Vintage Photos From The Life of Prince Philip, Duke of Edinburgh

The Hidden Dungeon Only I Can Enter: What is this anime about and other details

Everything You Need To Know Before Watching WandaVision’s Seventh Episode