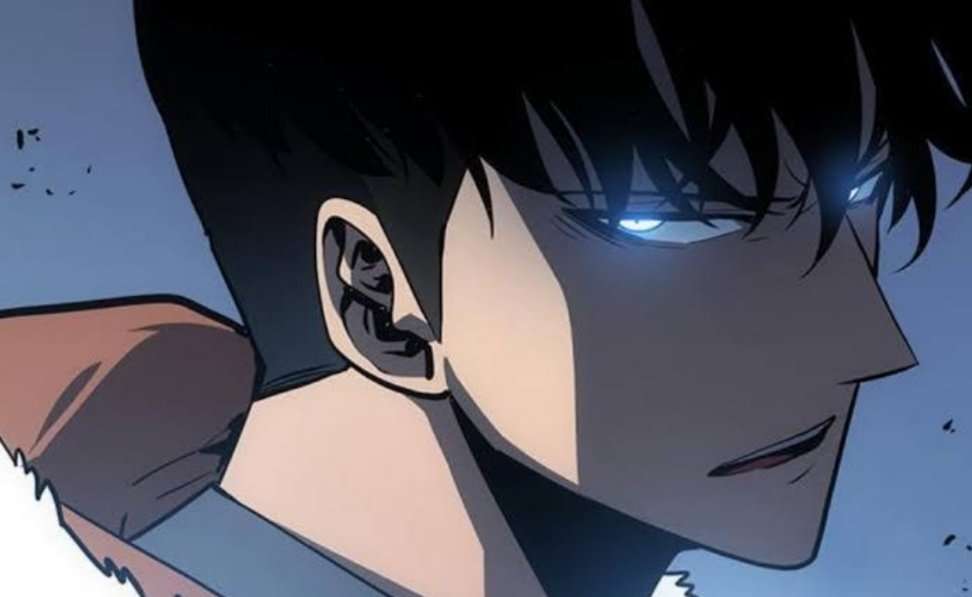 Chapter 177 showed Antares finally meet his end, as Jin Woo successfully manages to execute his trump card with the help of the Rulers’ army.

But even after he defeats Antares and ends the war, Jin Woo seems to have a completely different plan in his head. Here’s everything you need to know about Solo Leveling Chapter 178!

As per its weekly schedule, Solo Leveling Chapter 178 is scheduled to release on Thursday, December 23rd, 2021.

The chapter begins with Antares coming to the realization that Jin Woo had planned this all along. While Antares had previously thought Jin Woo had brought him all alone to engage in an undisturbed fight, Jin Woo had a trump card up his sleeve.

Read this: Bleach Trailer Released, Season 17 To Premiere In October 2022

He had successfully brought the Rulers’ army by preparing a gate via the vessels of the Rulers. Realizing how much he’s been duped, Antares angrily charges at Jin Woo but the Rulers halt his movement as they attack him, piercing right through his body.

Taking his dying breath, Antares vows to meet Jin Woo again in the true eternal rest and not the illusionary eternal rest Jin Woo created. To this, Jin Woo replies that he’ll be seeing Antares again soon enough. This is a nice telling statement for what’s to follow next.

The Rulers thank Jin Woo as he successfully put an end to the war, expressing their desire to show their appreciation. Jin Woo then asks for a request from them, about whether he could use the Cup of Reincarnation just once more to turn back time.

All that he asks for is that the Rulers not send them to Earth, and that he would deal with them himself in the dimensional gap. The Rulers are baffled by Jin Woo’s decision to take the entire war all on his own. They state that though they had used the Cup of Reincarnation many times before, the results this time were the best yet.

However, Jin Woo replies that too many countless lives have been lost, and he wants to bring them back. The Rulers continue to question his decision, telling him that the Cup’s durability is almost at its limit so if he were to fail, he won’t get another chance.

If Jin Woo decides to stop now, the world would remember him as the hero who stopped the Monarchs’ invasion, but if he turns back time, no one will witness or congratulate his lonely solo battle with the Monarchs and their armies. Even so, Jin Woo is firm in his stance and decides to go ahead with his plan.

The Rulers finally withdraw their warnings and agree, remarking that Jin Woo’s courage and determination to carry the weight of the world all on his own reminds them of Ashborn, his predecessor. Then, the episode ends with them activating the Cup of Reincarnation.

What Can We Expect From Solo Leveling Chapter 178?

The official spoilers are not available yet. They’ll be out one or two days before the actual release date. Chapter 178 will be the final chapter so we can expect it to tie up loose ends. And also, if the novel is followed, there may be an epilogue about his new life after he solo defeats the Monarchs.