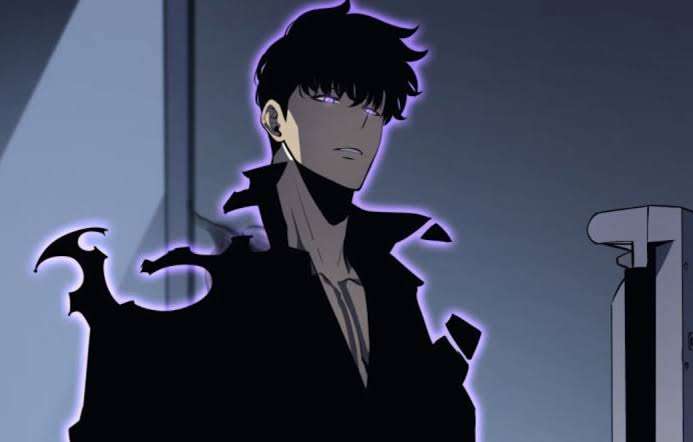 Sung Jinwoo, on the other hand, utilises Kaisel to resist such attacks, telling Kaisel to fly downwards. Sung Jinwoo and Kaisel approach Antares from opposite directions and see that their plan is succeeding. Antares admits that he will never be injured by their attacks.

Here’s everything you need to know about Solo Leveling Chapter 176.

Solo Leveling Chapter 176 will be getting released on November 2, 2021.

The Shadow Monarch summons the force of death itself and armors himself with Ashborne’s complete strength. In the process, this results in an indestructible body that will be able to withstand battle and damage.

We can understand the Shadow Monarch’s skills from the numerous encounters he’s had with death. He has spent enough time in the realms of death to be able to summon death’s energies to his assistance.

REad this: Why You Have To Watch The Anime Series Steins; Gate!

The Dragon Monarch recognises that Jin-Woo is too dangerous to be alive but he realizes his incapability to do anything about it.

Solo Leveling Chapter 176 is available for legal reading on multiple places, including TappyToon, Tapas Media, and the Kakao page! The first four volumes of the manhwa are available in print too.

Sung Jinwoo, a weak hunter, finds himself in a seemingly endless struggle for existence in a world where hunters must face terrible creatures to save the human species from extinction. After narrowly escaping an incredibly difficult double dungeon, a strange software known as the System picks him as its single player and grants him the extraordinarily uncommon ability to grow up in strength.

Jang-Sung-Rak (aka Dubu), the CEO of Redice Studio, drew the webtoon adaption of Solo Leveling, which was originally serialised in KakaoPage on March 4, 2018.