The News Fetcher
Home TV Disney + Sokovia Accords: Here’s Everything That’s Wrong And Right With It! 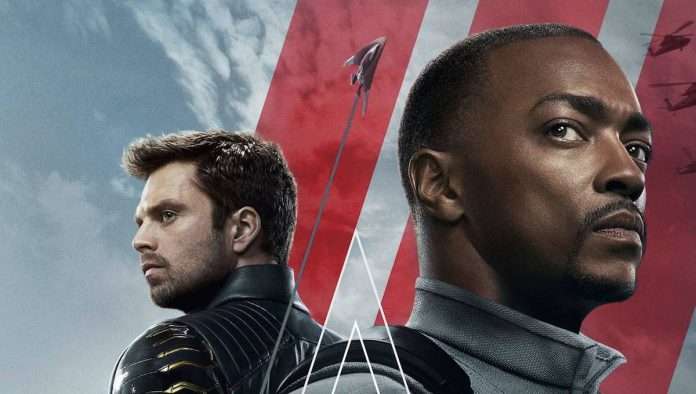 Sokovia Accords divided the Avengers, but it was also one of the main reasons why the Earth was defenseless when Thanos’ kids came jumping.

We understand why Stark signed it. I mean, the guilt must have been eating him so that was understandable.

Anyway, all these buffoons decided to do something, which ended up dividing the Avengers, which made it easier for Thanos to win.

After all this time, in WandaVision, we heard about the Accords one more time. We knew the accords were still in play there, but it wasn’t executed well.

It’s understandable given that the world just gained half its population just weeks back.

There are rumors that the accords are no longer in play in the Falcon and The Winter Soldier because it was kept in the museum that Sam Wilson donated Rogers’ shield to.

Also, Bucky Barnes, Sam Wilson, and James Rhodey are roaming free. Rhodey didn’t break any law at first, but later, when the Avengers returned, he didn’t mind Ross and jumped on a plane to Wakanda, so he is also still in trouble.

There is no right way to figure if it is in action or not, so let’s just wait and see. As to what all its regulations were, here’s everything you need to know.

It was meant for the government to have control over superhumans on Earth. Well, the government had a point on one side, but we can’t always trust their conscience, now can we?

1) The Accords Demanded that Every Mutant on Earth be Registered.

This could be a good thing, one with a minimal capacity. It’s good to know how many are there, but this kind of information on the wrong person could mean chaos.

Also, not many people like the mutants, so there are chances that they could just use this as an opportunity to track down and kill them, which has happened in non-canon shows.

What If A Superhero is Not Registered

The ones that don’t sign will not be allowed to help the police or any organization of any kind with their powers.

So, it’s basically like you don’t let us know everything about you; we won’t let you help us. 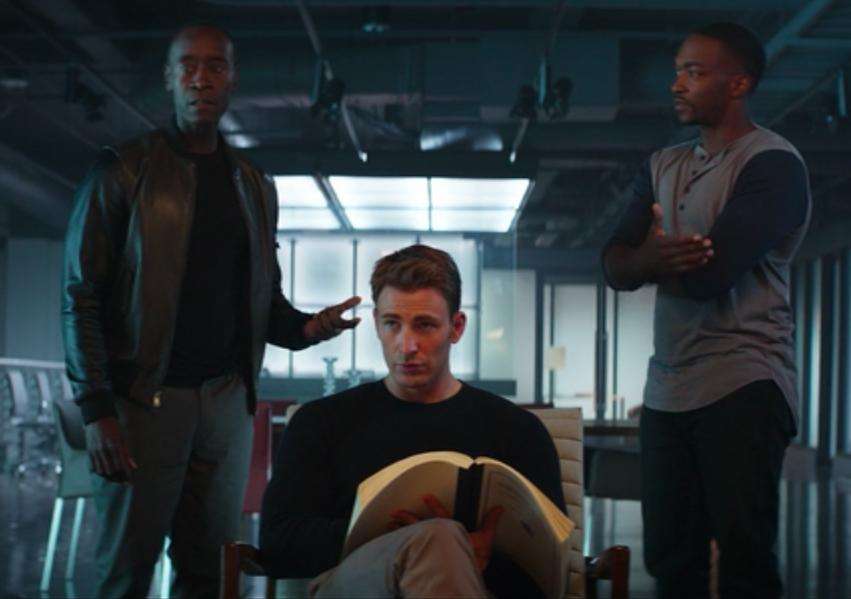 The problems didn’t stop there. According to the accords, the mutant will be asked to submit DNA and some samples so that the government could know every power and capability of the mutant.

If the mutant has powers beyond compare, they are supposed to wear a bracelet that could indicate where they are all the time.

The Downfall To This:

It helps us know which mutant is dangerous, but it has more downfall than anything.

Anyone who has access to these reports would know where they could get a powerful mutant to satisfy their insatiable needs.

The government could also start a small side business giving them to do projects in the dark. It’s not like it hasn’t happened before.

The Rule Breaker will be Thrown in Jail Without Trial

The law works differently for the mutants. We got to see an inside view of The Raft in Civil War; now that’s where a mutant who breaks the law is thrown. 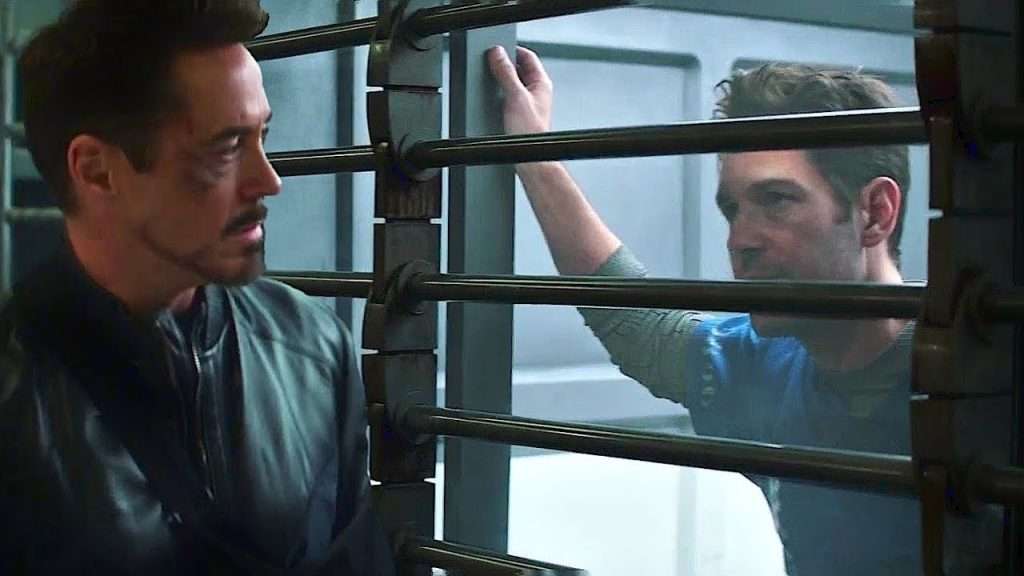 Even if a signed mutant breaks the law, they will be put in there without any trial.

The Downfall To This:

Good or bad, that is in the hands of those who hold these decisions to arrest them. Even if the mutants did nothing wrong but just helped, they could be thrown in prison.

Well, it’s the same for both. They don’t get any trial they are directly thrown in prison until they die.

Even the signed mutants cleared for helping the police or any organization cannot do it of their own free will.

If any mutant takes it upon themselves and does something that didn’t get the government’s approval, then they are still in trouble.

This literally made them lose their fundamental rights,

and they will always be someone else’s prisoner in some way or the other. 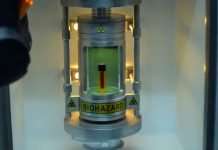 The Biological Weapon From Civil War Could Have Caused Zombies In Marvel’s What If.

The Biological Weapon From Civil War Could Have Caused Zombies In...