The News Fetcher
Home Anime SK8 The Infinity: Will It Have A Second Season? 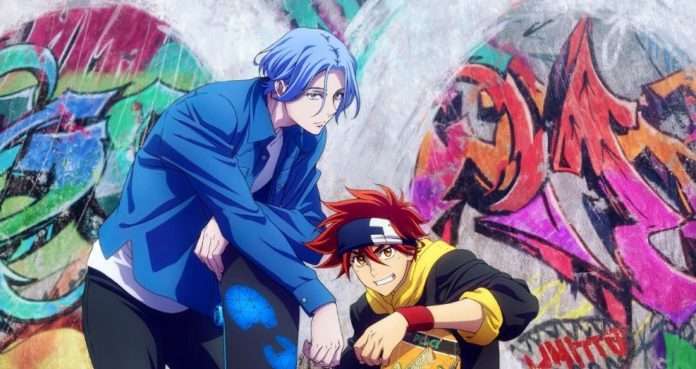 The twelfth and final episode of SK8 The Infinity has just been released and it gives the anime a fitting conclusion. But does that mean the series is officially over? It is speculated that the SK8 the Infinity season 2 is already in preparation.

The first season of SK8 the Infinity launched on January 10, 2021, with 12 episodes, before ending on April 4, 2021. Season 1 production has reportedly experienced a lot of issues at Studio Bones. They had hired a small group of people to work on the project, and then asked them to multitask.

SK8 the Infinity Season 1 performed remarkably well. Both in terms of public reactions and critical assessment.

the whole sk8 fandom in front of studio bones begging for season 2 pic.twitter.com/t9vtyzOx8O

However, the hardest part is probably convincing creator Hiroko Utsumi to come back for season 2. One of the best active series directors and entertainers in the business today, she has rarely worked multiple seasons on the same project in any position in her career. Utsumi is also the director of the franchise that has brought Kyoto Animation forward, ‘Free!’ and the one that got a great reception for the adaptation of the classic written by Akimi Yoshida, ‘Banana Fish’.

if we do get a season 2 of sk8 this is what i want to see:
-more on how langas dad died
-rekis dad!!!
-joe and cherrys HOUSES!!!
-WLW SKATER GIRLS
-tadashi overtaking/owning ‘s’
-joe actually cooking
-miya making friends at school
-cindereki references would be funny
-oka skating

But again, if any studio can change that, it’s Bones. If the producers renew the anime over the next year, the SK8 The Infinity season 2 release date should be set for 2023.