Marvel Studios’ She-Hulk: Attorney at Law just completed its first full season on Disney+, allowing Jennifer Walters to get her full introduction into the MCU in her full glory. This came with one of the most unique twist endings in Marvel Cinematic Universe history, largely due to Jen’s unusual ability to break the fourth wall – something she did regularly in the comics and in her first run from Phase 4.

Instead of fighting a prototypical MCU big bad like the Abomination or even the Leader, Jen used her meta abilities to smash the fourth wall, head straight to the top guns at Marvel Studios, and assert her problems with the way her story ended. This put her face-to-face with the company’s in-universe AI intelligence system, appropriately named KEVIN in honor of Marvel Studios president Kevin Feige. 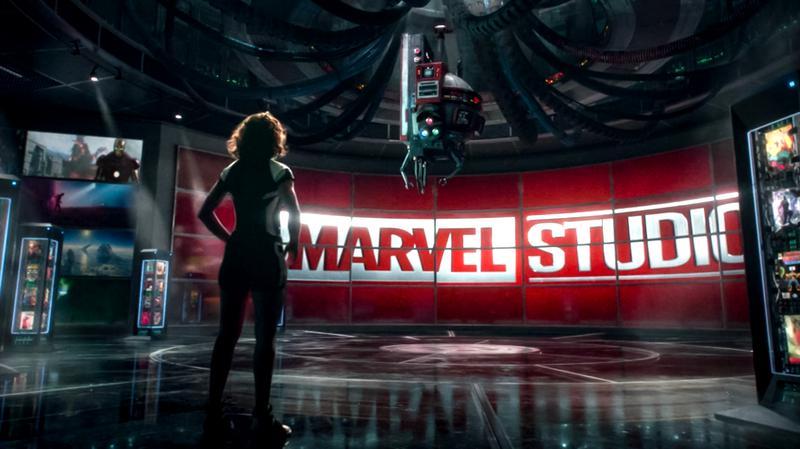 Gao explained how the leading heroine is “so self-aware and she knows she’s in a show,” fully understanding that somebody is controlling every aspect of the story up until the very end. Jen came to this realization as she was detained by Damage Control, coming to terms with the fact that this wasn’t how she wanted things to go:

“She’s so self-aware and she knows she’s in a show, and she knows that there is somebody writing this and pulling the strings for now. Up until now, she always played along because she felt like, ‘OK, well, this is the story that I was meant to live out.’ There was this unspoken assumption that whoever was doing it had more or less her best interest in mind or at least didn’t have any malicious intent.

In this moment [at the end of Episode 8], it was the betrayal of knowing that they didn’t have her best interests in mind.” Gao continued into the reveal of K.E.V.I.N., the artificial intelligence program that’s running the MCU from inside the MCU itself. 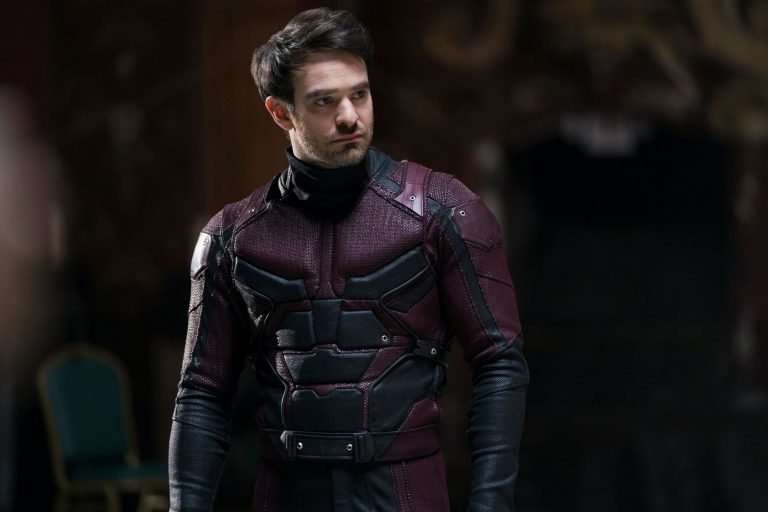 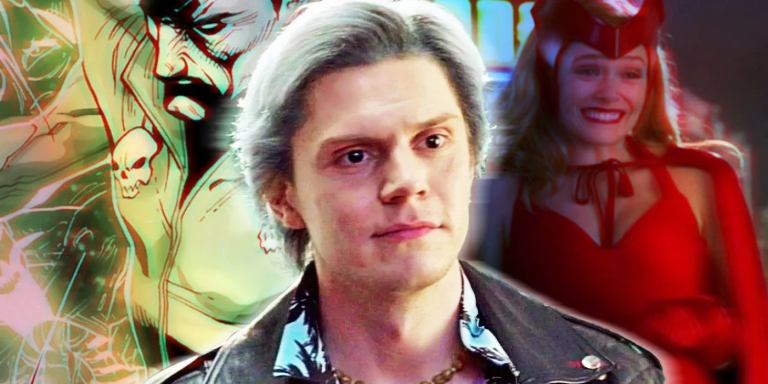 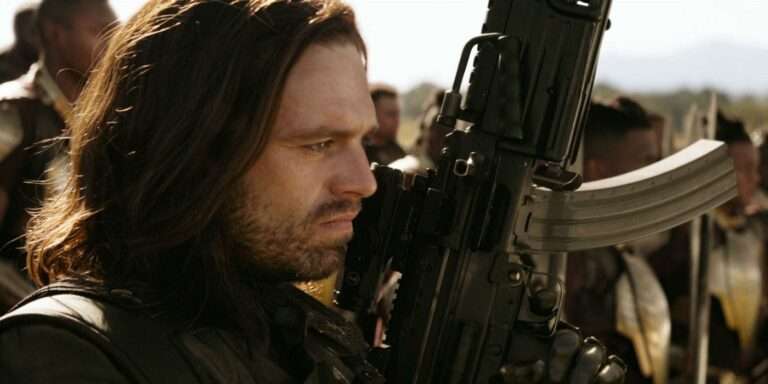 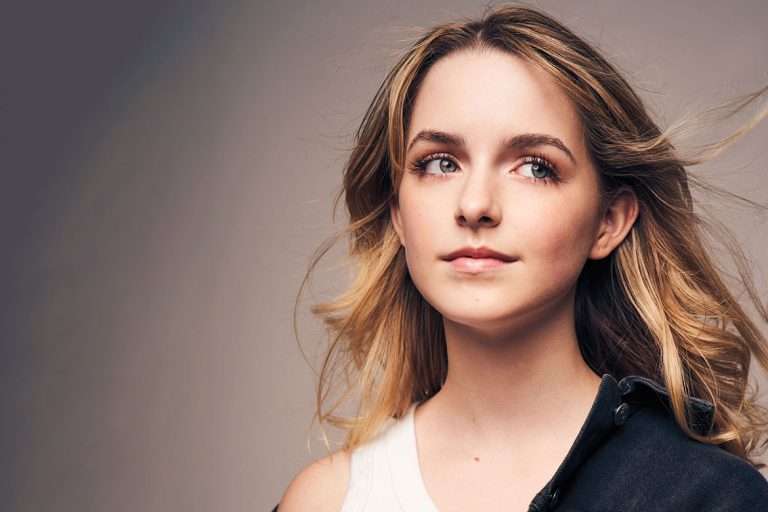 Advertisement In 2023, Brie Larson’s Captain Marvel returns to the big screen with The Marvels. But despite being a sequel to her 2019 origin story, Captain Marvel 2 isn’t just Carol Danvers’ next chapter. Instead, The Marvels is set to continue the story of Teyonah Parris’ Monica Rambeau and Iman Vellani’s Ms. Marvel, alongside Brie Larson’s Carol Danvers. According to the film’s D23… 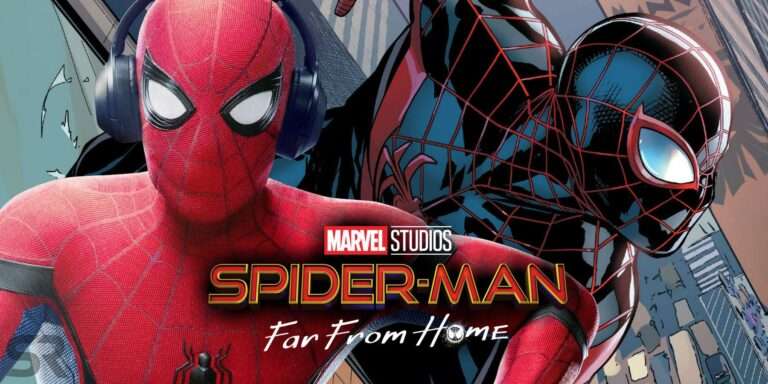