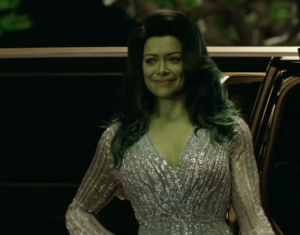 For as long as superheroes have existed on screen, their music has helped them soar through the skies and into our imaginations. From John Williams’ iconic “Superman” theme to the rousing horns that blast every time the Avengers assemble, a superhero landing just wouldn’t be the same without the emotional cues provided by their scores. Now, ahead of the upcoming Disney+ series, “She-Hulk: Attorney at Law,” composer Amie Doherty took the stage at San Diego Comic-Con to announce some big plans for the show’s sound design.

Marvel Studios hasn’t been skimping on music when it comes to its Disney+ originals. Most recently, “Ms. Marvel” was scored by five-time Emmy award-winning composer Laura Karpman, who worked alongside executive producer Sana Amanat to infuse the show with a blend of classic superhero symphonics and South Asian flair that reflected its Pakistani-American hero’s heritage (via Variety).

In the final moments of that show, the score added a whole new dimension to the narrative, signaling a major change in the MCU with a well-placed rendition of a classic superhero anthem. 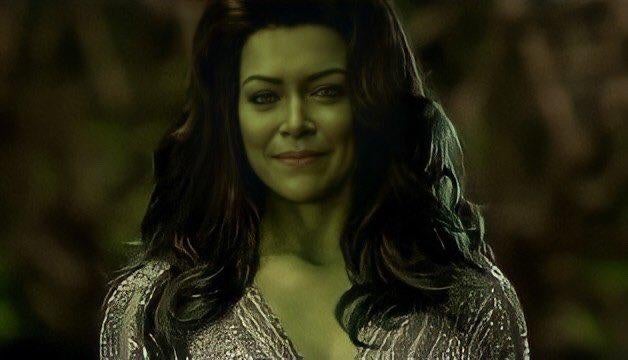 With “She-Hulk,” Doherty has equally large ambitions, and, during a panel of TV and film composers at SDCC, she gave fans a reason to listen extra closely when Tatiana Maslany plays the lean, green, legal machine on the small screen in August.

During a panel of TV and film composers attended by /Film writer Jeremy Mathai, “She-Hulk: Attorney at Law” composer Amie Doherty promised that MCU fans will have a reason to pay attention to the show’s score. “One thing I love about working in the MCU now, which is awesome, is the Easter eggs,” the composer said. Promising that the score will have many of those hidden clues and references, Doherty further pledged that the musical backing on the show will be a way to clue audiences into things they may otherwise not have paid attention to. “There’s a lot of talk about using the score to hint at things that I think a lot of people miss!”

Read this: Tatiana Maslany Roped In To Play She-Hulk on Disney+

We all know that finding hidden clues to what might lie ahead, or simply discovering nods to deep-cut details from comic book lore, can be a significant source of fun for many fans of superhero media. Several Marvel fans have their theories about “She-Hulk.” For Doherty, placing those things in her score for them to find is equally enjoyable. “There are visual Easter eggs, but also other Easter eggs,” she explained. “And it’s really fun to think about, ‘Will this catch someone, will someone get this?'”

Doherty is no stranger to franchise work. Her prior credits include “Star Trek: Discovery,” the heady X-Men adjacent “Legion,” and Season 1 of Netflix’s hit comic book adaptation “The Umbrella Academy” (via IMDb). With capable hands commanding the orchestra, fans would do well to make sure they pay close attention to the visual and audio experiences alike when “She-Hulk” hits Disney+ on August 17. Advertisement When She-Hulk first started, its lead character, Jennifer Walters, was so sure this Hulk thing was easy. She had just started out, yet she was basically a natural at everything her cousin, Bruce Banner, was trying to teach her. Well, now that mindset has caught up with her. In the final moments of the show’s Daredevil-featured eighth episode, Intelligencia ended… 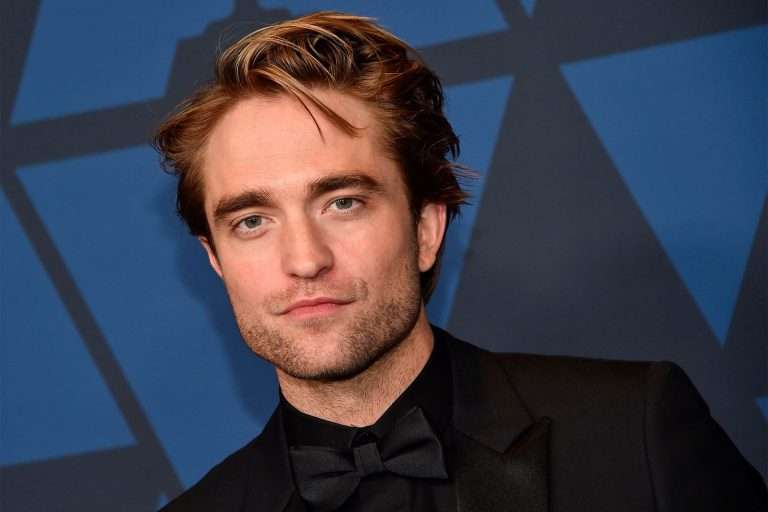 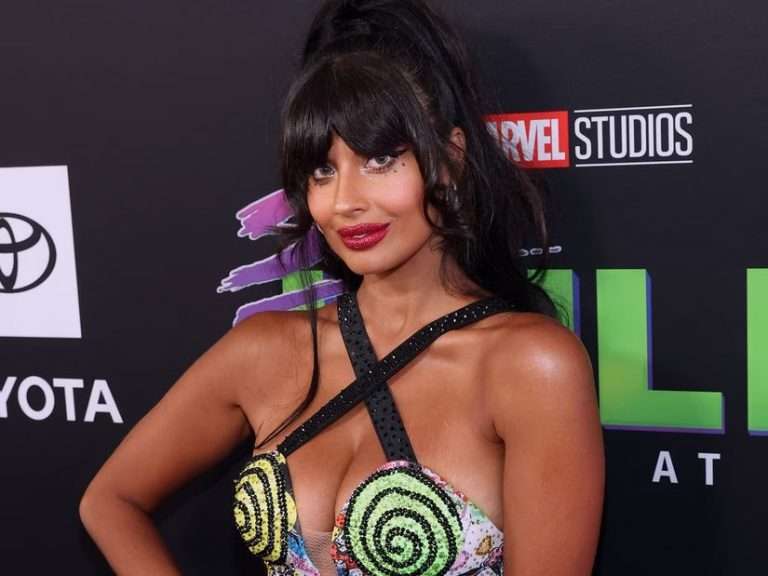 Advertisement She-Hulk has been a divisive MCU installment—and that’s putting it lightly. For one, many fans are quite enamored by the special effects of its titular character. On top of that, there are a vocal few who believe the show is actually getting worse as the episodes continue to pass. With all that said, while some may hate…