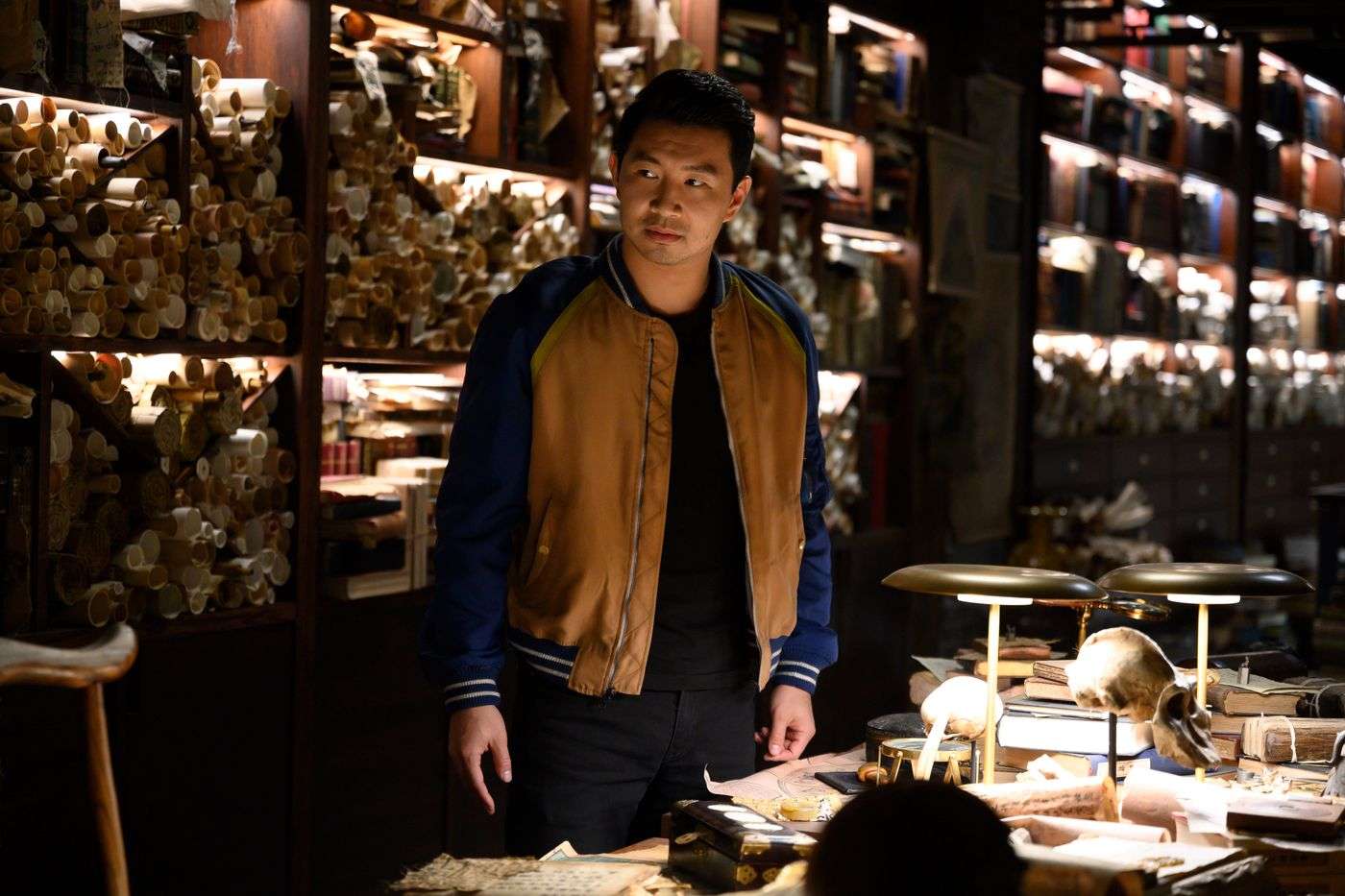 Another feather was added into Shang-Chi hat as it has now set a new labor day record in theatres with a whopping $90 Million. This is a huge deal for Covid suffering Film Industry as the new threat of Delta Variant has emerged. 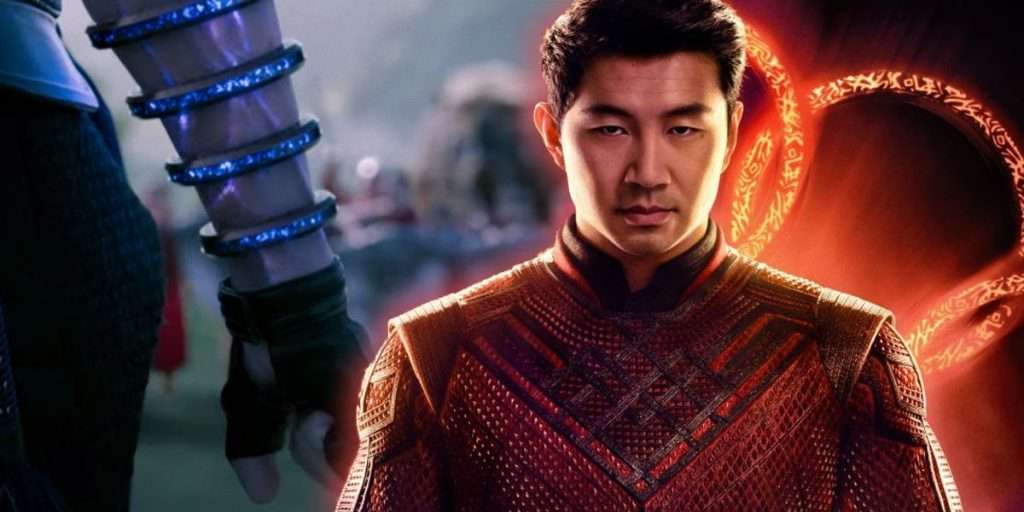 Labour Day is usually considered as a slow weekend for cinema, the previous record was set by the movie Halloween in 2007 with $75.5 Million. Shang also made the second-highest opening after the Black Widow.

Shang-Chi has collected $56M from countries like France, UK, Italy, Spain and Japan. The movie hasn’t been released in China yet, which is a big market for Hollywood movies.

After the Black Widow Movie controversy, Disney decided that Shang-Chi will be released only in theatres, and will be available at Disney Plus after 45 days. Disney CEO Bob Chapek called this an “interesting experiment” to release a movie in pandemic. he also indicated that the box office performance of the Shang-Chi will affect the future of Eternals, which is scheduled to be released in November 5th. 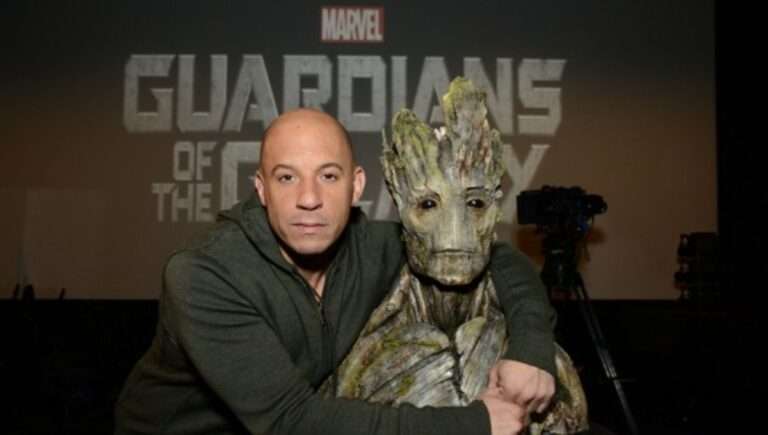