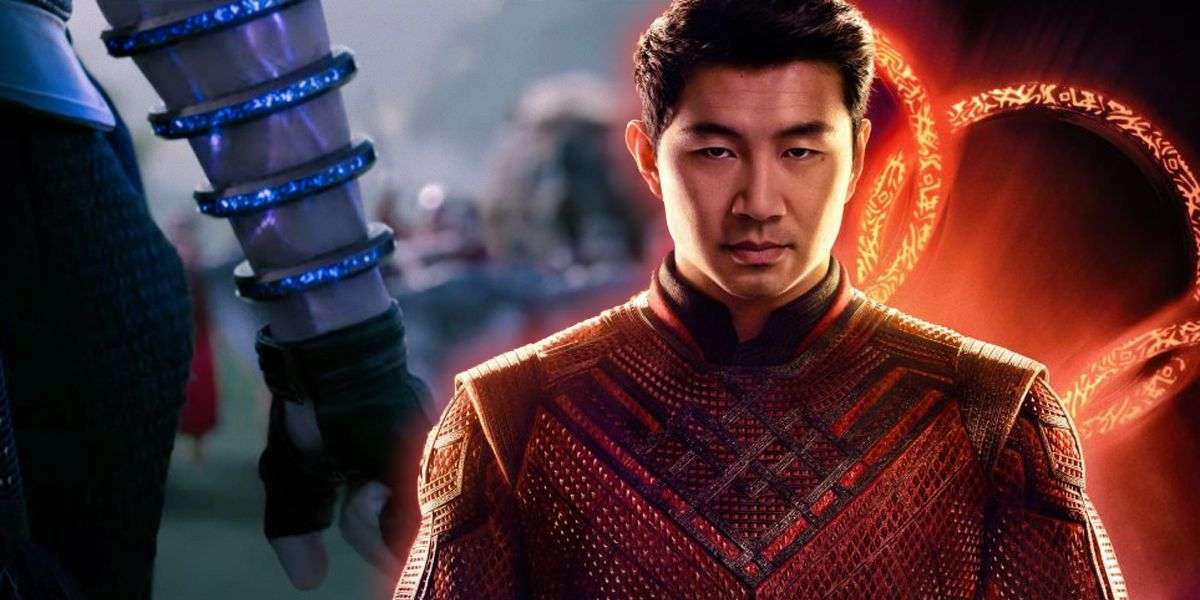 Shang-Chi and the Legend of the Ten Rings is just weeks away from its big theatrical release. But even before the official release of the first movie, fans are already coming up with questions for a sequel. Will there be a Shang-Chi 2? Answering curious fans’ questions, actor Simu Liu commented on a possible sequel.

In Shang-Chi and the Legend of the Ten Rings, actor Simu Liu will be making his debut in the Marvel cinematic universe. The actor also shared that he has his fingers crossed for a sequel of the Shang-Chi movie.

Actor Simu Liu will finally be making his big MCU debut with the new movie. After the actor called out Marvel for the lack of Asian representation along with Asian American heroes back in 2014, he has been cast to play Shang-Chi in the new project. 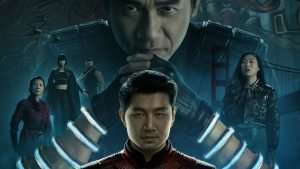 In an interview with Radio Times, Liu opened up about the movie and the possibility of a sequel in the MCU. Although it cannot be confirmed at the moment, Liu said that he hopes he will be able to return as the same character.

Liu teased curious fans and gave off extra information by saying that the ending of the movie actually demands a sequel. Additionally, Awkwafina further added to this and said that she would want to see Katy and Shang-Chi’s relationship evolve in a sequel.

Shang-Chi and the Legend of the Ten Rings will be released in theatres on September 3. Official trailers, images as well as posters have been released for the film. Last week, it was also said that the movie will have two post-credit scenes in which Wanda will also be making an appearance. 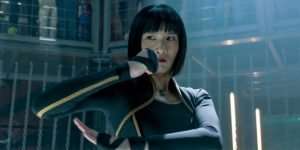 While nothing has been officially confirmed or announced for the same, it’s easy to assume that there will surely be a sequel for the newest superhero in the MCU. if the movie performs well in the box office and receives critical acclaim along with the audience’s love, it’s possible that we will be getting a sequel for the Kung Fu master. 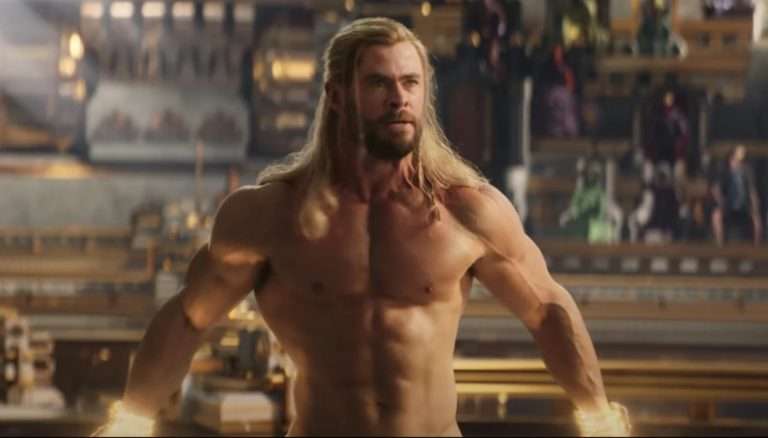 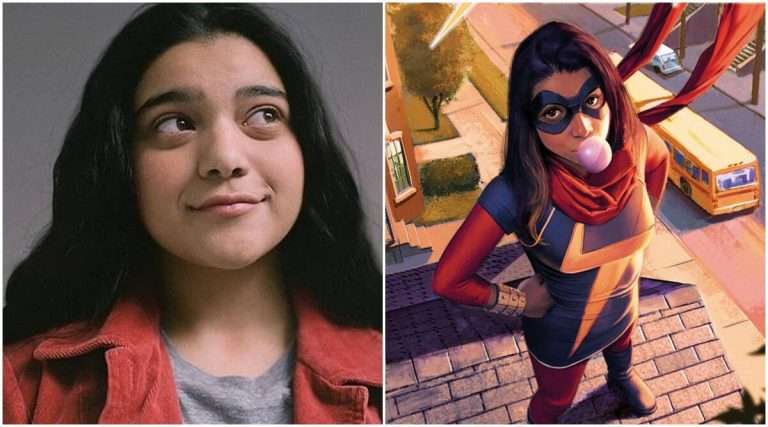