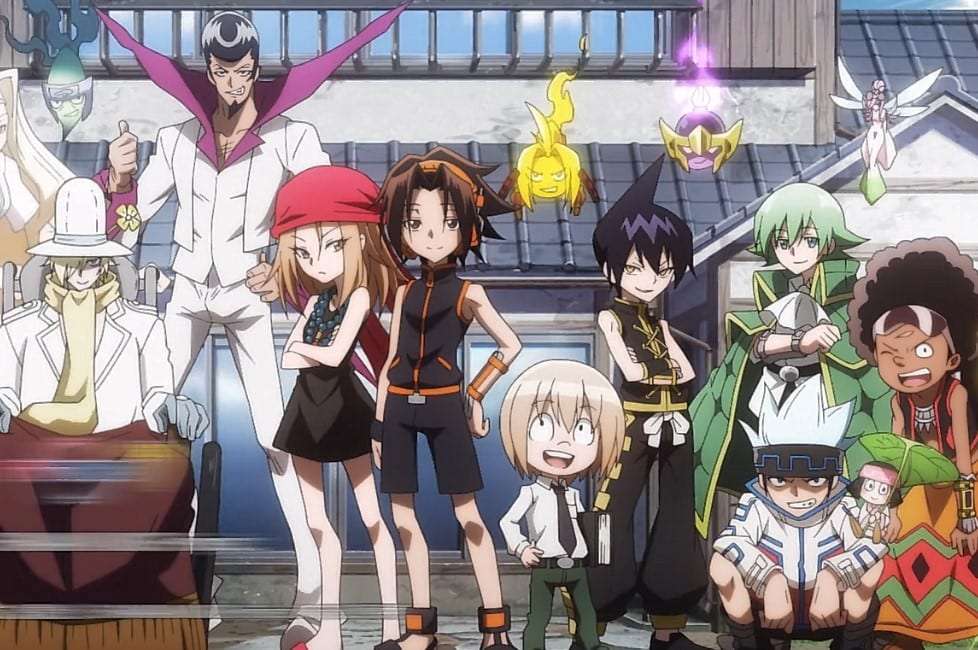 Shaman King 2021 hasn’t failed to keep us on our toes with each new episode release. Each new episode gets released after a gap of a week, which is emotionally grueling for any fan.

Shaman King Episode 14 was released on July 1, 2021, on Netflix Japan. Unfortunately, fans can’t watch it yet on Crunchyroll, Hulu, Netflix (outside Japan) because they haven’t licensed it yet. However, outside Japan, Netflix will start streaming Shaman King (2021) from August 9, 2021.

So, let’s get into the details about when Shaman King Episode 15 will release and what we can expect plotwise.

Shaman King explores the adventures of a young boy called Yoh Asakura as he tries to become the Shaman King. Shamans are beings who can communicate with both humans and the dead. The Shaman King is bestowed with remarkable power and can summon the most powerful spirits.

Must Read: Everything that Happened in Shaman King Episode 14

We are introduced to the character of Lyserg, who’s searching for allies. However, after a scuffle between him and the group of four, he ends up injuring Ren and Horohoro.

This makes Yoh mad because he says he’ll never team up with someone who hurts his friends. We get to see peeks of Lyserg’s tragic history of how his parents got murdered because they didn’t want to join Hao’s plans. It’d be exciting to learn more about Lyserg and his character later on.

The next episode of Shaman King, titled “When The Pieces Come Together”, will be released next Thursday, on July 8, 2021, at 5:55 PM JST.

The next episode might focus on the Asakura family, their history, and their “true objective”. So, Episode 15 might reveal some life-changing details about the universe of Shaman King. Since Yoh Asakura is also from the Asakura family, expect to find something that’ll implicate him too. 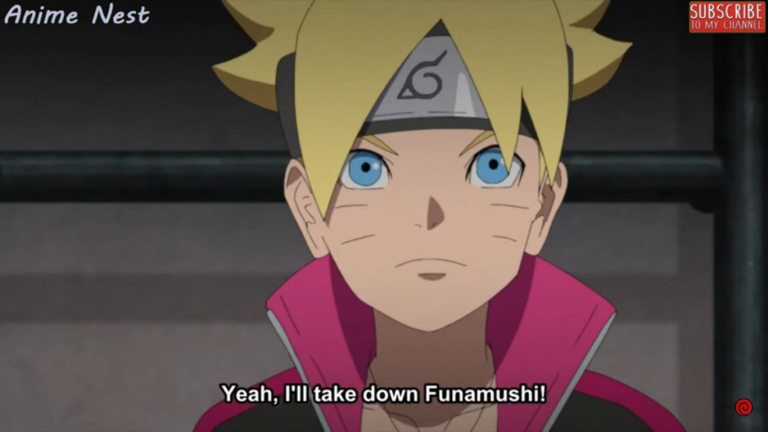 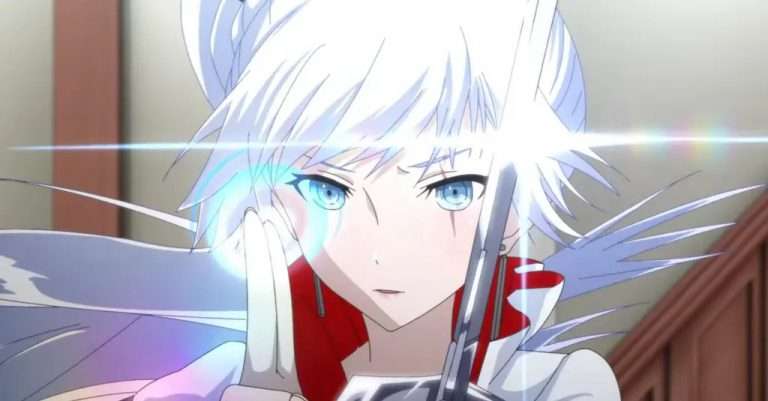 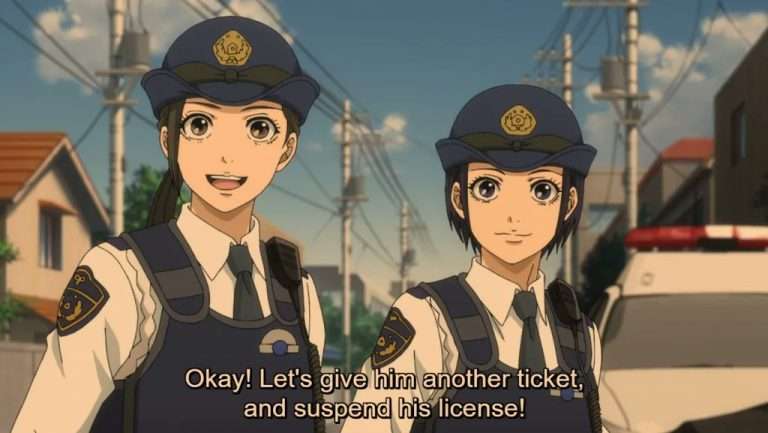 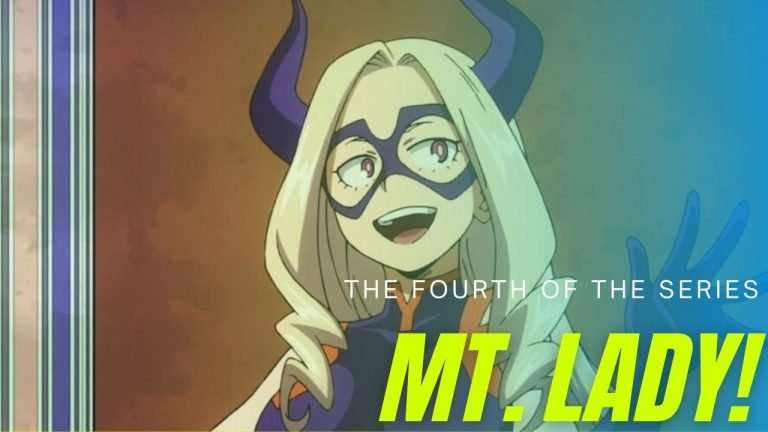