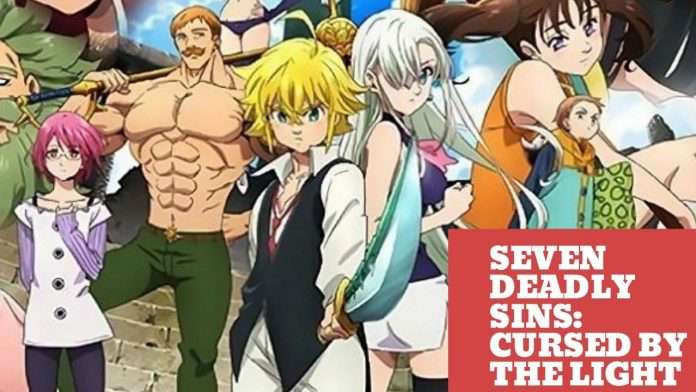 Yuichi Nakamura will play Dahlia the second fairy king and Shinichiro Kamio will play Dabuzu, a giant and master craftsman. Akihito Okano will be performing the theme song Sono Saki no Hikari e.

Seven Deadly Sins: Dragon’s Judgement premiered on Tokyo TV on January 6. Netflix streaming the anime since June 28. The series was delayed due to COVID and was supposed to premiere in October last year.

The Seven Deadly Sins disband after being framed for plotting a coup of the Liones Kingdom. They search out his comrades so they can clear their names and liberate Liones from the Holy Knights.