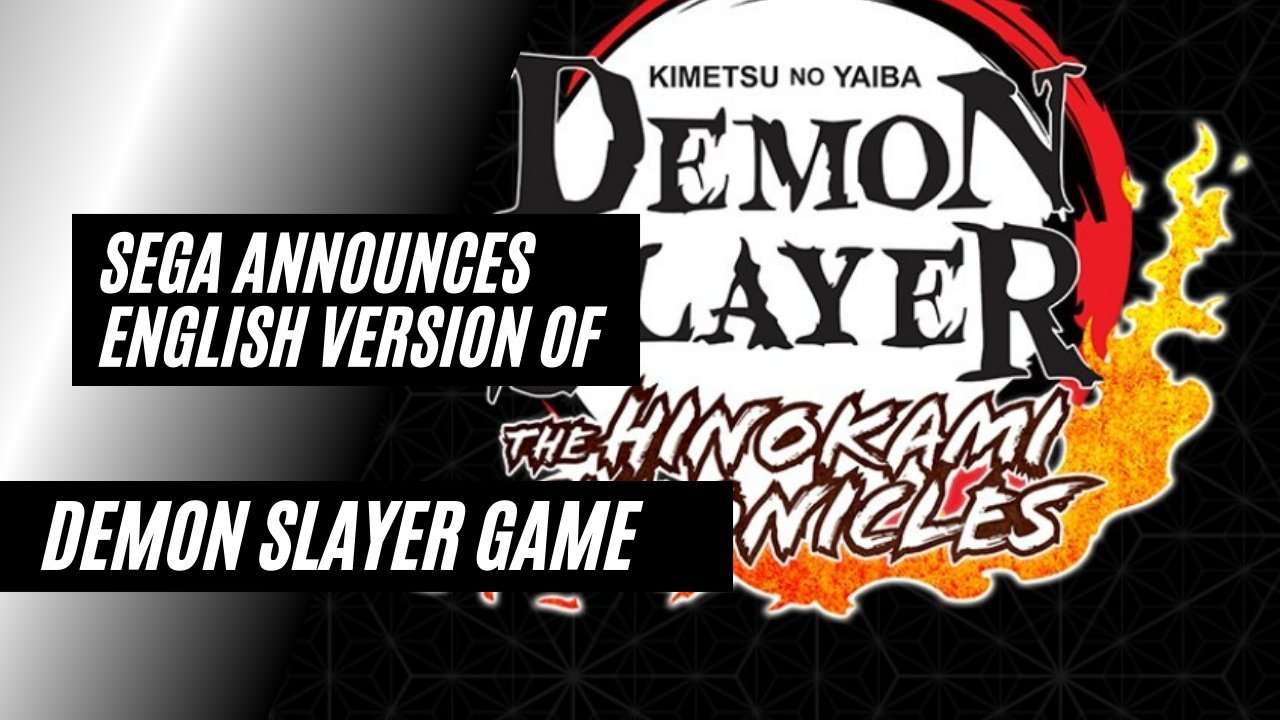 The information was announced in the official Demon Slayer -Kimetsu no Yaiba- The Hinokami Chronicles website in a post. The game trailer is linked below, and the development report video can be found here. Read on for more information on the game.

The Demon Slayer game is developed by CyberConnect2 (Dragon Ball Z: Kakarot developers). It will be made available on PlayStation 4, PlayStation 5, Xbox One, Xbox Series X|S, and PC via Steam in most Southeast Asian regions.

There are two modes available: “Solo Mode” and “Versus Mode”. The “Solo Mode” follows the original story as followed in the anime, with Tanjiro as the protagonist. “Versus Mode” is an online multiplayer mode. It allows the user to challenge and fight other users locally or online.

Current list of characters that will appear in Demon Slayer -Kimetsu no Yaiba – The Hinokami Chronicles:

There will be both Japanese and English Voiceovers available with the option to select either. Alongside this, subtitles in English, Japanese, and Chinese (Simplified and Traditional) are also available. It is still unconfirmed if more languages will be made available for subtitles.

Demon Slayer is a manga series by Koyoharu Gotouge. The manga was published in English by Viz Media. It was serialised into an anime by studio Ufotobe during the Spring anime season of 2019. A direct sequel movie Demon Slayer: Kimetsu no Yaiba the Movie: Mugen Train was also released soon after. A stage play is also available.

The story follows Tanjiro Kamado and his journey to becoming a demon slayer. He wishes so following the annihilation of his family and the curse that turned his sister into a demon. 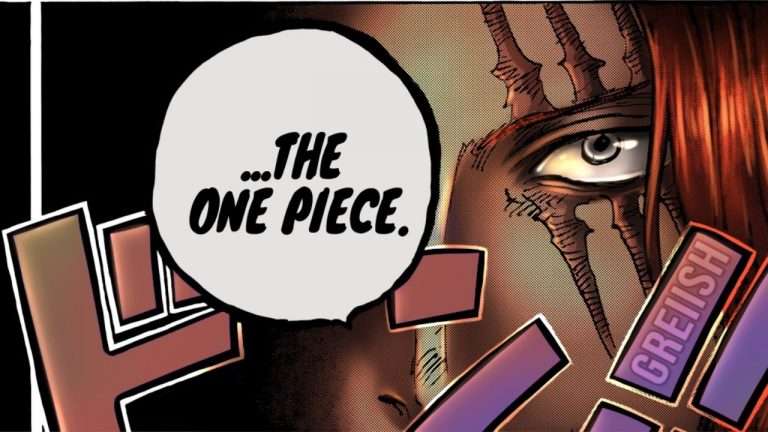 Advertisement Read this article to know more about My Hero Academia Chapter 373 its release date, spoilers, and other details. About My Hero Academia In a world where superpowers (called “Quirk”) are prevalent, Izuku Midoriya, a boy born without superpowers, dreams of becoming a superhero. He is discovered by All Might, Japan’s greatest hero, who…