The News Fetcher
Home Anime Season 2 of ‘How NOT to Summon a Demon Lord’: Release Date... 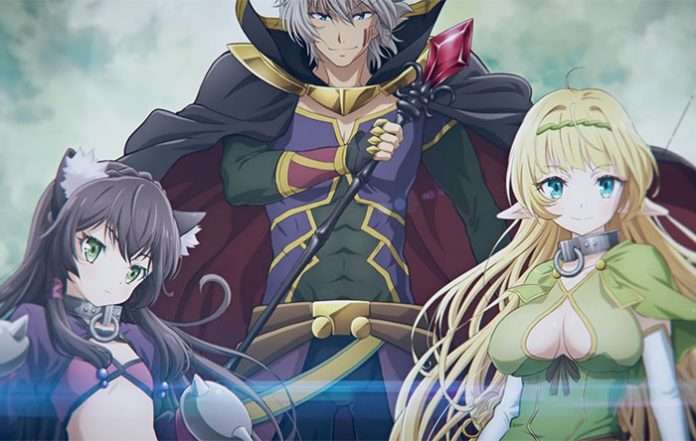 The second season of How NOT to Summon a Demon Lord has revealed its premiere date: April 8, 2021. This is the Japanese TV broadcasting date, but the show will hit major streaming platform Crunchyroll soon after.

A new visual and a 15-second promo teaser have been released: 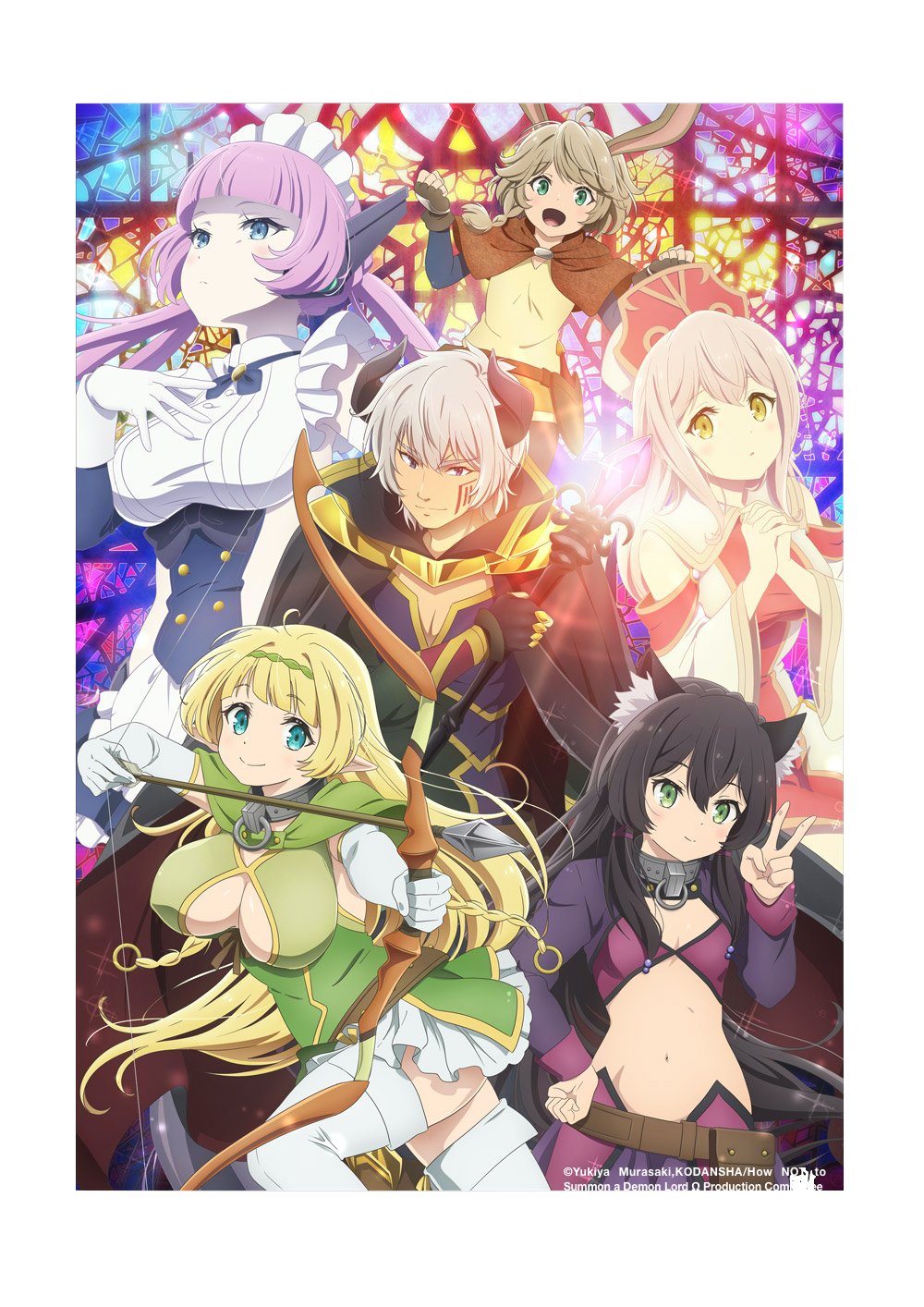 The second season has been titled How NOT to Summon a Demon Lord Ω.

Yu Serizawa, the voice actress for Shera, is singing both the opening and ending theme songs, as revealed on Monday. Here’s what she said:

I’m so happy to be playing Shera again!

Synopsis of the second season:

After being summoned to another world as his character from a game, Diablo (Real Name: Sakamoto Takuma), enjoys life in a world just like his game where two women, Shera and Rem, both insist, “I’m the one who summoned him!”

Along the way, he fights the elite soldiers of the elves’ kingdom as well as the Fallen, and even subjugates the Demon Lord Krebskulm, and so on.

He proclaims, “My name is Diablo. A Demon Lord from another world!”  and pretends to be a Demon Lord as he faces down powerful foes while occasionally being overwhelmed by the beautiful women with him and building a firm bond of trust between them.

Diablo and the others are traveling through the woods around the eastern lake when they encounter a lone girl in tatters.

The woman is Lumachina, a High Priest of the Church being pursued by a Paladin…!

The (pretend) Demon Lord with no social skills plunges into the mess with absolute strength!

These dream-packed tales of a Demon Lord from another world and the women who summoned him begin once again!

The series, known in Japanese as Isekai Maō to Shōkan Shōjo no Dorei Majutsu, also known as The King of Darkness Another World Story: Slave Magic is a Japanese light novel series written by Yukiya Murasaki and illustrated by Takahiro Tsurusaki.

Overlord to have a season 4 anime and a new movie, according to a leak

Boruto: The Manga Sets Up Stage For The Next Villain

Overlord to have a season 4 anime and a new movie,...