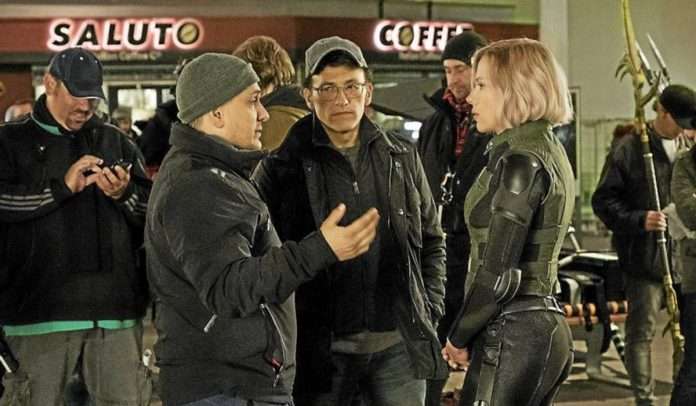 “Black Widow” star Scarlett Johansson’s ongoing lawsuit against Disney has been described as one of the biggest talent disputes in Hollywood in decades, and it’s already having ripple effects across the film industry.

If you’re not up on the latest behind-the-scenes conflict involving ScarJo and the House of Mouse, the dispute stems from Disney’s decision to release “Black Widow” simultaneously in theaters and on demand, on June 29, 2021. Johansson was already paid $20 million for “Black Widow,” but she and her team felt that — because the star’s contract included a percentage of the box office receipts — this decision unfairly cut into her potential earnings. As reported by The Wall Street Journal, Disney was entitled to nearly all of the online sales, but only about 60% of in-person ticket sales.

After Disney and Johansson couldn’t reach a settlement, Johansson filed a lawsuit against Disney on July 29. It’s obviously huge news whenever an A-list star and a major studio aren’t getting along, and in a time when movie studios are increasingly releasing movies online, Johansson’s suit could lead to fundamental changes in how talent is compensated for their work. 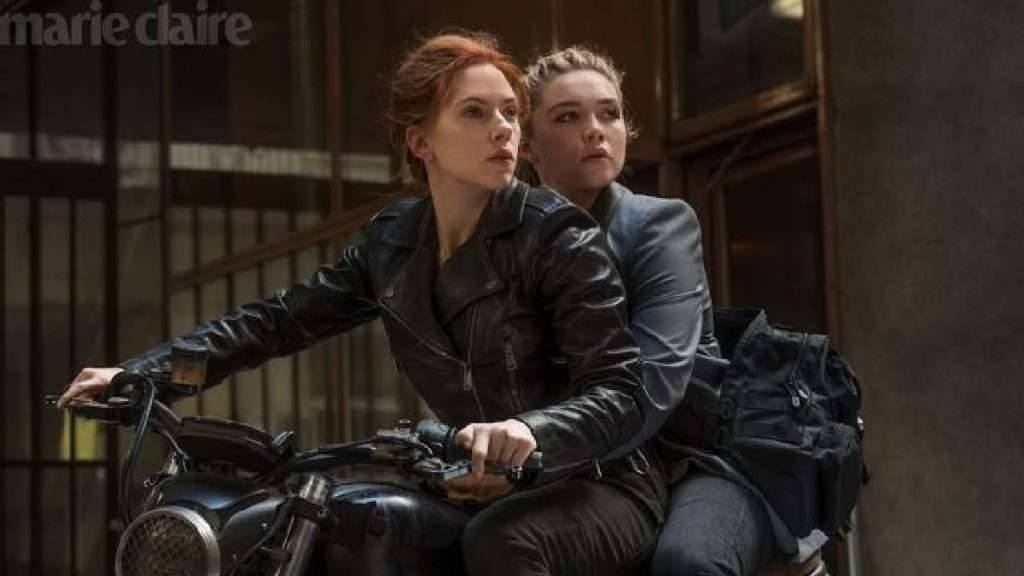 But those changes are down the road. Right now, the suit is having major talent implications for the MCU.

The Russo brothers hit a snag in their contract negotiations.

Read this: Scarlett Johansson Won’t Voice Black Widow In What If…? Series

The Wall Street Journal report also noted that the lawsuit has stalled negotiations between Joe and Anthony Russo and Disney over directing another Marvel movie. According to sources familiar with the negotiations, the lawsuit has led to uncertainty about how their movie might be distributed and how they’d be paid.

Neither the Russo brothers, Disney, nor Marvel Studios have indicated what project those negotiations might involve, but losing the Russo brothers would be a huge blow to Disney and Marvel Studios, as the directing duo have helmed four successful Marvel movies to date — including “Avengers: Endgame,” which grossed $2.8 billion worldwide, more than any other movie ever (via Variety).

Previously, the Russo brothers have said they planned to take a break from the MCU to focus on other projects, like their 2021 Tom Holland drama “Cherry.” But in 2020, the brothers told BroBible that they’re intrigued by the idea of adapting “Secret Wars,” the 1980s series that forced superheroes and supervillains to join forces.

In a 2019 Reddit AMA, Anthony Russo also said they’d both love to direct a movie about Wolverine — something that’s now possible after the acquisition of 20th Century Fox.

At this point, both of those projects are hypothetical, and until the “Black Widow” lawsuit gets resolved, they’ll most likely stay that way.