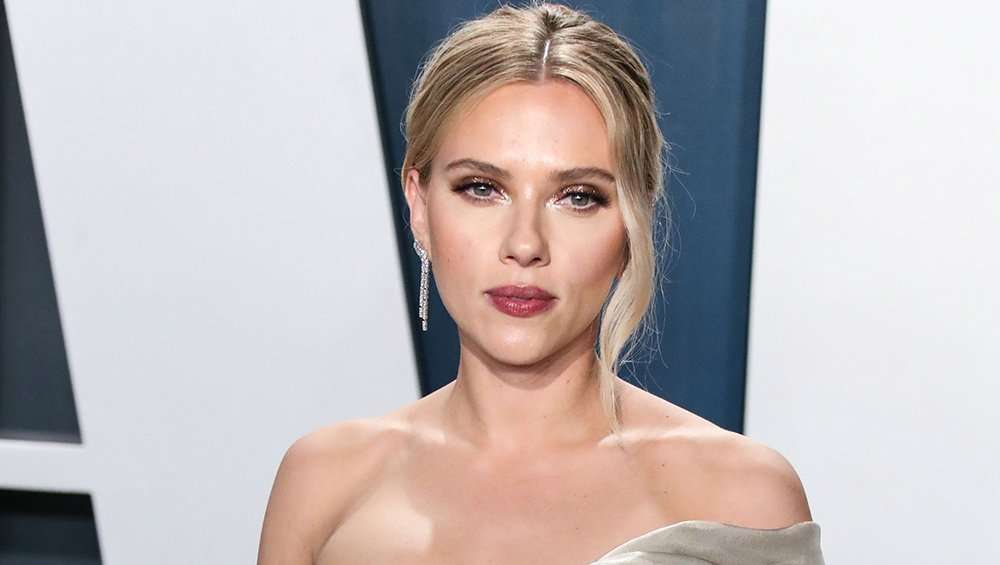 After sharing the spotlight with several other names, Johansson finally got one all her own via 2021’s “Black Widow.” The long-overdue solo movie took the prequel approach, finally giving us some insight into the past of the Black Widow character and the life she had pre-Avengers.

It would also serve as the big sendoff for Natasha and the famed actress behind her by giving both of them the proper goodbye they didn’t quite get in “Endgame.” Even still, many fans are crossing their fingers in hopes that Black Widow will return to the MCU someday.

In reality, not only would it be difficult to rationalize Nat’s return from the grave, but recent behind-the-scenes circumstances haven’t helped this concept either. As revealed by The Hollywood Reporter, Scarlett Johansson is suing the Walt Disney Company over her “Black Widow” payday — one that’s very impressive as it is. Here’s how much she wound up bringing home. 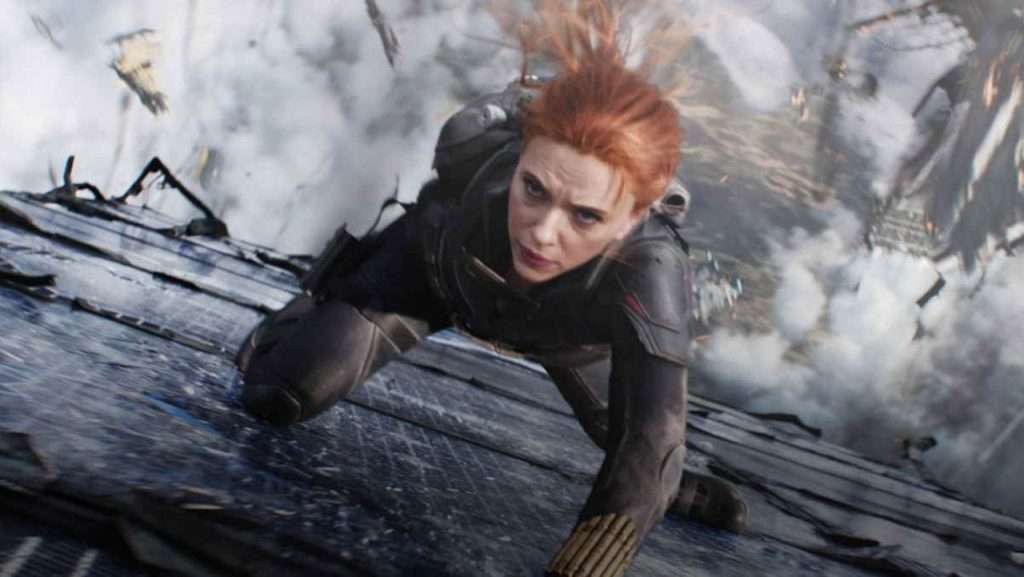 The catalyst for Scarlett Johansson’s strong legal action is Disney’s approach to releasing “Black Widow.” It debuted both in theaters and Disney+ Premier Access, a move that the actress cited as a breach of her company contract. She claimed that their agreement stated the film would only see a widespread theatrical release, and its presence on streaming meddled with her payout.

The complaint also notes that Disney made no attempt to renegotiate with Johansson over the situation, hence why she and her legal team felt compelled to file this lawsuit.

Nevertheless, she’s pursuing this case that a Disney spokesperson referred to as “sad and distressing,” adding that the streaming release of “Black Widow” has granted her the opportunity to “earn additional compensation on top of the $20M she has received to date.”

Where the legal conflict between Scarlett Johansson and Disney will go from here remains to be seen. A $20 million paycheck for a single film is nothing to scoff at, but she feels she has been wronged and cheated out of more, and she’s clearly more than willing to do something about it. 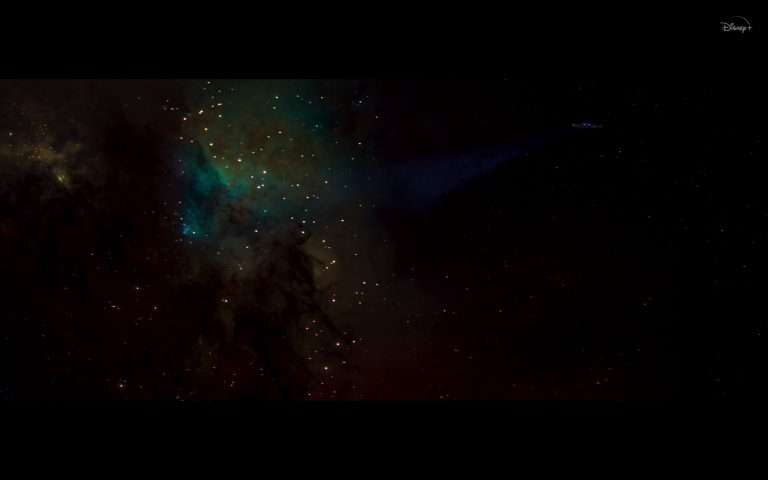 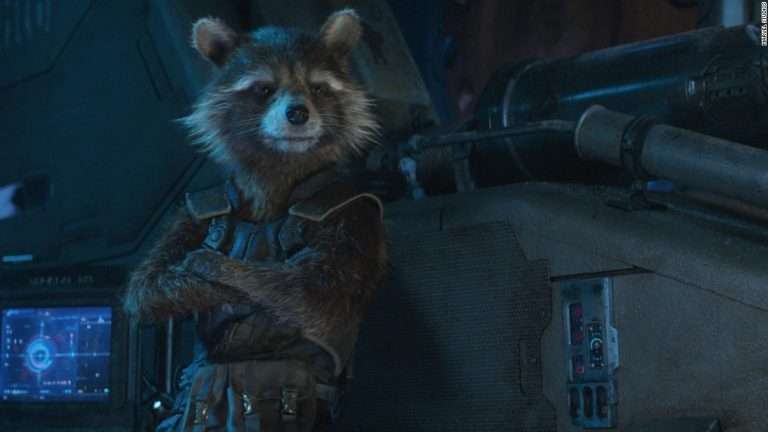 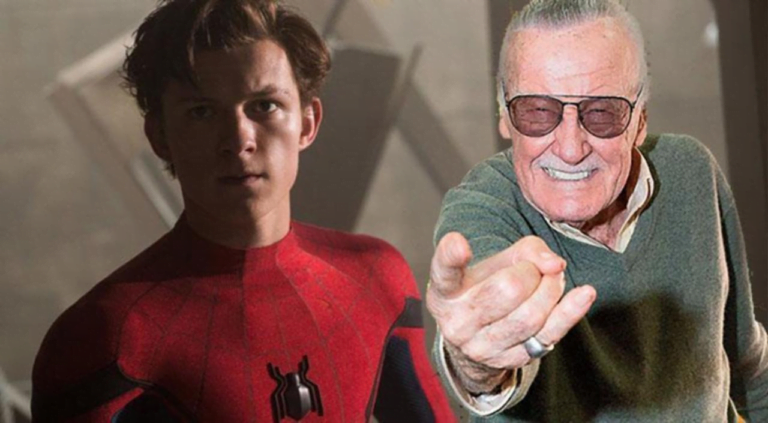