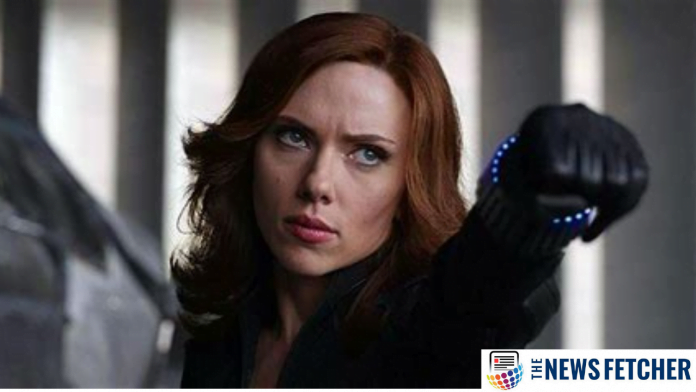 After the lawsuit that made headlines last week, it is confirmed that Scarlett Johansson will not be voicing Natasha Romanoff’s character Black Widow in What If…? series.

Black Widow In What If…?

Marvel heroes and characters will be seen in their animated forms in the upcoming show. The show will have the Avengers as well as other superheroes from the MCU. While some actors who play the real-life characters of the heroes will be voicing their own characters, others have been reported to not do so. 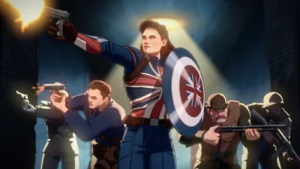 Among the stars, actors Chris Evans and Robert Downey Jr. were the first ones reported to drop out of the voicing cast. While other stars were not named initially, it has recently been confirmed that Scarlett Johansson will also not be included.

Scarlett Johansson has recently filed a lawsuit against Walt Disney over the breach of the Black Widow contract. Johansson’s legal team stated that Disney ignored terms stated in the contract and immediately released Black Widow both in theatres and on their streaming platform at the same time. They alleged that this resulted in Black Widow’s “collapse” in the Box Office soon after it was released.

However, sources have also stated that this has nothing to do with her recent feud with Disney, the parent company of Marvel. Since the animated show has been under production for a long time, it’s also unlikely that Johansson made her decision because of the lawsuit.

Among the cast, several actors will be making a comeback as their usual superhero characters. Actor Chris Hemsworth will be on the show as Thor, Michel B. Jordan as Erik Killmonger, and Karen Gillan as Nebula. 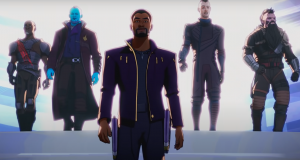 It has been reported that the late Chadwick Boseman who played Black Panther will also have a posthumous role in the show. Boseman will voice both Black Panther and Star-Lord.

A new character is also expected in the series. Actor Jeffrey Wright is reported to be on the show as Uatu, or The Watcher.