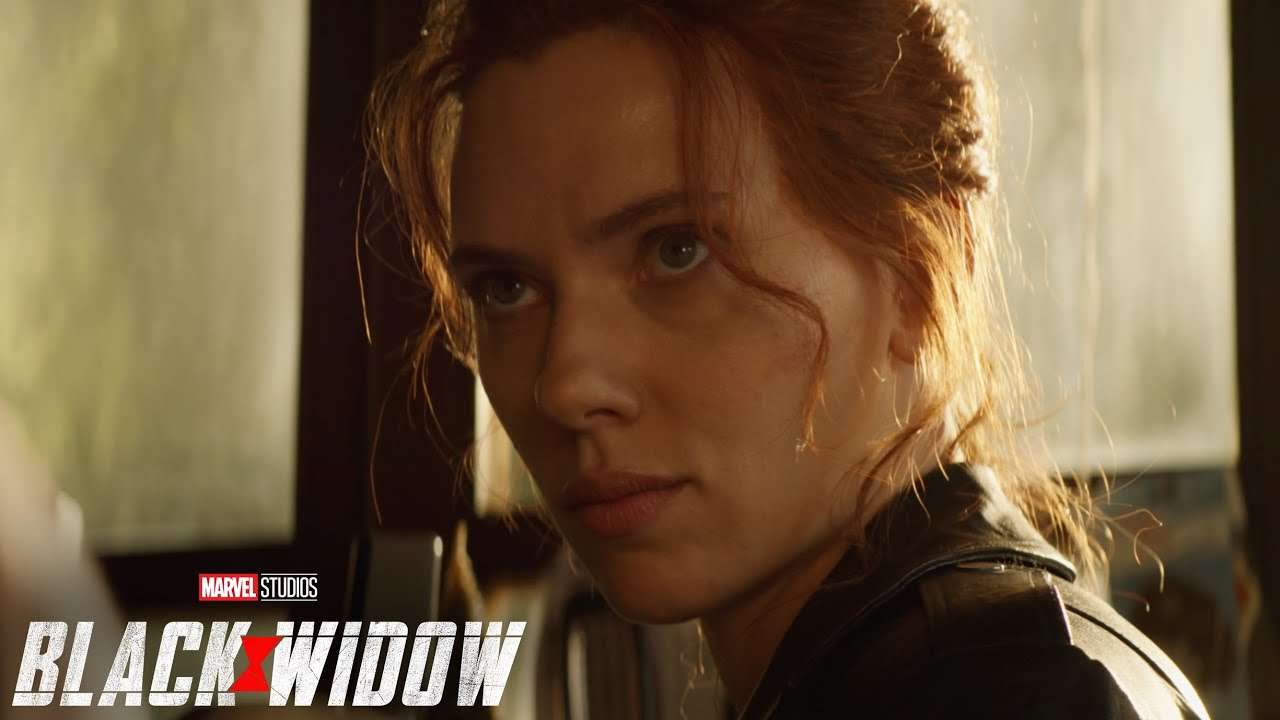 After a long wait of two years, fans are finally getting their Natasha Romanoff standalone film by Marvel. The film ventures into the life of the Russian spy and focuses on her past life. We also see new characters like Yelena Belova who is played by actor Florence Pugh.

Scarlett Johansson recently revealed that this standalone movie was very different for her. Playing the character of Natasha Romanoff, Black Widow is set after the period of Captain America: Civil War. 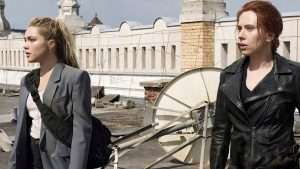 “I think it was really important to see Natasha off her game. Suddenly we find her in a place where she’s utterly alone and really not attached to anything. She has to face her demons and is really able to face them because of Yelena,” she revealed. This also gives the audience an insight into Romanoff’s mindset.

Must Read: Why Is There No Tony Stark Cameo In Black Widow? Director Cate Shortland Explains

Johansson also talked about the character of Yelena Belova. The actor said that Yelena clearly is one of the most important characters that guide Natasha in her journey. “Yelena is the woman who is saying to her, “Look, you experienced this and you need to examine it and it’s not okay… this is why you don’t sleep at night, and neither do I.” It’s a very powerful experience.”

Apart from Scarlett Johansson and Florence Pugh, Black Widow stars David Harbour, and Rachel Weisz in pivotal roles as they play parental figures to the two ladies. Other members of the cast include O-T Fagbenle, Olga Kurylenko, William Hurt, and Ray Winstone.