The News Fetcher
Home Marvel Black Widow How Much Did Scarlett Johansson Lose From Black Widow Streams On Disney+? 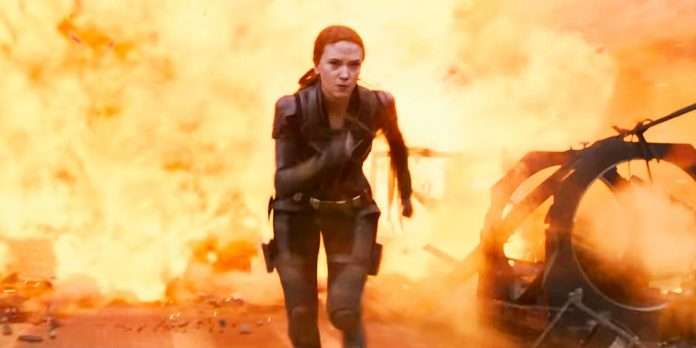 Scarlett Johansson has filed a lawsuit against Disney weeks after the release of Black Widow. The actor made headlines with her legal team’s statements on July 29 after stating that they will be legally handling the case against Disney in Los Angeles Superior Court.

Scarlett Johansson’s attorney has stated that Disney’s action of making Black Widow available immediately on their streaming platform has resulted in a loss for the actor. The attorney also alleged that Disney did this in order to increase the subscribers on their platform.

“It’s no secret that Disney is releasing films like Black Widow directly onto Disney+ to increase subscribers and thereby boost the company’s stock price–and that it’s hiding behind COVID-19 as a pretext to do so,” John Berlinski said in a statement to E! News.

Starring as Natasha Romanoff in the movie, Scarlett Johansson’s first standalone Marvel project in the MCU was termed as a big hit. Black Widow received critical acclaim as well as major love from fans. However, problems have arisen between the lead actor and the Disney company. 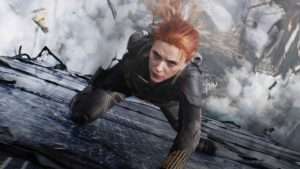 Disney released Black Widow immediately on its streaming platform at the same time as the theatrical release. Johansson’s legal team as well as many theatre owners alleged that this led to the “collapse” of Black Widow. And frankly, Black Widow did experience the biggest crash in the history of Marvel movies in its second week.

The Wall Street Journal has reported that sources close to Johansson have estimated about $50 million as a loss for the actor. These sources have estimated that the decision to release the film on Disney Plus led to this huge loss for Johansson. 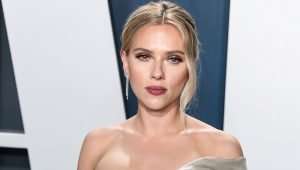 Disney has stated that they have not breached any contract signed between the actor and them. In a statement to Variety, the company said that there is no merit when it comes to the lawsuit.

“There is no merit whatsoever to this filing. The lawsuit is especially sad and distressing in its callous disregard for the horrific and prolonged global effects of the COVID-19 pandemic,” Disney stated.

The company also further alleged that they have “fully complied” with the contract and also talked about Scarlett Johansson loss on Black Widow. “Disney has fully complied with Ms. Johansson’s contract and furthermore, the release of Black Widow on Disney+ with Premier Access has significantly enhanced her ability to earn additional compensation on top of the $20M she has received to date,” they said.