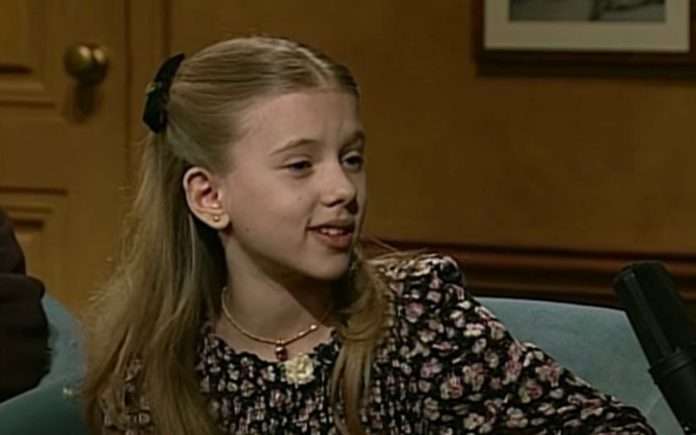 ScarJo’s first acting project started when she was just a child. The Black Widow actor has had several projects over the years and it all started out from her gig as a Spelling Bee Champion.

Scarlett Johansson is a very dedicated actor when it comes to being on screen. It was also revealed that the actor used to stand in front of a mirror, stare at her reflection and make herself cry to practice crying scenes for acting. She used to do this back when she was just a child.

Recently, Conan O’Brien revealed a clip from years ago that shows Scarlett Johansson as a kid actor who just won a Spelling Bee competition. The giveaway was that ScarJo’s character could not actually get spellings right!

In a recent episode of Conan O’Brien Needs a Friend, the talk show host mentioned that Scarlett Johansson once appeared on his show which was scripted. This was one of Johansson’s first few acting gigs and she was only 9 years old. 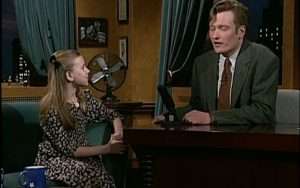 The gig was on O’Brien’s late-night NBC show in 1994. In the clip, Johansson was seen playing a spelling bee champion who was invited on the NBC show to celebrate her victory with Conan and Andy.

It was a comedy sketch where the actor played Sarah Hughes. In the skit, Sarah was asked to spell several words to show her talent in spelling. However, she spelled all the words wrong and Andy kept correcting her.

In the hilarious skit, Conan also asked Andy to not make her upset and steal her limelight even though she misspelled the words. Andy, however, could not stop pointing it out.

By the end of the clip, Andy was even dissed by the audience on the set. The video also has a short clip of Sarah Hughes winning her Spelling Bee trophy. Check the video out. 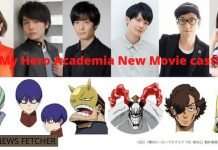