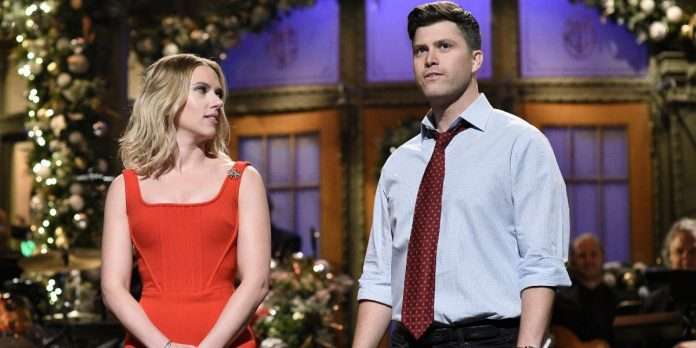 It seems like our dear Black Widow actor can never really be out of the headlines. Apart from all the drama and the lawsuits and other news, there have been a number of rumours regarding Scarlett Johannsson being pregnant and today we finally have the good and true news here for you.

Scarlett Johansson now has a new baby to take care of! Married to Colin Jost, it has been confirmed that the Black Widow actor and her Saturday Night Live star husband recently welcomed their first baby together.

Speaking to PEOPLE, Johansson’s representative Marcel Pariseau said that the baby is now born. The couple tied the knot in an intimate and private ceremony back in October 2020. They got engaged in May 2019 after dating for a total of two years.

Before Johansson gave birth to their first baby, several sources alleged that the actor was currently pregnant and her due date will be soon. Media houses also claimed that Johansson has missed out on some promotions of Black Widow before and after the release due to her pregnancy. However, all these allegations were never commented upon or confirmed by the actor, her co-stars, or her husband. 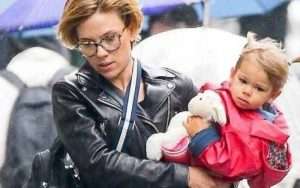 But today, it has finally been confirmed by Johansson’s own rep that she gave birth to a baby. Although further details about the baby and the pregnancy have not been revealed, we hope to get to know about it soon.

While Colin Jost is now a dad for the first time, this is not the Tony winner’s first child. Johansson is also mom to her daughter Rose Dorothy, who will be turning 7 years old this fall. 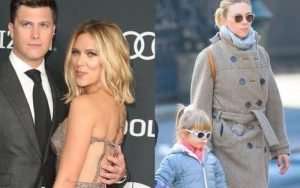 Must Read: Who Is Scarlett Johansson’s Daughter? Get To Know Rose Dorothy Dauriac

Recently, insiders from an audience have also stated that her husband Jost briefly mentioned their pregnancy news during a stand-up performance at The Ridgefield Playhouse in Connecticut just this Sunday.