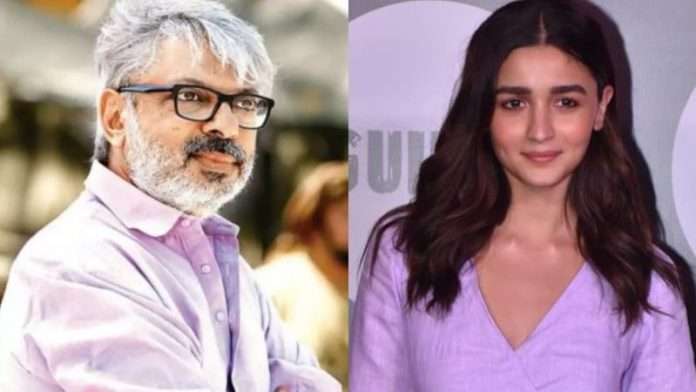 Being one of the most celebrated filmmakers in the Bollywood industry, fans tend to get excited about Sanjay Leela Bhansali’s projects.

Bhansali often expressed his plans to work on his dream project ‘Inshallah.’ Unfortunately, this love story featuring Salman Khan and Alia Bhatt was aborted. Bhansali soon closed down Inshallah and moved on to work on Gangubai Kathiawadi with Alia. But according to rumors going around, he’s planning on reviving the project.

On the lookout for a new leading man 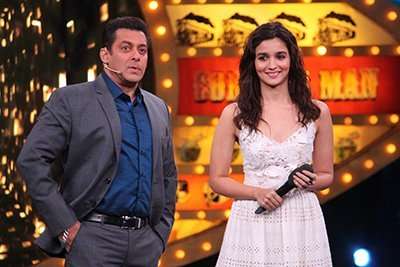 Initially, he was planning on making the film with Salman Khan and Alia Bhatt. While Alia will still play the female lead, Bhansali will proceed with the movie with a different leading man.

Requirements for the part

This timeless love story requires the male lead to be a megastar in his 50+ category. Hence Shahrukh Khan is the obvious choice here! But as Shahrukh and Alia have already worked in Gauri Shinde’s ‘Dear Zindagi,’ representing two different generations, he’s not sure how the audience will respond to them as a pair. 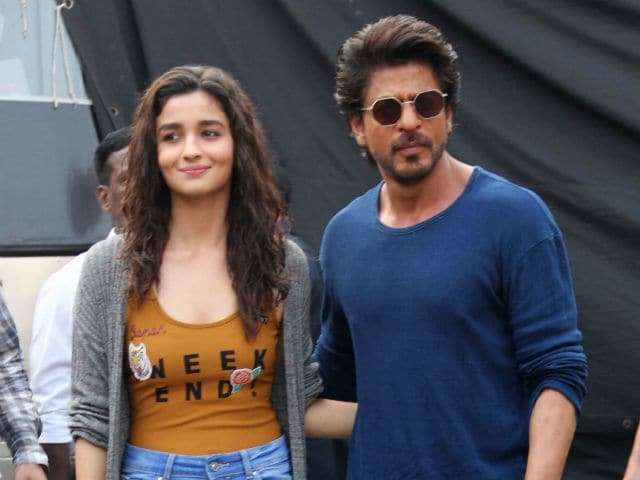 Though there are a lot of questions left to be answered, the important take away is that Bhansali is keen on making this movie happen. Looking at the grandeur of his films, this project is sure going to be the talk of the town.