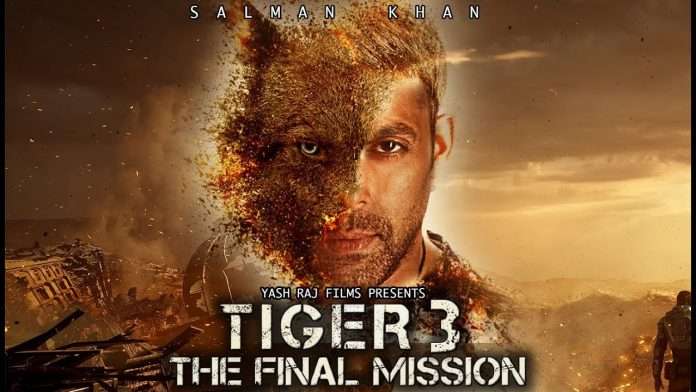 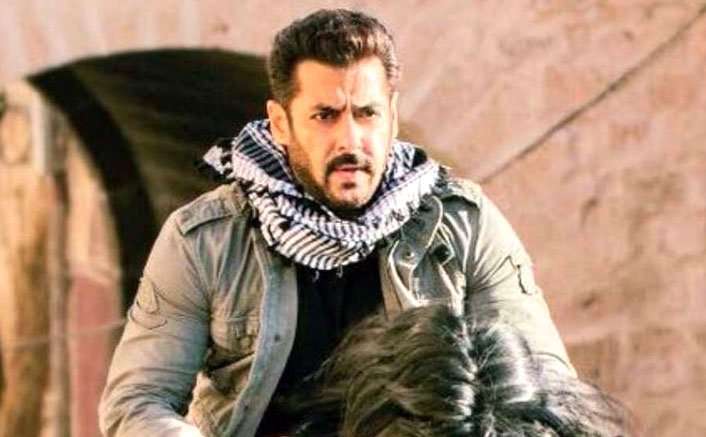 The actor has many projects lined up for the year, including ‘Antim: The final truth,’ ‘Radhe: Your most wanted Bhai,’ ‘Kabhi Eid Kabhi Diwali’ and much more. Khan recently announced that his film Radhe would hopefully get a theatre release on the occasion of Eid this year. Currently, he is busy shooting for Mahesh Manjrekar’s ‘Antim: The final truth’ with his brother-in-law Aayush Sharma. After he is done working for the same, he’ll begin shooting for Tiger 3 in March.

Shooting to begin in UAE soon

According to various reports, Salman is expected to wrap up Antim soon. He will be heading to Dubai to start working on the third installation of ‘Tiger.’ While the cast will be shooting some scenes with this megastar in Mumbai, a significant chunk of sequences will be shot in the Middle East. Director Maneesh has set most of the action- thriller scenes in the UAE and surrounding countries. 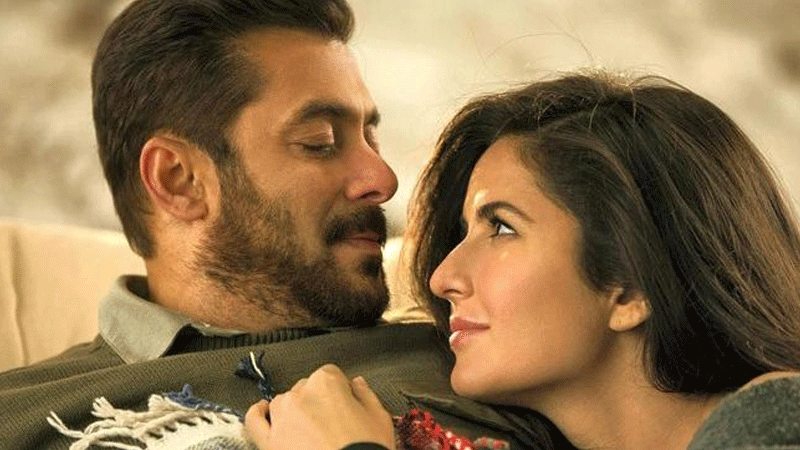 Salman will reprise the role of Research and Analysis Wing (RAW) agent Avinash Singh Rathore for this movie. If all goes according to the plan, he’ll be heading to Dubai with the leading lady of the film, Katrina Kaif, as they have a long extensive schedule to follow.

6 Times Bollywood Actresses Were Rejected In The Past Because Of ‘Their Looks.’

The Falcon And The Winter Soldier: What’s The Surprise In 5th Episode?

Who Holds The Rights To Sherlock Holmes?