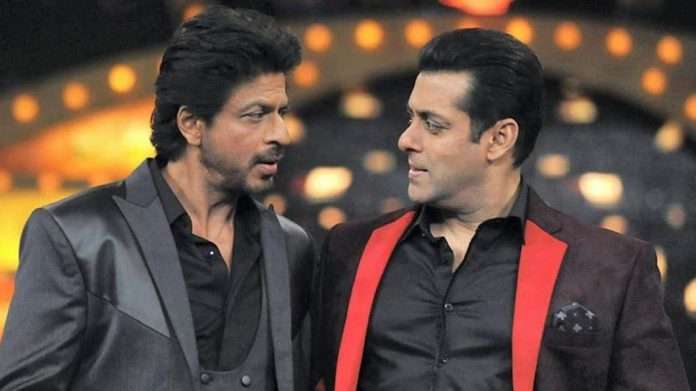 Salman Khan and Shah Rukh Khan have appeared in each others’ films multiple times over the years. Salman Khan recently revealed that he would start shooting for Shah Rukh Khan’s Pathan once he wraps up the reality TV show Bigg Boss, which is in its 14th season. 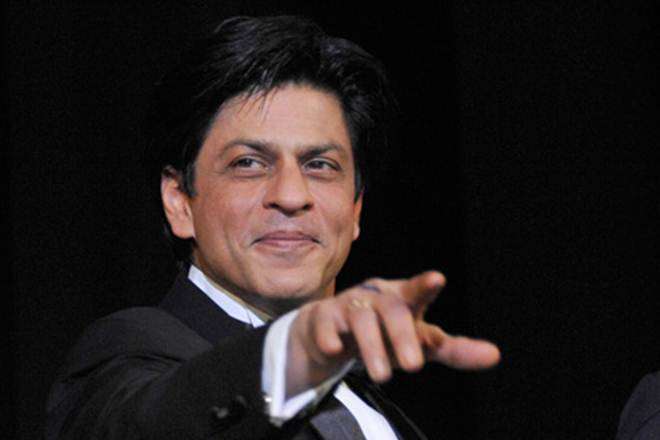 War director Siddharth Anand is helming this action-thriller produced by Yash Raj Films. Pathan will be Shah Rukh Khan’s comeback film as the actor was last seen in the 2018 film ‘Zero.’

On the Weekend Ka Vaar episode of Bigg Boss, the Bollywood megastar confirmed his upcoming films, including the third installment of the Tiger franchise, Kabhi Eid Kabhi Diwali, as well as his cameo in Pathan. He stated that he’d move on to doing other projects once the show ends, including Pathan.

Another season for Big Boss?

The actor who hosts Bigg Boss also confirmed that this much-loved show would return for another season. He stated that after 8 months, Colors TV show Big Boss will be back with its 15th installation. 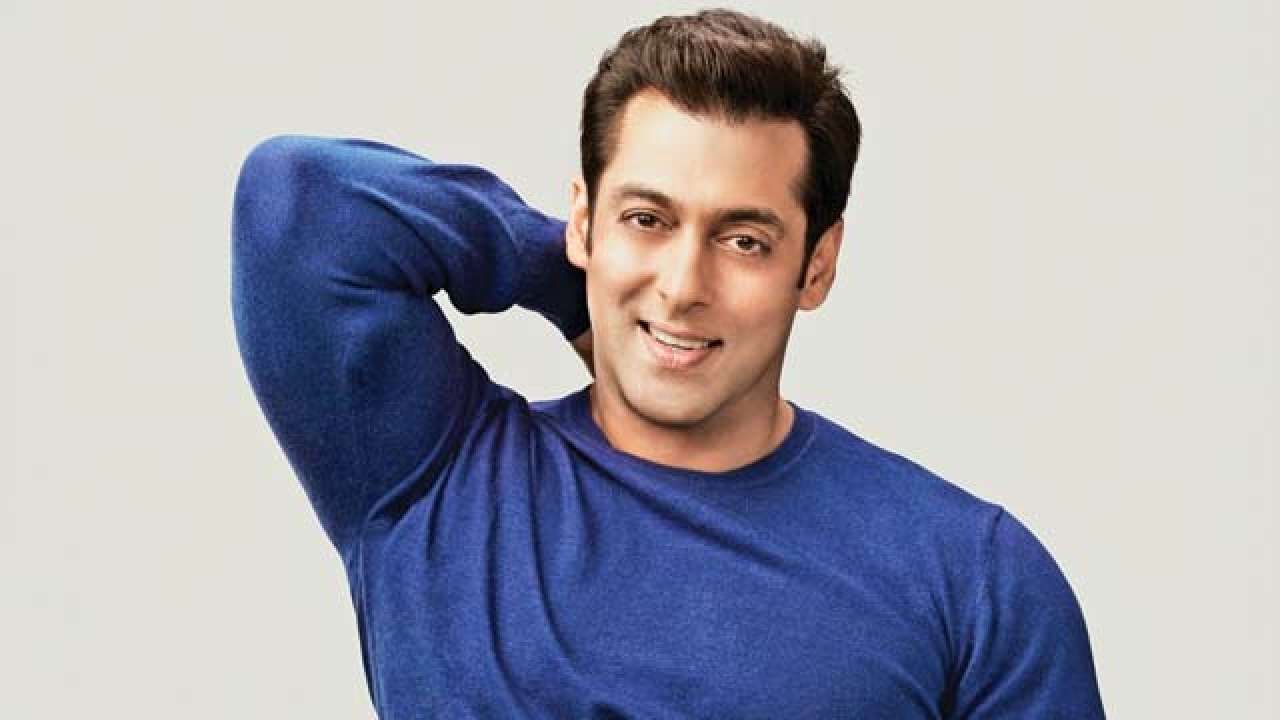 Bollywood biggies Salman Khan and Katrina Kaif will reprise their roles as spy agents Tiger and Zoya. According to some rumors, the film will also star Emraan Hashmi as the antagonist. While Kabir Khan helmed ek Tha Tiger, Ali Abbas Zafar helmed the second film. Maneesh Sharma of Fan and Band Baaja Baaraat fame is expected to direct the third installment of Tiger. On the other hand, Kabhi Eid Kabhi Diwali is written and produced by filmmaker Sajid Nadiadwala and will be lead by Farhad Samjhi.

The fans look towards seeing the Salman Shahrukh duo light up the big screen.