The News Fetcher
Home Actors Saif Ali Khan and Kareena Kapoor Have Been Blessed With A Boy!

Congratulations are in order for Kareena Kapoor and Saif Ali Khan. The couple welcomed a baby boy on 21st February 2021, a Sunday.

They first turned parents in 2016, with the birth of their son Taimur Ali Khan. It was in August 2020; the couple gave a joint statement that they were expecting a second baby.

While wishes have been pouring in for the parents for their newborn arrival, people are excited to know about Taimur Ali Khan‘s reaction to becoming an elder brother.

Kareena‘s father, Randhir Kapoor, revealed that the young Pataudi prince is very happy about being a big brother. 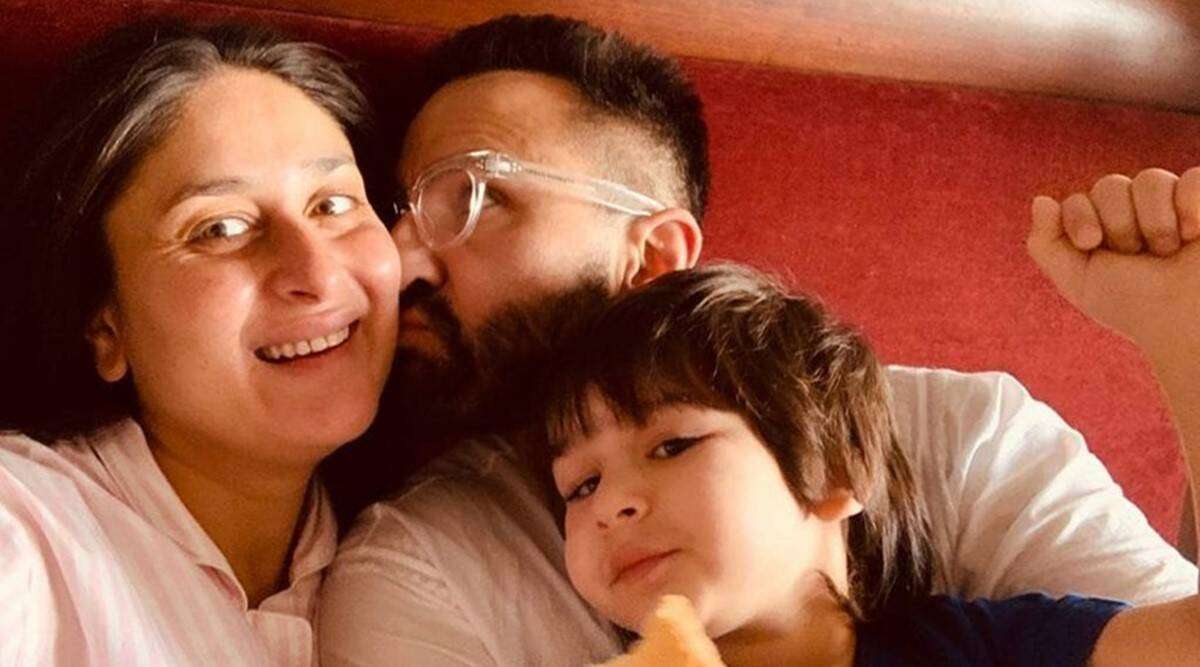 He mentioned that Saif is also very excited about embracing fatherhood once again and will also be taking paternity leave. The veteran actor is over the moon about becoming a grandfather again and can’t wait to meet his grandson.

Ahead of their little munchkin’s arrival, the power couple also moved into a bigger house, which has an extensive plush library, beautiful terraces, a swimming pool, a nursery for the newborn, and Taimur will also be getting his own space. 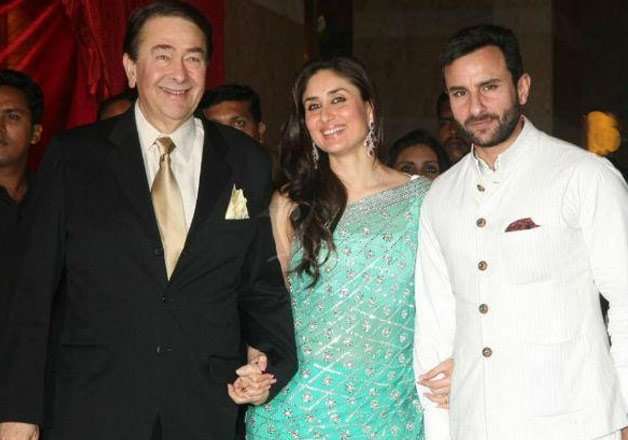 Throughout her second pregnancy, Kareena Kapoor has been actively working on her professional commitments. The actress traveled to Delhi to shoot for Aamir Khan-starrer ‘Laal Singh Chaddha’. Kareena also did various commercials amidst the lockdown, often turning her home into sets.

Now a mother of two, Bebo will also be seen in Karan Johar’s dream project ‘Takht.’ On the other hand, Saif Ali Khan will be starring in big-budget projects like ‘Adipurush,’ ‘Bhoot Police‘ and ‘Bunty Aur Babli 2‘.