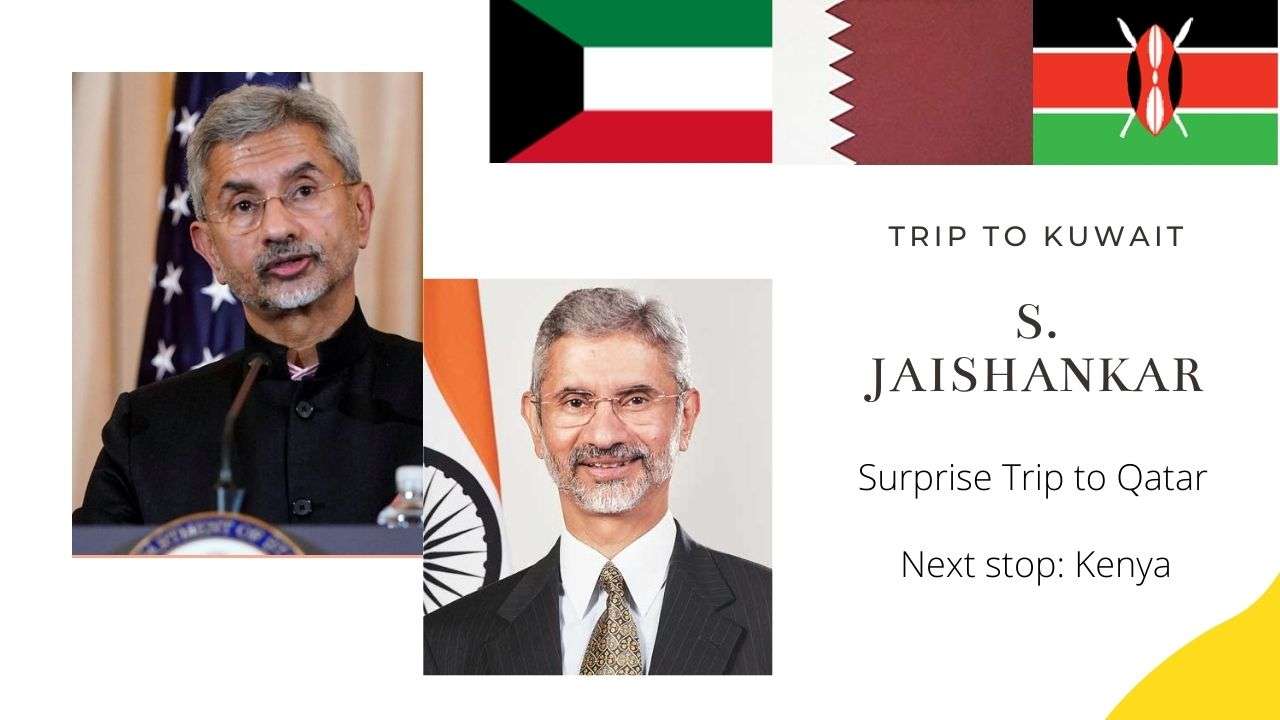 S Jaishankar is on a bilateral visit and the aim of this visit is to strengthen ties with the Gulf nation.

Hon'ble External Affairs Minister of India His Excellency Dr S Jaishankar arrives in Kuwait on a bilateral visit and was received by the Ambassador.

Kuwait has the largest petroleum industry in the world.

The oil-rich country is keen on partnering with India.

Earlier, both countries decided to establish a joint ministerial commission to formulate a framework.

This framework was to strengthen ties in sectors like energy, investment, manpower, labour and IT.

Kuwaiti Foreign Minister Sheikh Ahmed Nasser Al-Mohammad Al-Sabah visited India in March after which, the joint commission was set up.

Kuwait has been supporting India in dealing with the coronavirus pandemic.

Kuwait has been supplying relief materials as well as medical oxygen to India after the country faced an Oxygen shortage.

The Indian Navy ships have brought a lot of medical oxygen from Kuwait in the last few weeks.

The fresh numbers of COVID cases in India in the last few months led to an oxygen crisis.

Many patients had died due to a lack of oxygen supply in hospitals.

Amid this crisis, Kuwait was ready to help India.

Earlier, on his way to Kuwait, S Jaishankar made a surprise stopover in Doha.

A pleasure to meet Qatari NSA Mohamed Bin Ahmed Al Mesned. Appreciate his insights on developments in the region and beyond. Thanked him for the support and solidarity in India’s fight against Covid. pic.twitter.com/IoFIBxPy1t

There has been no official word from India or Qatar on the meeting.

The meeting comes against the backdrop of Qatar-US talks with Taliban negotiators.

Reports say he is scheduled to travel to Kenya from Kuwait. 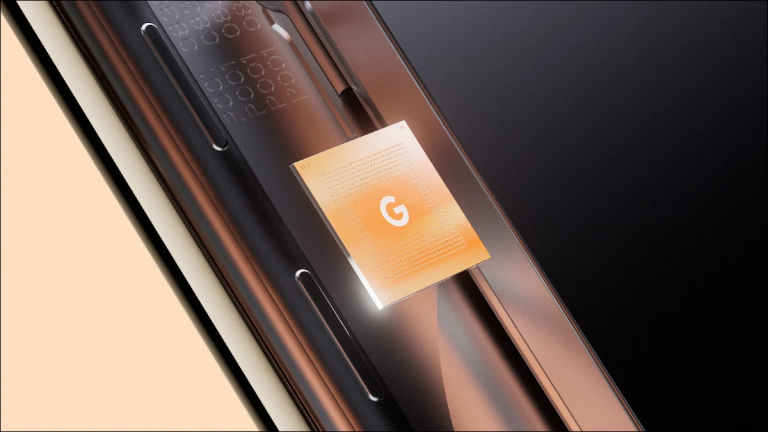 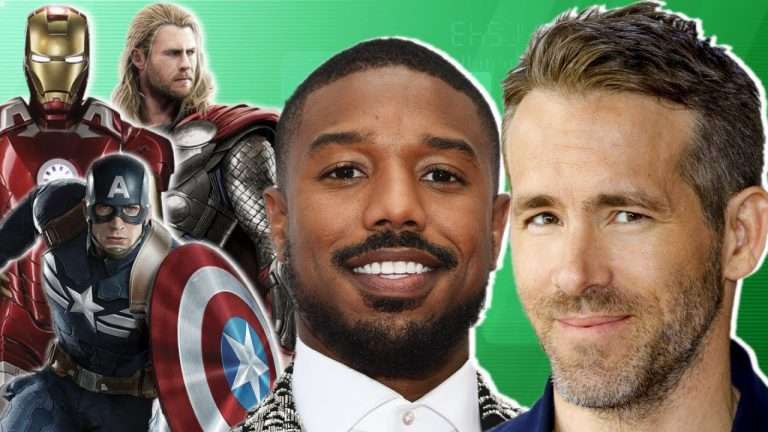 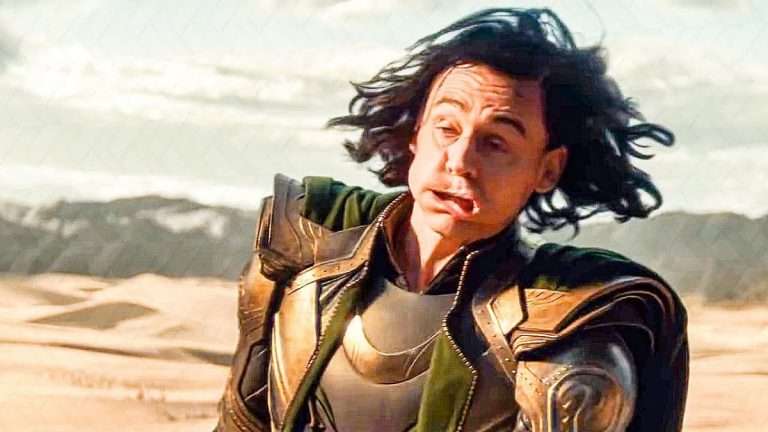 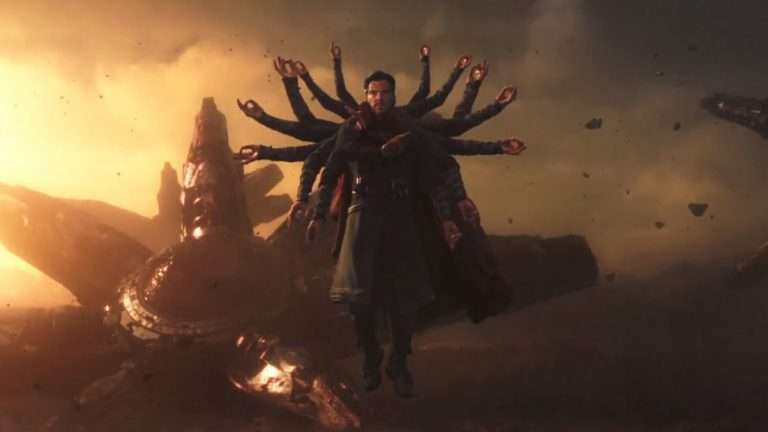