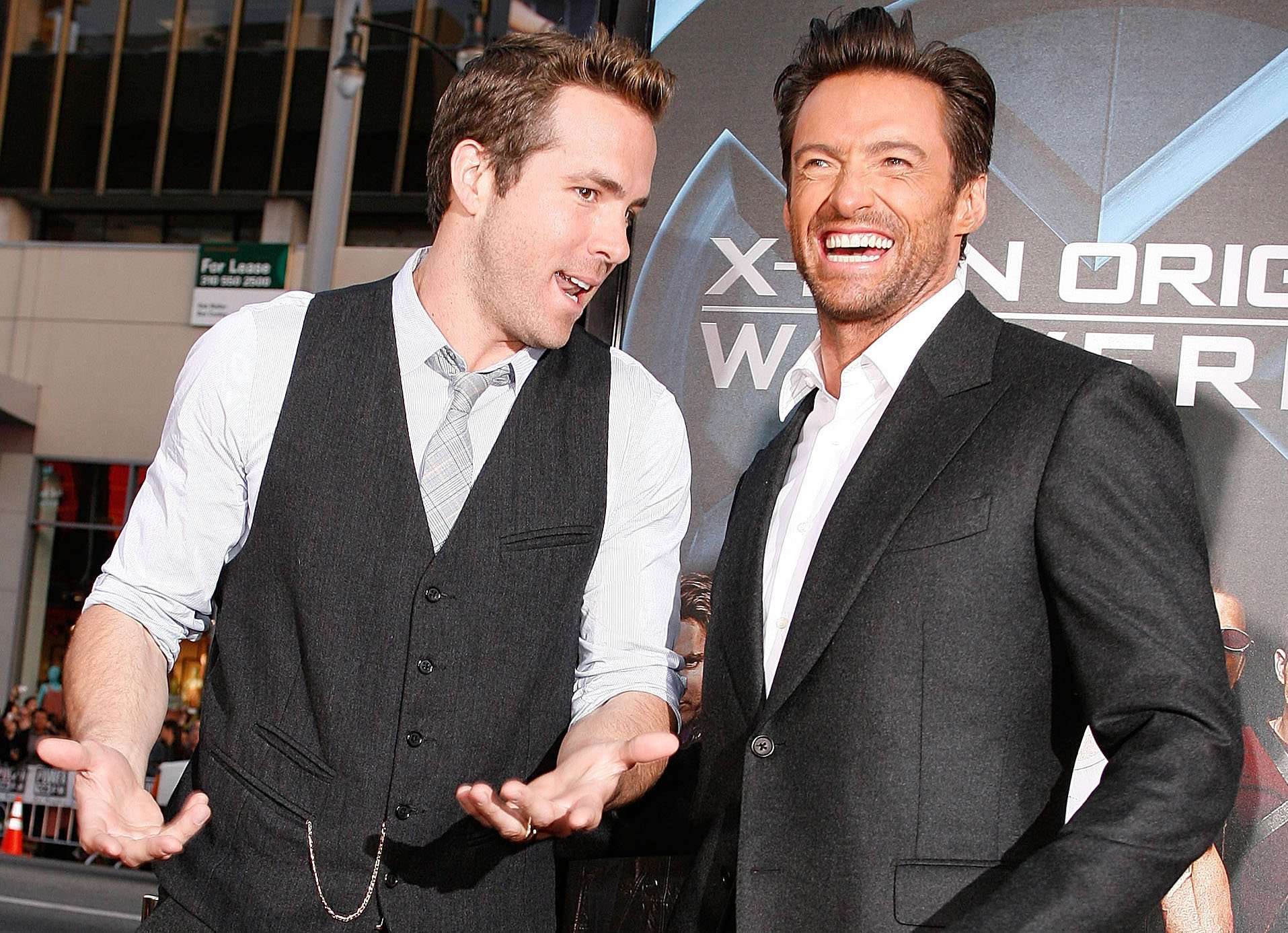 Ryan Reynolds and Hugh Jackman are in no mood of fake making up and fake ending their very fake feud.
They can’t seem to stop fanning its fires by trolling each other online. So much so that if we are not even sure if they were secret BFFs, it definitely feels very Kim vs Taylor, with strong Paris vs Lindsay energy.

It is cute to see that he wants to be Jackman‘s friend, especially since it’s hard to keep track of their truce. Recently, Jackman claimed that the actors’ truce lasted one year, but we disagree with that fact.

After the truce, Jackman “accidentally” leaked a video of himself talking negatively about Reynolds during last year’s Sexiest Man Alive announcement, and using the Internet to “Who Wore It Better“. No truce or truce, the thing between Jackman and Reynolds never stops bringing us happiness.

Now that Disney has merged with Fox, a lineup between the actors’ Marvel characters can occur. This is especially true after the release of Dark Phoenix last year, closing the 20-year long X-Men movie franchise.

This week, Reynolds announced the launch of The Group Effort Initiative, a new diversity and inclusion program aimed at developing talent from underrepresented groups in Hollywood. Run by their production banner Maximum Effort, the program aims to bring in 10 to 20 interns from marginalized communities, regardless of age.

Reynolds will pay for their stay and train them for his next film, giving him a real-life film experience. The money to do that comes from Reynolds‘ personal salary, and the idea is to keep trainees on set so they can learn by doing. 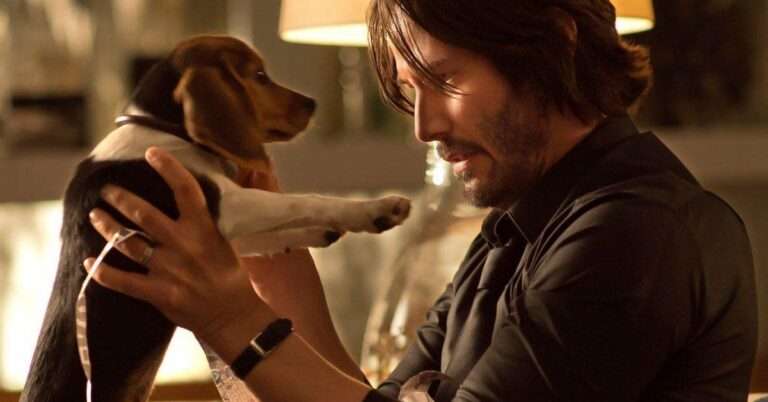 Advertisement MCU Weapons In The Marvel Cinematic Universe, And Their Upgrades: In the world of Marvel Superheroes, there are many powerful MCU Weapons for combatting all sorts of villains. From claws to hammers, and even web-shooters, there is no scarcity of powerful weapon designs in the Marvel Universe. From time to time, these various weapons…