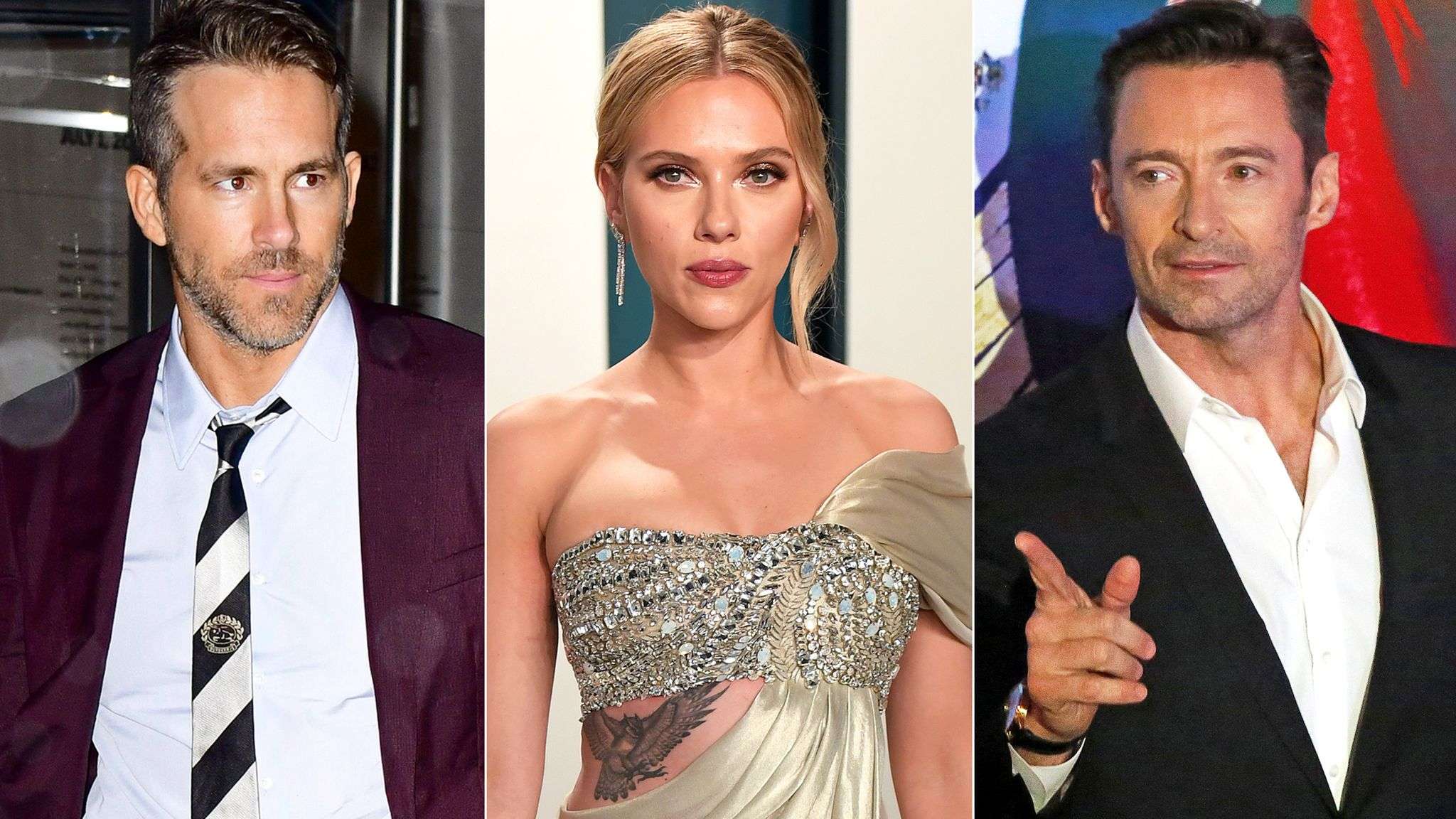 Scarlett Johansson is pretty much out of the Marvel scene, but still, Ryan Reynolds refuses to work with her in any way possible, and here’s what went wrong.

Every Hollywood star has a secret dirty laundry that they have tried to hide, but somehow the fans have snooped out.

There have been many instances where they have told so much but still kept a lot inside. But the marriage of Scarlett Johansson and Ryan Reynolds was no secret.

Neither was their divorce kept a secret. Ryan Reynolds is also married now and has a family with beautiful kids, and so is Scarlett Johansson. 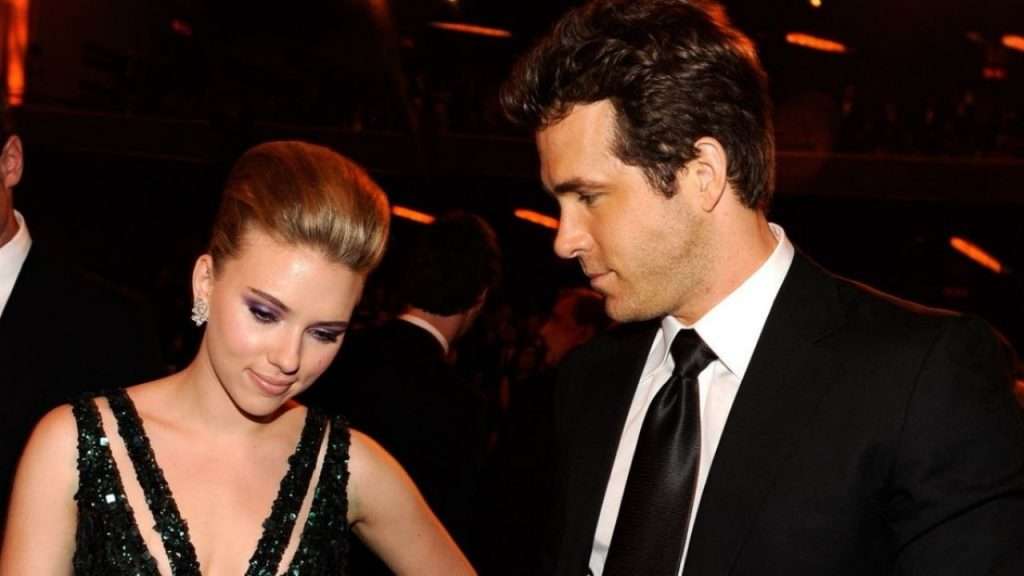 What Went Wrong in Scarlett Johansson and Ryan Reynolds’ Marriage?

Many sources have claimed many things, but the one thing many think as the reason is that Scarlett Johansson was at the peak of her career while Reynolds was just making it.

Now both the stars are among the most sort after stars in Hollywood, but Ryan Reynolds had his way of suffering.

No use talking about it now because they both are happy in life and have a successful career. 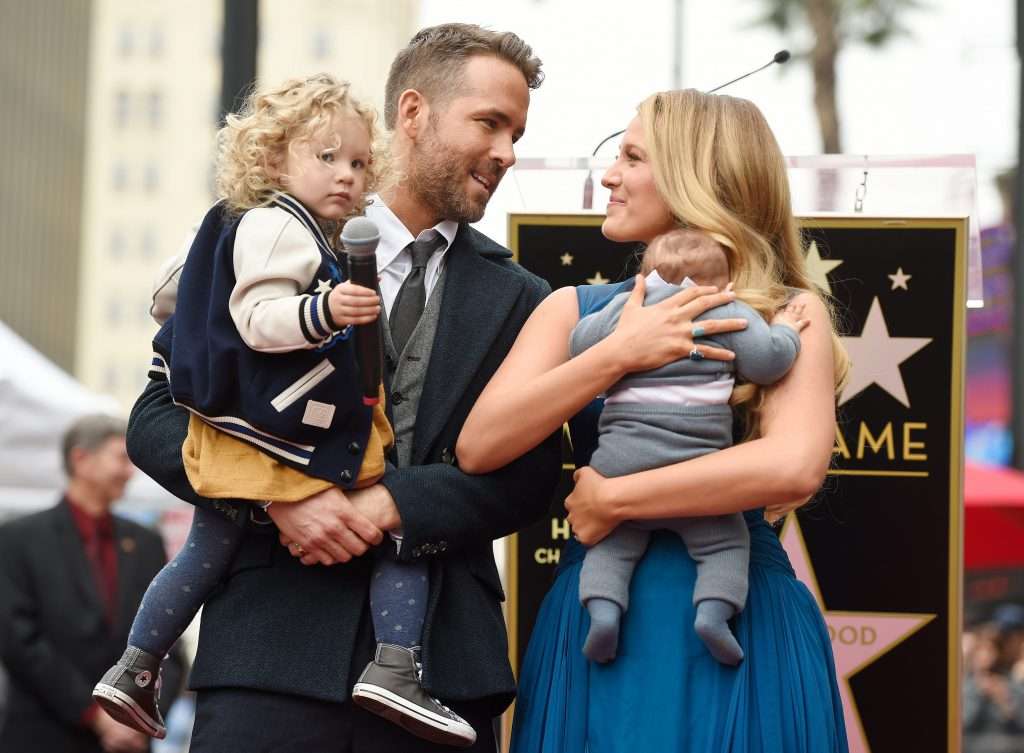 Why is Ryan Reynolds Refusing to Work With Scarlett Johansson?

According to a trusted Marvel insider, Ryan Reynolds, who is said to have more future Marvel projects on his way, has one condition.

Daniel Richtman, who has given some trustworthy insider news, says that Ryan Reynolds has asked Marvel Studios to keep him out of Scarlett Johansson’s movie to avoid awkwardness.

We also don’t know how true this is. Both are big movie stars and would’ve definitely run into each other somehow, but still, the insider claims that Ryan Reynolds wants nothing to do with Scarlett Johansson’s Marvel movies.

Marvel might arrange this because, after June, Scarlett Johansson will hang her spy gadgets for good. We are yet to hear any kind of confirmation from the studios or the stars. 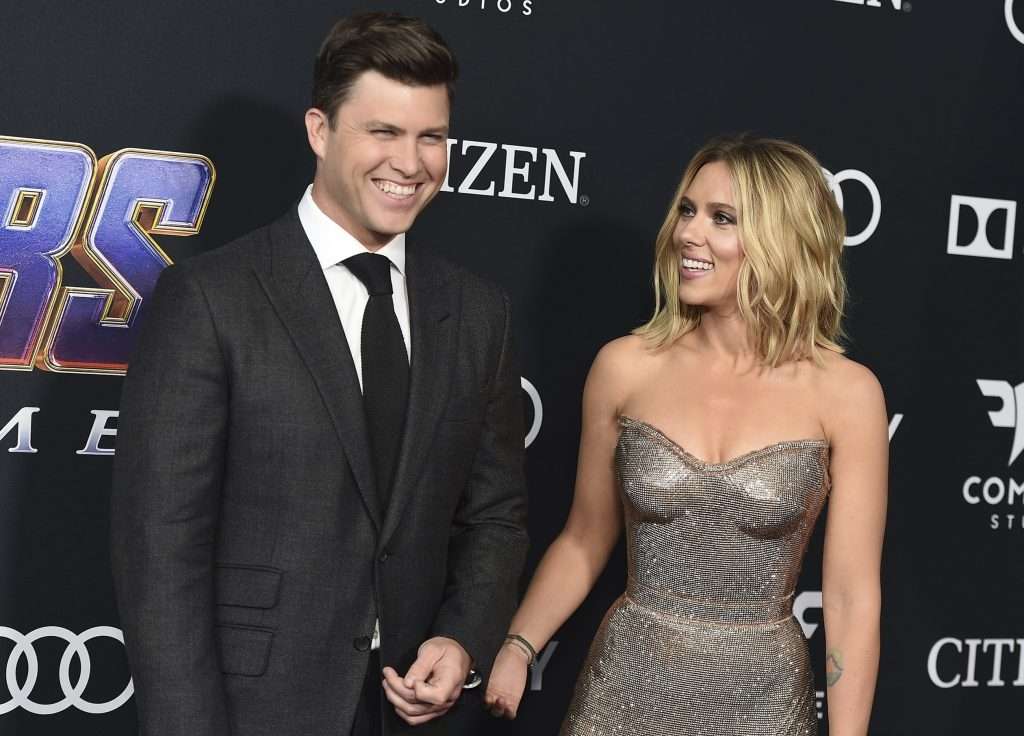 Will Scarlett Johansson and Ryan Reynolds ever be friends?

According to every report we got, their marriage didn’t end well. Because, well, Reynolds wanted a family at that time, and Scarlett Johansson had her career to take care of.

In the end, they did get what they wanted. Ryan Reynolds is now one of the highest-paid actors and has a beautiful family with beautiful kids and a wife he loves and adores.

Scarlett Johansson is one of the most famous actors in the world, and in the end, she also got her happily ever after with the man she loves, Colin Jost. 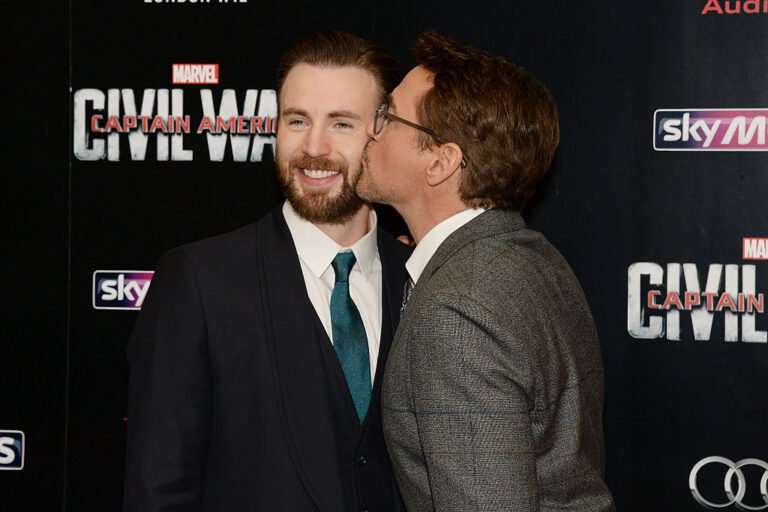