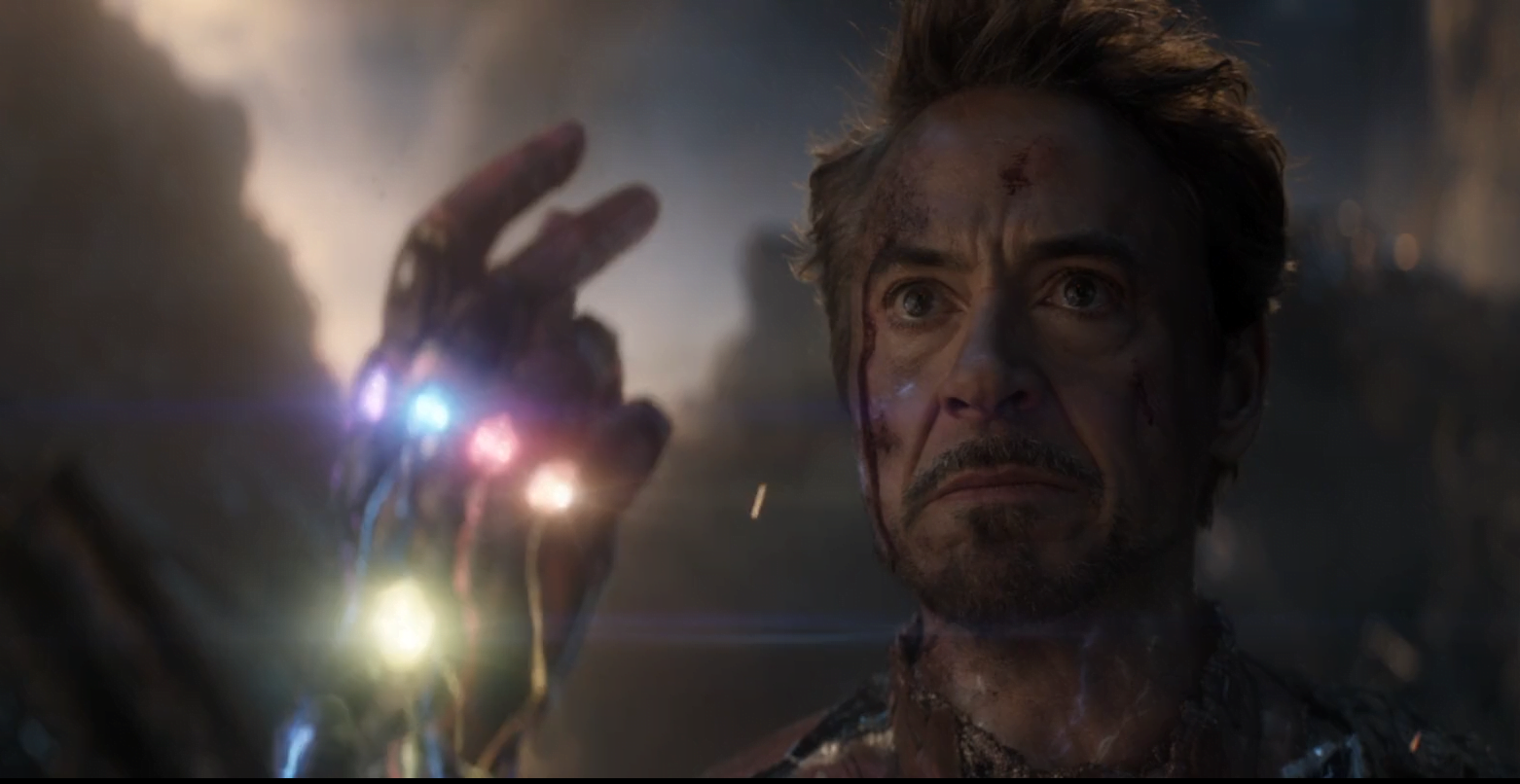 Ryan Meinerding, the Head of Visual Development and lead concept artist at Marvel Studios, recently shared a close-up look at the final Iron Man Armour. Also known as the 85 armor, it is Tony Stark’s final armor in the Marvel Cinematic Universe.

Artist Ryan Meinerding took to his Instagram to share two new images of the suit earlier this week. The images showcase the detail on the upper torso, arms as well as the head of the armor. We saw this Iron Man Armour make its debut in Endgame. Furthermore, Stark first used it when he embarked on the time heist with the other Avengers. Subsequently, he continued to use this armour until his sacrifice towards the end of the film.

In his Instagram post, Ryan Meinerding wrote, “Mark 85 from Avengers: Endgame!” He then proceeded to write, “These are a couple of my final design images from the movie. I was so lucky to have designed Iron Man’s first suit and his last one. “And a couple in between)”

The Mark 85 armour draws heavy visual inspiration from the classic armour of Iron Man. The latter was designed by Steve Ditko, as evident from the coloring of the arms as well as the legs. Meinerding confirmed this fact in one of his recent interviews. In the same interview, he also discussed the visual connection of the armour. Apparently, the chest R.T.s of the Mark 85 armour has a connection to Pepper Potts’ Rescue armour.

Meinerding says, “When we were doing the more classic armour for the Mark 85, there was a moment where we considered making it into a circle to sort of speak to not only the classic MCU suits but the actual classic armour from the comics as well.” 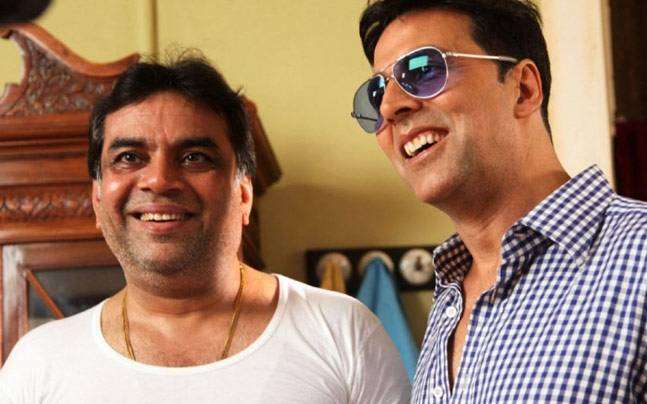 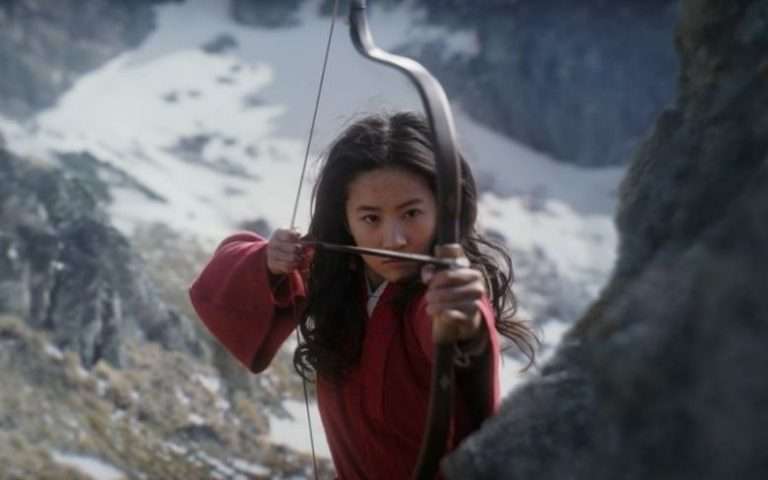 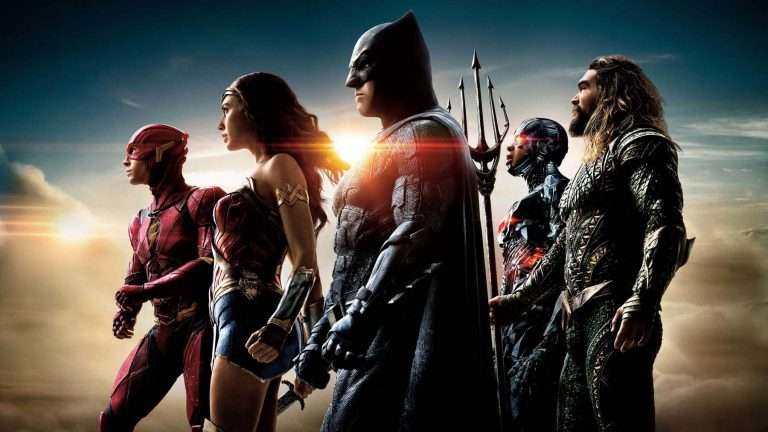