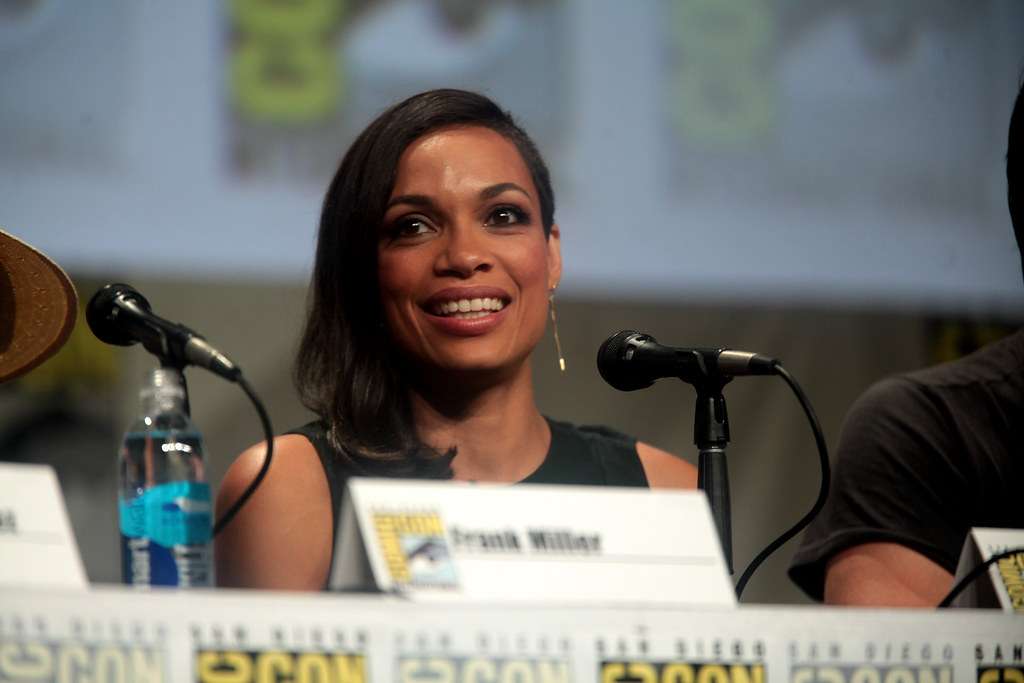 Daredevil is returning to the Marvel Cinematic Universe yet again. After appearing within the DefendersVerse world of shows, Charlie Cox’s Matt Murdock appeared for one scene in Spider-Man: No Way Home. Soon, he’ll have an extended appearance in She-Hulk: Attorney at Law, and shortly then, he’ll get his 18-episode Disney+ series in Daredevil: Born Again. for a few times, superhero fans wondered whether the Marvel Cinematic Universe would utilize characters from Netflix shows like Daredevil and Jessica Jones. Well, that finally came to pass when Charlie Cox’s Matt Murdock appeared in Spider-Man: No Way Home.

Charlie Cox is officially set to return for Disney+’s Daredevil: Born Again, which also stars Vincent D’Onofrio (who returned as Kingpin in Hawkeye). They’re the only two cast members from the OG shows that have been confirmed for the new production. But their former co-star, Rosario Dawson, said she has “unfinished business” with her character Claire Temple while weighing in on the upcoming show. In an interview with The Hollywood Reporter, Daredevil star Rosario Dawson involved her return to the MCU in Daredevil: Born Again. 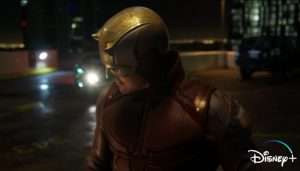 With that, Dawson is quite eager to reprise the role for Disney+’s Daredevil: Born Again. Her desire to return seems to be partially fueled by the nature of her character’s final appearance:

Oh yeah. For sure. You don’t even see her in that last “tell Claire to go home” moment on Luke Cage. So what’s that? You know it’s terrible. So, yeah, I’d be super curious, but I’m just so stoked for everybody. It’s been a long time coming. I was really excited to know that all of our shows are part of the MCU now, with Charlie [Cox] and Vincent [D’Onofrio] coming over into these different projects now. So, yeah, 18 episodes [of Daredevil: Born Again]? I’m there! Disney, Marvel, Star Wars, they know where I am.

Unlike prior comments, in which she played coy about the possibility, Dawson’s new discussion seems to be much more firm in assuring her interest in making a Daredevil: Born Again return. Since making her introduction within the original Netflix show, Claire became a key player within the streamer’s Marvel universe, appearing across every show.

Though nothing has been announced, Daredevil: Born Again may offer an exciting opportunity to bring Claire Temple and other Netflix Marvel characters into the MCU when the series premieres in 2024. 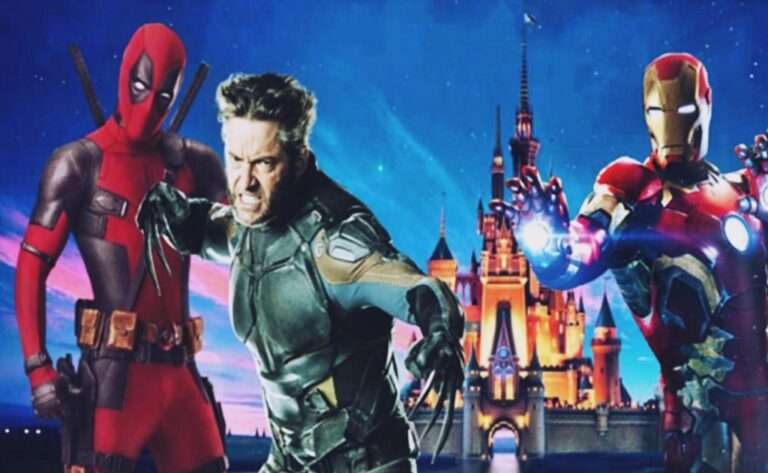 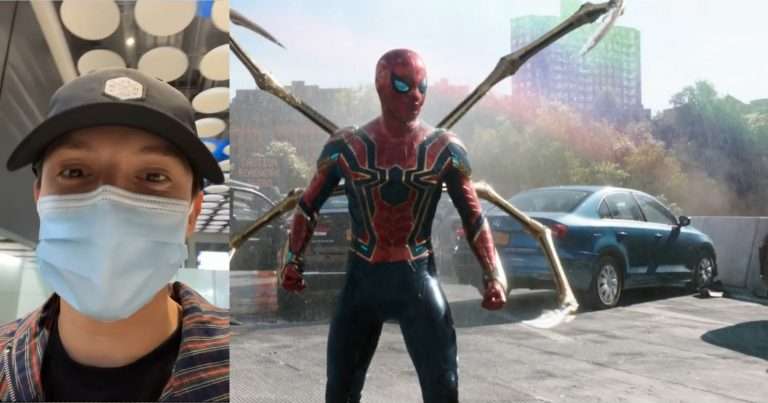